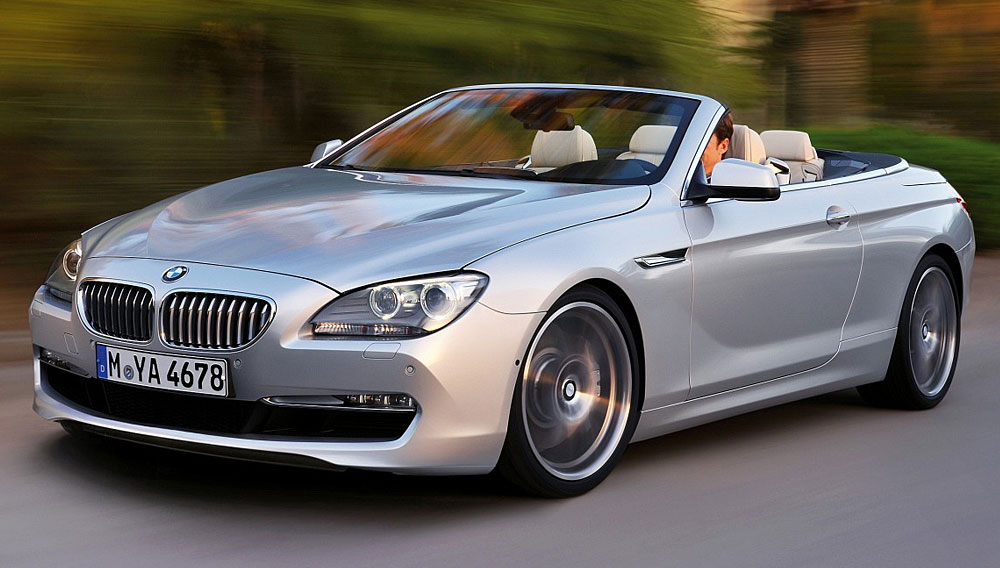 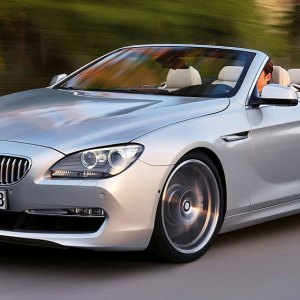 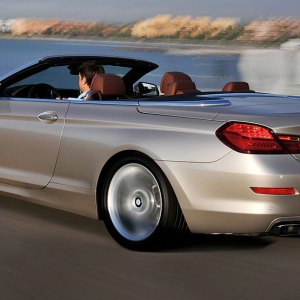 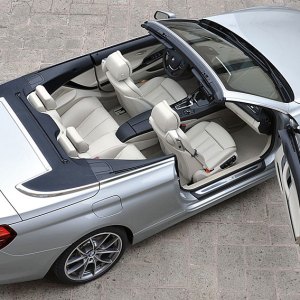 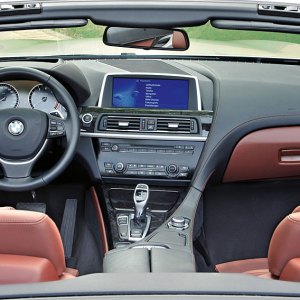 The Los Angeles Auto Show is always good for a few surprises. However, no one expected much from BMW this year, as the German automaker decided to forgo the standard press conference—despite having a strong presence at the show with the all-new X3 and future 6-Series coupe. Yet the brand still managed to make news by releasing online images of the all-new 2012 BMW 650i Convertible to unsuspecting enthusiasts.

From the looks of it, this new BMW ragtop will be one of the most strikingly styled big coupes on the road when it goes on sale next fall. The Bangle-butt—a term coined to describe ex-designer Chris Bangle’s affinity for styling BMWs with bulbous backsides—has tapered off into something that can finally be described as beautiful.

Under the hood will be BMW’s stellar 4.4-liter V-8 engine—found also in the 750i, X5, and X6 models—which produces 400 horsepower and 450 foot-pounds of torque. When paired with BMW’s new 8-speed transmission the 650i Convertible will reach 60 miles per hour from a standstill in less than 5 seconds, while returning an equally impressive 26 miles per gallon. Pricing for this model has not been announced yet, but those interested in owning the latest and greatest 6-Series drop-top should expect to pay roughly $90,000 for the privilege. (www.bmwusa.com)