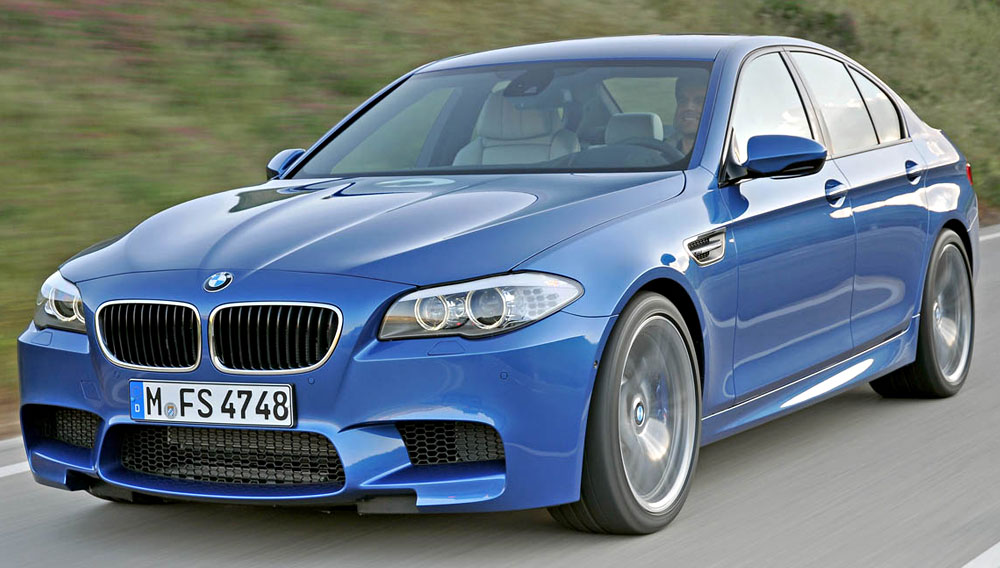 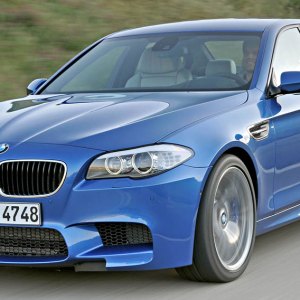 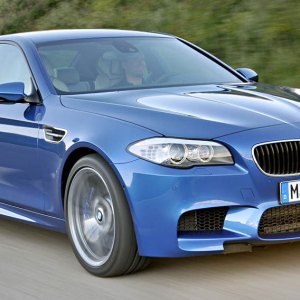 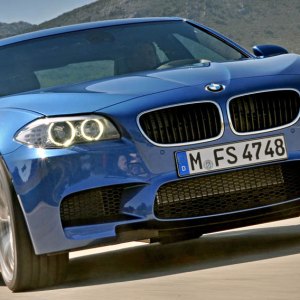 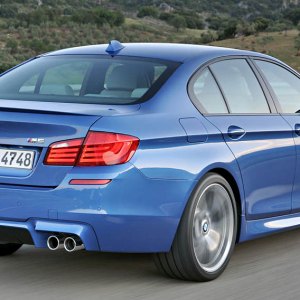 Few cars enjoy such a loyal following as BMW famously inspirational M5 sedan, and few events in the automotive world create quite as much excitement as the introduction of a new M5. For 2012, the Munich automaker has once again given its celebrated 5 Series sedan the M treatment and once again drawn a new line in the sand.

In the five iterations since its introduction at the 1984 Amsterdam Motor Show, the M5 has gone from six cylinders to eight, and then to 10. For 2012, the M5 is back to V-8 power—but this is no step backward. The V-8 in question is the twin-turbocharged 4.4-liter engine from the X5M and X6M sport-utility vehicles, revised for greater throttle responsiveness. Output is expected to stand at 560 hp and 500 ft lbs of torque (the latter peaking at a very low 1,500 rpm)—figures sufficient to make this engine the most powerful ever fitted to a production BMW model. And though the output figures represent a significant increase from the previous model’s 5.0-liter V-8, BMW promises a startling 30-percent improvement in fuel economy. Magic.

The engine meets a quick-witted new 7-speed dual-clutch gearbox, which drives the rear wheels through a racetrack-developed Active M Differential. Expect the new M5 to catapult to 60 mph in about 4.2 seconds and press on to 190 mph—all while transporting its driver and as many as four wide-eyed passengers in the leather-lined lap of luxury.

Sadly, this dreamy new M5 won’t reach U.S. showrooms until late spring or early summer 2012; the car goes on sale in Europe in December. Pricing hasn’t been announced, but BMW has suggested a bump of only 8 percent over the discontinued, V-10-powered M5, which places the 2012 model right about $92,000. Patience is required, but hey, it’s not too soon to put down a deposit. (bmwusa.com)