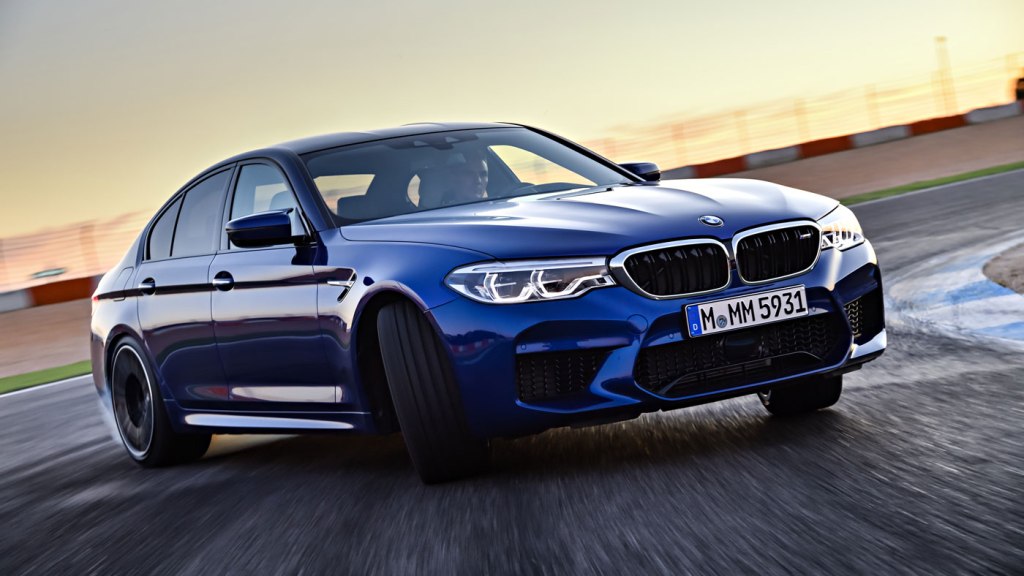 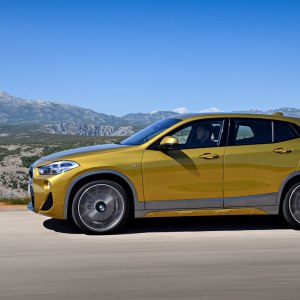 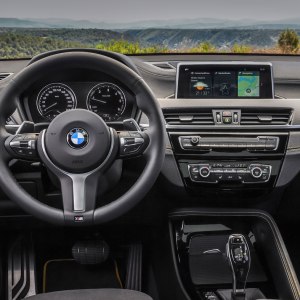 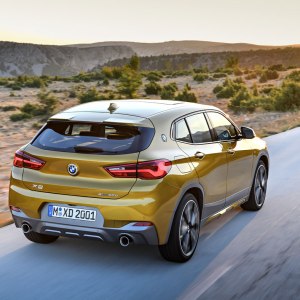 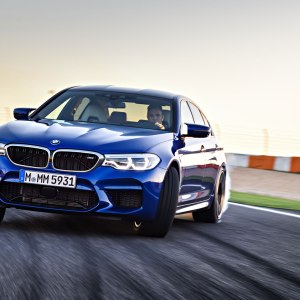 It’s an unusually cold day at the Thermal Club, a private racetrack deep in the heart of Southern California’s Coachella Valley. Hidden amongst date palm farms, about an hour’s drive from Palm Springs, the club is also the site of the BMW Performance Center West, a factory-run driving school and delivery center modeled after the original in Spartanburg, N.C.

I take a deep breath from the passenger’s seat as Bill Auberlen hurdles down the front straight of the Palm Circuit in a brand-new M5. It’s the first time for both of us in the latest generation of the car—known to enthusiasts by its internal code, the F90—which was significantly updated late last year. We were in the middle of a conversation, but my train of thought goes out the window and I stop mid-sentence as he brakes hard into the next turn.

“Man, this car is really something,” Auberlen says as our back tires break loose around the apex. He catches it effortlessly and keeps going. As a longtime BMW factory racing driver and brand ambassador, Auberlen would be hard-pressed to bite the hand that feeds him. But one can tell when looking at his face—between my frantic glances out the windshield—that he really means it.

My turn to drive isn’t nearly as heart-racing, but after the first corner, it’s clear the new M5 marks a return to that stick-it-to-you, driver’s kind of car. A perfectly balanced chassis, for which BMW is famous, keeps everything perfectly in control. The precision of the electric steering, with just the right amount of feedback, eradicates any pining for the hydraulic systems of yore. Even the eight-speed automatic transmission feels superior to the old dual-clutch gearbox. And then there’s the engine, the 4.4-liter, twin-turbocharged V-8 that makes good use of every one of its 600 horses and 553 ft lbs of torque. For the first time ever, the M5 comes with all-wheel drive, although it is rear-wheel biased in normal driving and can be switched permanently into rear-wheel drive for even more sliding in the corners. All of these improvements come at a premium, however, as the new M5 starts at $103,995, a significant jump from the outgoing model.

When my knees stop quivering from an hour of track driving, I hop into the all-new BMW X2 for a street drive. Introduced this year at the Detroit auto show, the X2 is the brand’s coupe-like, subcompact crossover, built on a platform shared with the BMW X1. Along with the larger X4 and X6, the X2 sports a sleeker roofline while still offering a higher ride height and increased cargo space over a traditional car.

Going from a 600 hp track hero to a 228 hp crossover may sound like a letdown, but the X2 proved true to BMW’s reputation for being an enthusiast’s vehicle. Once we escaped the town of Thermal’s flat, straight streets and drove into the undulating terrain of Painted Canyon, we put the chassis and steering to the test and found them perfectly tight and capable, especially in Sport mode. Even with its comparatively modest two-liter, twin-turbocharged four-cylinder engine, we kept up just fine with the M3s on the twisty parts of the desert roads. The X2’s only downfall was its considerable wind and road noise at higher speeds.

Despite criticism from those who bemoan BMW’s dizzying number of model choices, the marque seems to be finding its way back to its roots as a true driver’s car. While the company still continues to pursue advanced technology and expand its offerings of electrified vehicles (as every car company must do to survive into the future), it’s reassuring that BMW hasn’t yet abandoned those who really, really love to drive.