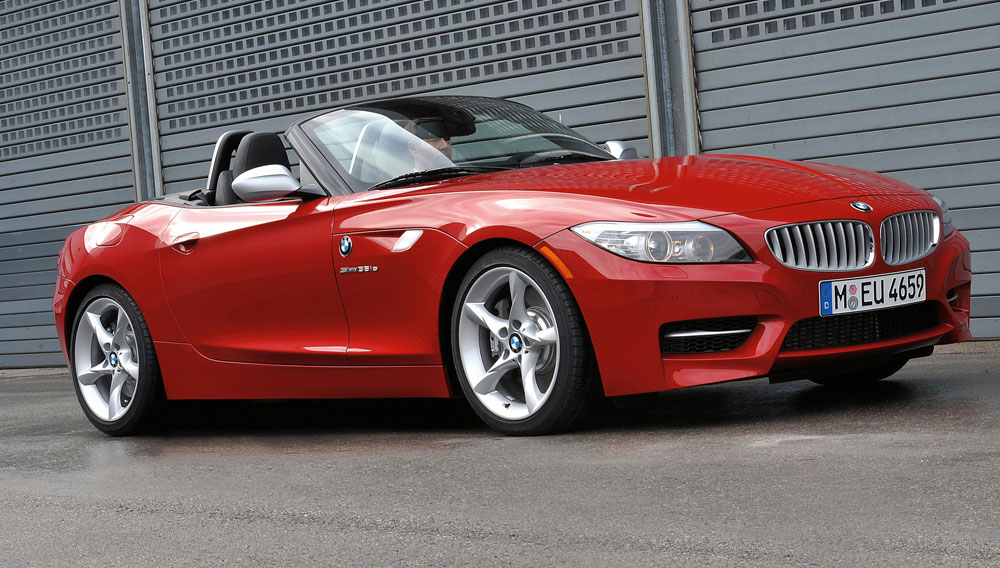 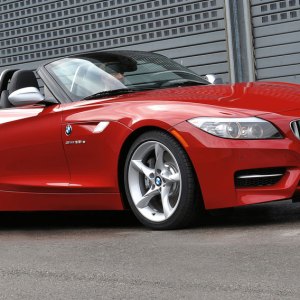 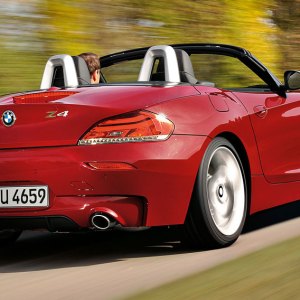 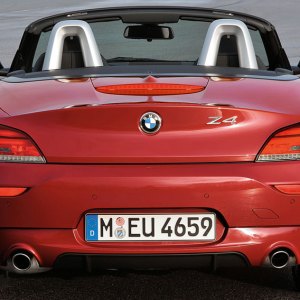 The all-new Z4 is BMW’s first foray into the realm of hardtop roadsters. And while the retractable roof is now made of solid aluminum instead of layers of fabric, the coupe-like convertible’s biggest selling point is actually its more flexible side—the car’s larger proportions offer more space for anyone looking for a daily driver. (Both the exterior and interior were designed by women—another first for the German manufacturer.) The sDrive35i model variant is more than 350 pounds heavier than the previous-generation Z4, but it’s not lean on performance. The Z4’s turbocharged 6-cylinder engine sends 300 hp to the rear wheels via an optional ultrasmooth-shifting 7-speed double-clutch transmission. The $54,000 roadster reaches 60 mph in 5 seconds flat and the even-more-intense (and more expensive) Z4 sDrive35is should be a part of BMW’s Motorsport division. Yes, it’s that good.

Pros: With a new retractable hardtop the Z4 behaves like a coupe and a roadster; driver’s choice.

Cons: Still waiting for BMW to develop the M version.