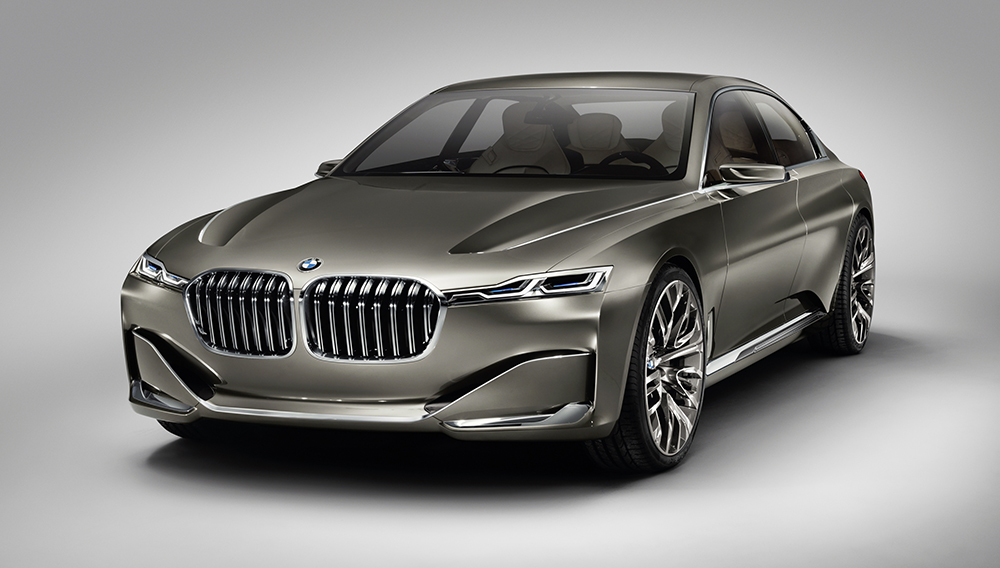 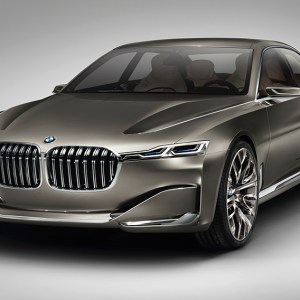 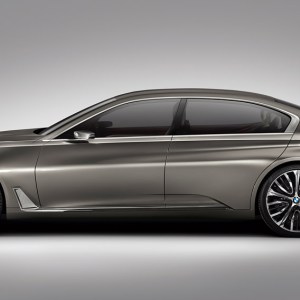 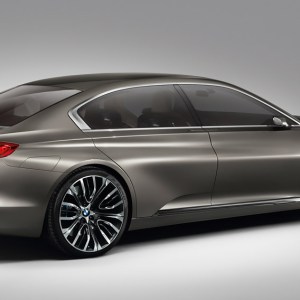 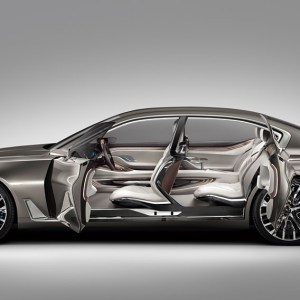 At the recent Beijing International Automotive Exhibition, BMW took the wraps off a concept vehicle that may very well hint at the German automaker’s plans for its next flagship sedan. The cabin of the BMW Vision Future Luxury concept features everything one would expect from the company’s top-of-the-line four-door—premium leathers, CNC-machined aluminum details, hand stitching, and natural woods—but the car’s exterior lines seem to apply those of a sport coupe to a larger and statelier body shape.

Exterior design cues include wider gaps in the dual front grilles, dramatic front-fender vents, forward and rear scoops in the side panels, and a flowing transition from the trunk to the rear fender. Interior elements unique to the Vision Future Luxury include floating bucket seats and a B-pillar that matches the profile of the contoured front seats—an integral part of the cabin’s mounting and support system.

BMW says that it uses concept vehicles like this one to showcase where the company may be going in terms of design. If its concept cars of the past several years are any indication, elements of the Vision Future Luxury will likely appear in the BMW lineup at some point—if not the entire concept as a new flagship 7 Series sedan. The company has neither confirmed nor denied such assumptions.  (www.bmwusa.com)