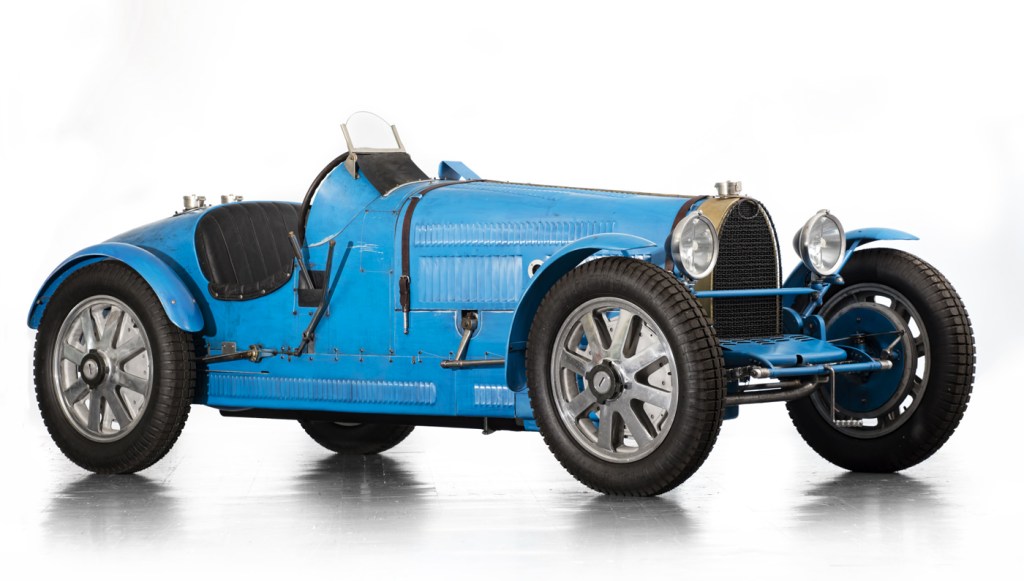 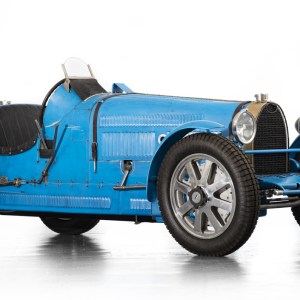 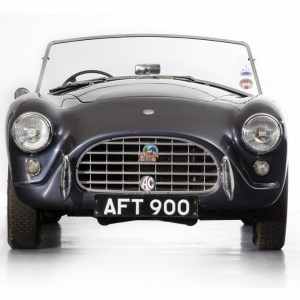 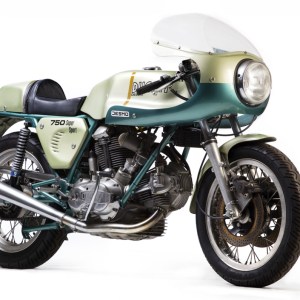 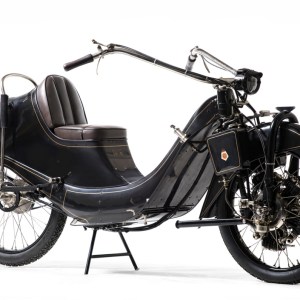 The owner of a veritable treasure trove of mechanical delights, the late Robert White collected a vast array of rarities throughout his life. Now Bonhams will bring them to the block at the Robert White Collection auction on September 19. The extraordinary assemblage is a product of White’s lifelong passion and enthusiasm for motorcycles, motorcars, and watches. Up for bids will be such notable items as a circa-1929 Megola 640cc Touring Model motorcycle, a 1930 Bentley 41Ž2-Litre Tourer motorcar, and an ultrarare George Daniels 35th Anniversary wristwatch that White took great satisfaction in winding every evening.

Robert White was a dedicated businessman and founder of one of the UK’s leading photographic retailers. He enjoyed giving back to the community. After he was diagnosed with cancer, his close friend and confidant Jay Leno said, “We spent time together in England before he died. He didn’t feel sorry for himself or ‘woe is me.’ He realistically faced up to his position and decided he wanted to give something back to the people in Poole Hospital who had helped him with his illness.” All proceeds from the auction will go toward advances in cancer-treatment facilities in Dorset County, England, and White’s hometown of Poole. (bonhams.com)