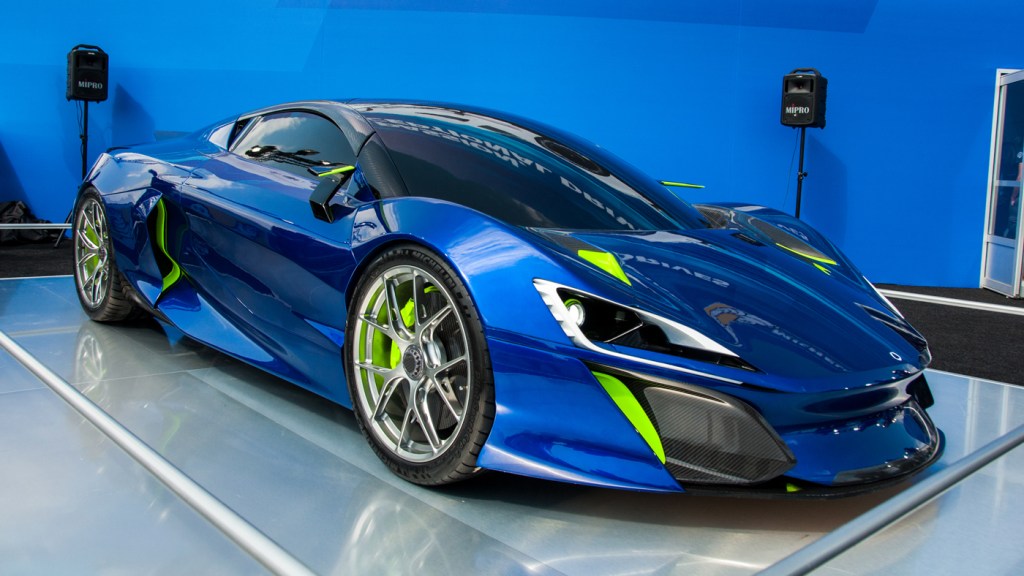 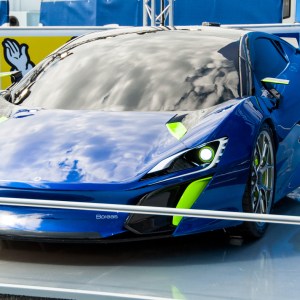 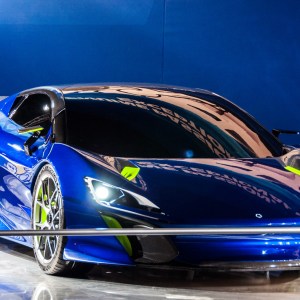 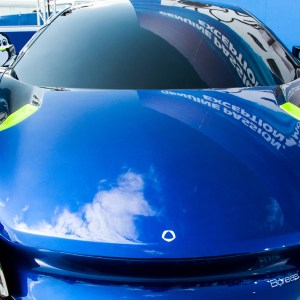 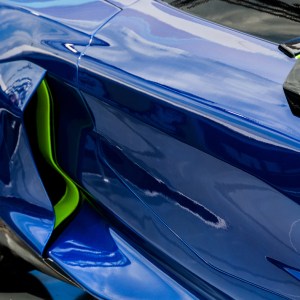 Named for the mythological Greek god of the north wind, the Boreas—from Spain’s DSD Design & Motorsport—is two-door tempest touting a mostly carbon-fiber monocoque construction and a proprietary hybrid power train that generates more than 1,000 hp. The latter, which also includes a 7-speed automated manual transmission, allows the brute to blow from zero to 62 mph in 2.8 seconds and reach a top speed of 236 mph.

“The Boreas project arose from the ambition to strive for technical and aesthetic innovation,” says DSD founder David Sancho Domingo. “We were also focused on the search for ergonomics within the varying physical and psychological scales that would be experienced.” 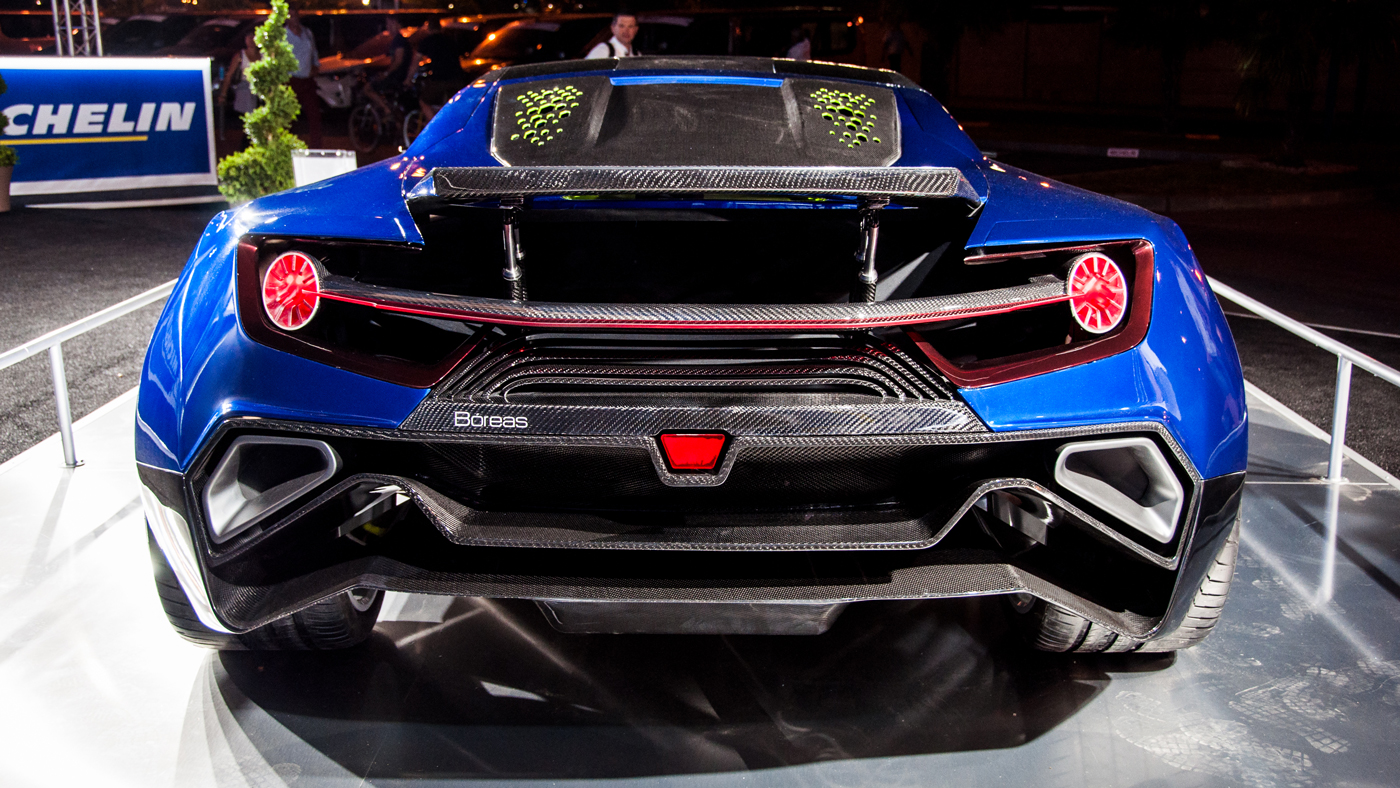 The Boreas was developed over the course of 10 years.  Photo: Courtesy DSD Design & Motorsport.

Prior to beginning Boreas, Domingo educated himself on the intricacies of supercar construction by journeying throughout Europe and the United States to personally meet with marques that specialize in high-performance vehicles—such as Pagani and Shelby, among others—and tour their facilities. The fact-finding foray helped him decipher the direction he and his team would take in the hope of making an indelible impression on the industry.

After 10 years in development, a standing model of Domingo’s own automotive dynamo was introduced at France’s 24 Hours of Le Mans endurance race in June, followed by a completed prototype shortly thereafter. And while the Boreas is a one-off, 12 individually designed successors are planned for production in January.