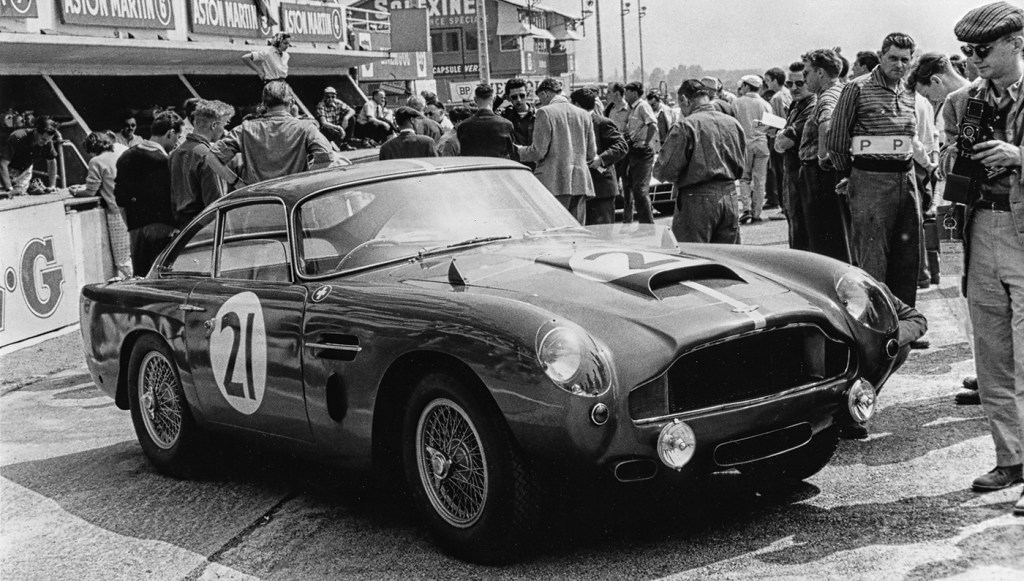 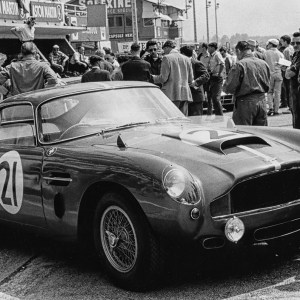 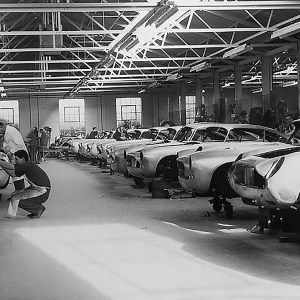 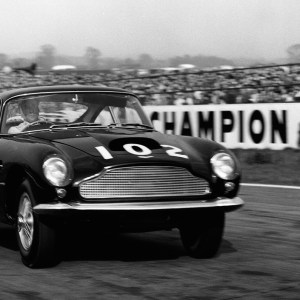 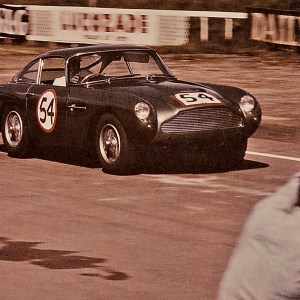 Tapping into a decades-old cornerstone of its racing heritage, Aston Martin has announced it will revive the legendary lightweight version of the DB4 GT as a limited production continuation model. Originally launched in 1959, the GT was a racing variant of the car that preceded the DB5, which was brought to worldwide fame by a certain tuxedoed superspy. Unlike the road-going four-seat DB4, the GT was a smaller and lighter two-seat spinoff that featured restyled bodywork and a more powerful version of its 3.7-liter, six-cylinder engine. Of the 75 original DB4 GTs built between 1959 and 1963, only eight received the special “lightweight” designation. The GT enjoyed an auspicious racing debut at the hands of Sir Stirling Moss, who took the jaunty two-seater to victory at the Silverstone circuit. The reissued lightweight version of the Aston Martin DB4 GT will be built at the manufacturer’s recently refurbished headquarters in Newport Pagnell, England, using vehicle identification numbers that pick up where the originals left off. The exhaustive manufacturing process requires 3,500 hours per car and uses tooling and blueprints from the original vehicle along with digital scans to ensure consistency and accuracy. The cars will combine original construction elements, such as tubular frames and thin-gauge aluminum panels, with sympathetically engineered performance improvements. Just 25 track-only DB4 GTs will be built, and the car’s approximately $1.7 million price will include a two-year international track-driving program at worldwide circuits like Yas Marina in Abu Dhabi. (astonmartin.com)