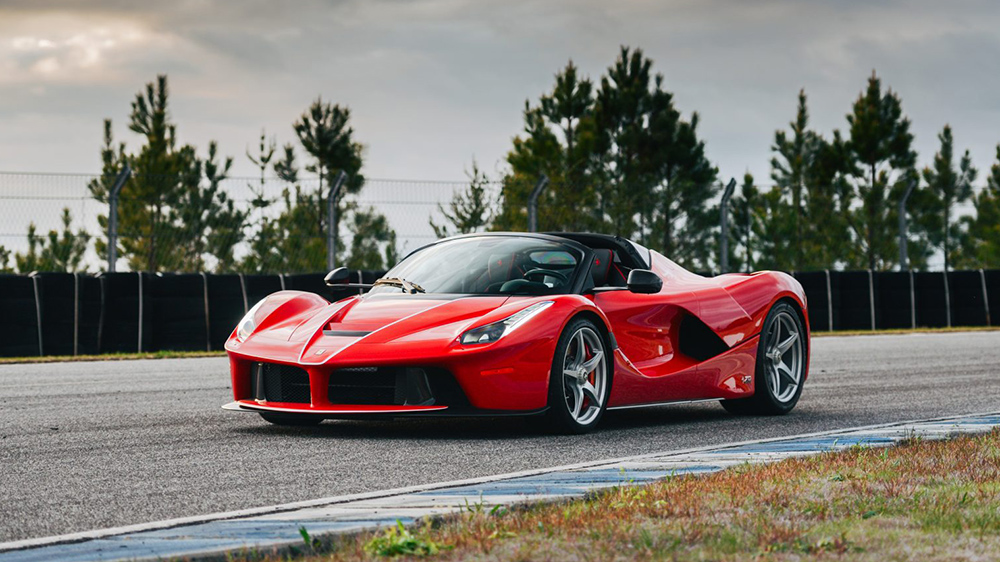 Whatever you want to say about 2022, there’s one thing that no one can deny: it’s been very good to Bring a Trailer.

This has been clear since the end of September when the online auction platform surpassed $1 billion in sales for the first time. Things haven’t slowed since. The Drive reports the website is now on pace to sell more than $1.3 billion worth of cars by the end of the year.

Whatever the final number ends up being, it will obliterate the previous record of $829 million, which was set just last year. A big reason for this is that the BaT, which was founded in 2007 by Randy Nonnenberg and Gentry Underwood, just keeps getting bigger. In September, Nonnenberg told Bloomberg Businessweek that that website currently runs 700-plus auctions a week, has over 880,000 active users and 390,000 registered bidders. The fact that it only takes a 5 percent commission on each sale, which is capped at $5,000 no matter how much a car sells for, certainly doesn’t hurt either.

High sales volume doesn’t deserve all the credit for BaT’s record-setting year, though. The website may not have the prestige of RM Sothebys or Gooding & Company yet, but its sold some incredible vehicles over the past 11 months. This includes its current most expensive sale, a 2017 Ferrari LaFerrari Aperta (pictured above) that sold for $5.6 million in May, along with a 2021 Bugatti Chiron Pur Sport that sold for $4.4 million and a 1927 Mercedes-Benz 680 S Sport/4 that sold for $2.2 million.

“Whether in a hot or cool market, people want a way to buy and sell where they can take advantage of the lower fees and quicker movement of selling online,” Nonnenberg told The Drive earlier this week. “There are lots of online auctions now but our deeper track record, transparent data, and community-centric approach are really different from the others and that has limited the impact of the new entrants.”

Bring a Trailer did not immediately respond to a request for comment from Robb Report.