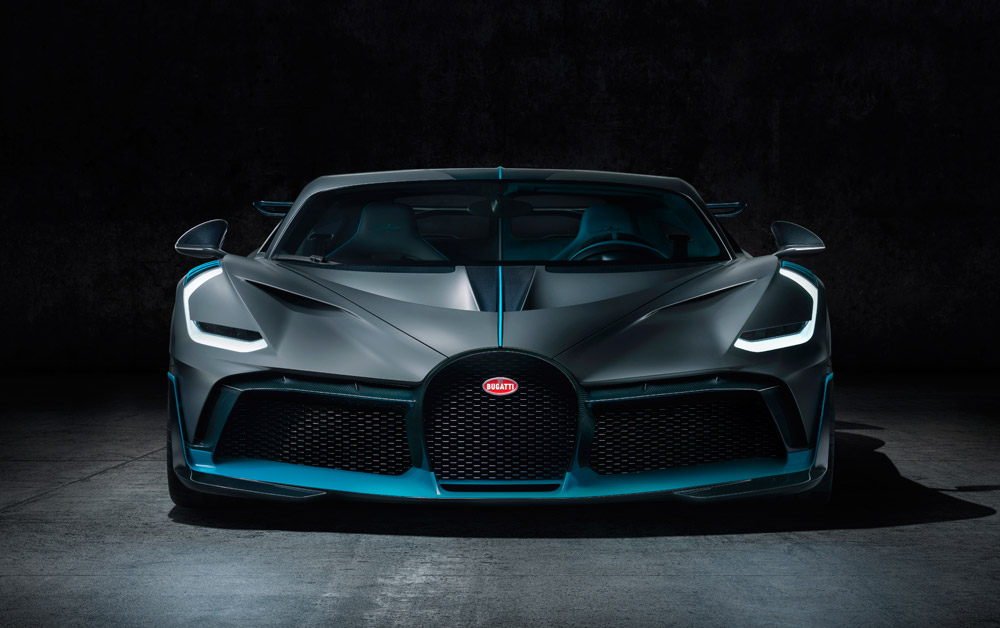 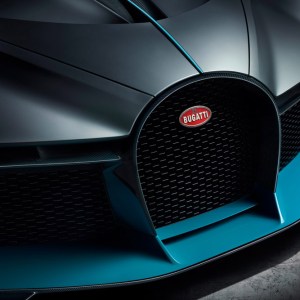 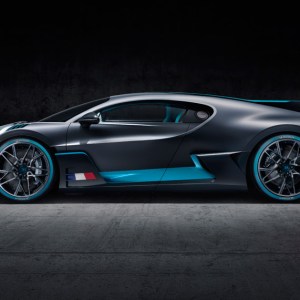 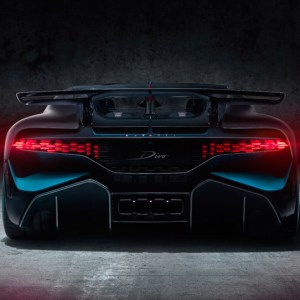 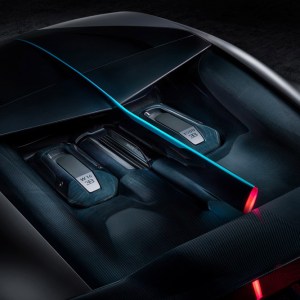 Every athlete at the top of their game possesses an uncommon combination of agility, power, and panache. It’s why the likes of LeBron, Ronaldo, and Ali are legends recognized by a single name, one synonymous with peerless performance in their respective realms. This also holds true with automobiles, especially now that Bugatti has debuted the Divo. A sibling to the paradigm-shifting Chiron, the 1,500 hp Divo shares the same 16-cylinder engine—with four turbochargers and 1,180 ft lbs of torque—mated to a seven-speed direct-shift gearbox (DSG) dual-clutch transmission. The power train allows the car to crush zero to 62 mph in 2.4 seconds. But what truly makes the Divo different is how it handles.

“The Chiron is known for longitudinal performance combined with a high level of comfort and luxury,” says Bugatti’s president, Stephan Winkelmann. “We wanted our next car to be more handling oriented, agile and nimble, and, at the end of the day, offering more emotional performance and a complete new design—but still very recognizable. This is the result.”

A car created for cornering, the Divo can push lateral acceleration to 1.6 gs and generate 1,005 pounds of downforce—that’s 198 pounds more than the Chiron. Yet the Divo’s overall weight is 77 pounds less. Mass-reducing measures include fixed front diffuser flaps, a decrease in the amount of insulation, and lighter wheels.

Also bolstering the latest Bugatti’s maneuverability is a newly developed chassis and adjusted steering and suspension settings fine-tuned for greater responsiveness. It’s for this reason, though, that the cutting-edge coupe’s top speed is limited to a more reasonable 236 mph as compared to the Chiron’s 261.

To complement the vehicle’s enhanced engineering, its coachbuilding team focused on the French marque’s mantra of “form follows performance.” The body style remains true to the brand’s definitive design language, first formulated by Ettore Bugatti beginning in 1909, while introducing a new vocabulary of visual cues.

“It has Bugatti’s three distinctive signs: the horseshoe [front grille], the centerline [elevated spine that runs fore to aft], and the signature line [at the flanks],” says Winkelmann. “But then there are much larger air intakes, a big front spoiler, a big NACA duct, a rear wing that is 23 percent bigger than the one on the Chiron, and a new diffusor which increases cooling and downforce for the car.”

The rear wing is 23 percent bigger than the Chiron’s.  Photo: Courtesy of Bugatti Automobiles S.A.S.

All of the high-tech touches have paid off. At Italy’s Nardò handling circuit, the Divo recently beat the Chiron’s lap time by eight seconds. Its track attack is a fitting tribute to Albert Divo, the eponymous driver who competed under Bugatti’s banner. While behind the wheel of a Type 35B, he won the treacherous Targa Florio endurance race in 1928 and 1929. The Divo will have an extremely limited production run of only 40, and each one has already been sold for approximately $5.8 million. But then, Bugattis were never meant for the bourgeois. Still, a waiting list does exist, and the marque’s head of sales, Hendrik Malinowski, is taking names. Contact him at hendrik.malinowski@bugatti.com.