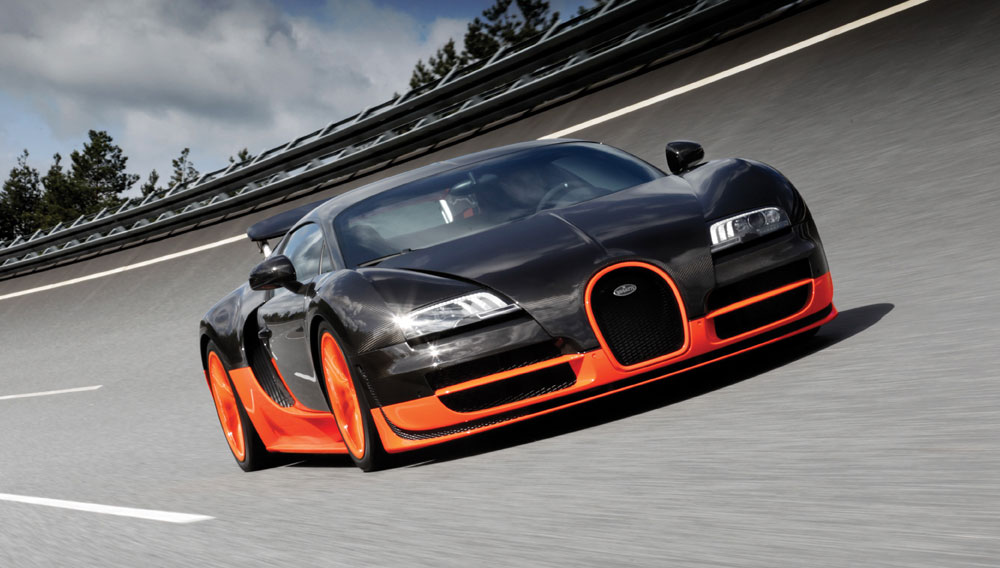 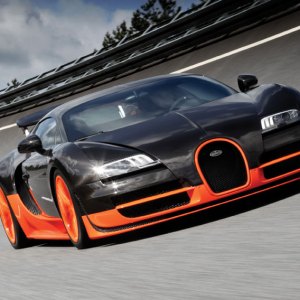 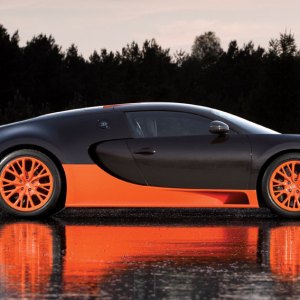 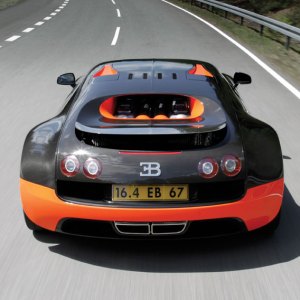 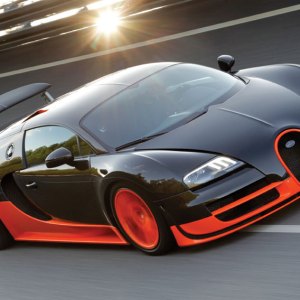 Two short years after the original Bugatti Veyron shocked the world with a groundbreaking 254-mph top speed (and its 1,001 horsepower quad-turbocharged W-16 engine), a boutique super-car builder in America unleashed a 257-mph land rocket called the SSC Aero. With no additional attempts to reclaim the top-speed title, Bugatti appeared content simply knowing that its car was superior in every other way. But now we know that having the second-fastest car on the road did not sit well with the French automaker. Enter the Bugatti Veyron Super Sport.

Bugatti engineers were able to squeeze 200 more horsepower out of the Veyron’s 8-liter 16-cylinder engine—using larger turbochargers and bigger intercoolers—bringing the grand total to 1,200 horsepower and 1,106 foot-pounds of torque. More power equals more speed, and on July 3 the Super Sport proved its worth with a record-breaking run of 268 mph.

To commemorate this achievement Bugatti released five examples of the World Record Edition Super Sport, all of which are currently spoken for, with the same configuration as the land-speed-record car. Unfortunately, all Super Sport models will be limited to 258 mph—yes, even the World Record Edition cars—to protect the tires. But this should not dissuade anyone interested in owning the world’s fastest production car, because the Super Sport puts the Bugatti Veyron back on top—even if it’s by only 1 mph. (www.bugatti.com)