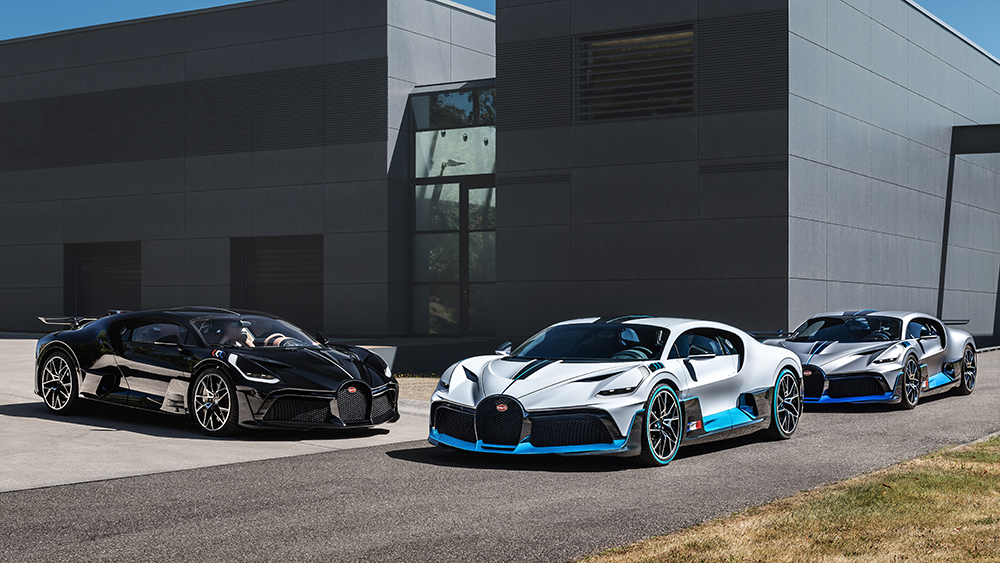 Even the most meticulous supercar makers hit a speed bump from time to time. Case in point: Bugatti is about to recall 77 vehicles due to two potential faults.

The first, larger recall targets 73 examples of the three hypercars that were built between 2017 and 2020. According to the NHTSA, the problem relates to the electronic stability control (ESC) system. After an ignition cycle, the system does not automatically default back to the full-function original mode if the Handling Mode is selected on the Drive Mode switch. The administration says this increases the risk of an accident and also means the vehicles fail to comply with the requirements of Federal Motor Vehicle Safety Standard number 126: “Electronic Stability Control Systems.”

Fortunately, it’s an easy fix. Bugatti will simply reprogram the software of the specific control units at no cost to the driver, and the hypercar should be good to go.

The second recall affects just four examples of the Divo and Chiron from the 2020 model year. The NHTSA says the rear left driveshaft may break under certain circumstances, which could result in parts detaching from the vehicle and becoming road hazards. If you’re hitting the 261 mph top speed that these two beautiful beasts are capable of, that’s no joke.

If that sounds rather ominous, again there’s a relatively straightforward remedy. Bugatti will replace the faulty driveshaft—free of charge, of course—with an upgraded component and send you on your merry way.

A recall schedule has not yet been provided, but Bugatti should notify the affected owners and dealers. It’s worthwhile noting that this is only the second Bugatti recall in the last few years and is a relative blip compared to Lamborghini’s recent recall, which applied to some 441 Aventadors.

Bugatti did not immediately respond to Robb Report’s request for comment on this story.