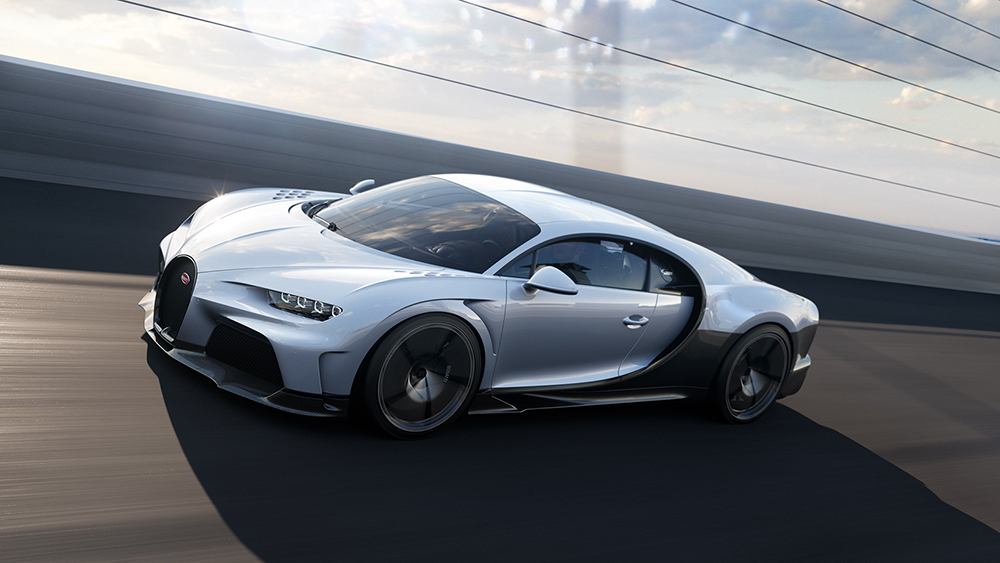 Though we recently test drove what was once believed to be Bugatti’s final production supercar with a pure combustion engine, the marque’s CEO Mate Rimac has revealed that an all-new model with the classic motor is in development.

In a new video shared by the carmaker, the 33-year-old Croatian entrepreneur claims drivers will be “astonished” with the new hypercar and that it will have never-before-seen features on a production car. The specific features aren’t discussed in the video, but then again, neither were the details regarding the new model’s engine when Rimac orignally announced plans for the car last August at Monterey Car Week. In a discussion with Bugatti collector Manny Khosbin that made headlines over the summer, the CEO revealed that the new hypercar could arrive as early as 2024.

In the new video, Rimac goes on to give an overview of the marque’s record-breaking 2021, and the revamped corporate structure for Bugatti Rimac. It’s no secret that last year was the marque’s most successful in its 112-year history, having received a total of 150 orders. The company claims 60 percent of those personalized orders were from new customers. In addition, the Chiron and all 40 units of the new Bolide hypercars were sold out in no more than two months from releasing.

Bugatti merged with the Rimac’s EV startup last July, and has since announced both a new hybrid and all-electric model. The French marque, however, appears to be making a different choice than other luxury automakers—like Lamborghini, Audi and Rolls-Royce—which have laid out plans to cease production of combustion engines entirely to reduce carbon emissions. With the CEO’s latest statements, it’s clear that fans of classic Bugattis—with pistons, gas and exhaust—will still have new models to look forward to.

“There is a future for combustion engines in Bugatti,” Rimac says in the video. “It is absolutely clear that the Bugatti quality and what the brand stands for needs to remain. In fact, it needs to be expanded. The origin must remain, and it is the full commitment of Bugatti Rimac and myself—this is not negotiable. The craftsmanship of Bugatti will definitely continue, and we even plan to improve it.”