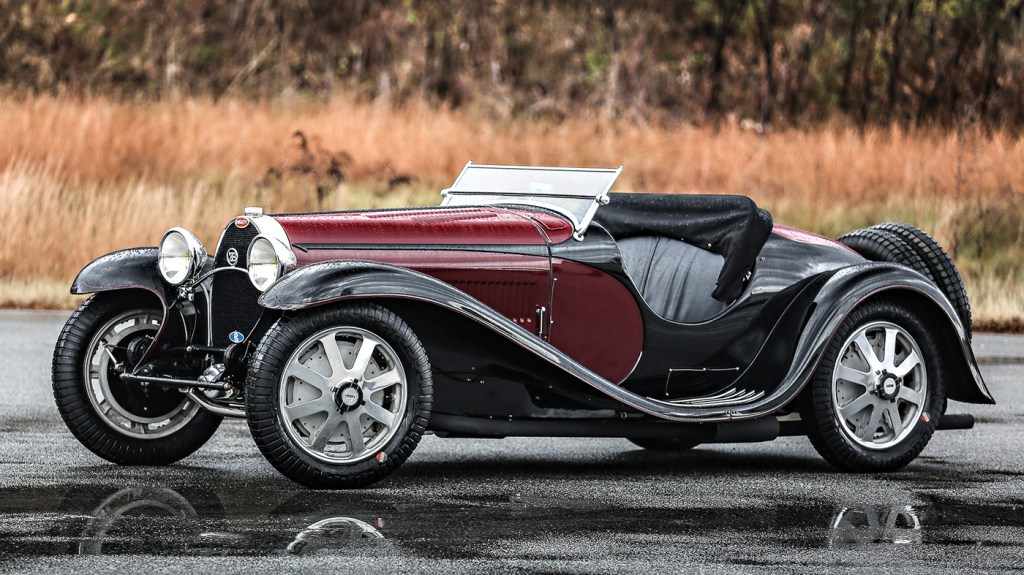 While cutting-edge cars like the Veyron and Chiron amaze the masses today, Bugatti has been mastering the automotive marriage of elegance and exquisite engineering since the turn of the last century, creating brilliant four-wheel expressions that captured the industry’s collective imagination throughout subsequent decades. And their impact is still being felt, as demonstrated by the 1931 Bugatti Type 55 Roadster to be offered at Gooding & Company’s Scottsdale Auction being held January 19 and 20.

One of the French marque’s beautiful examples of prewar performance and panache, the topless Type 55 was designed by Jean Bugatti, son of the brand’s founder Ettore Bugatti, and went into production when Jean was just 22 years old. The car was the successor of the Type 43 but shared the same bolstered chassis as the Type 47 Grand Prix, a 16-cylinder racer. The Type 55 also had the same 108.3-inch wheelbase as the latter. Weighing in at only 1,800 pounds, the open-top tourer is equipped with a twin overhead cam, supercharged straight-8 engine—generating 130 hp—mated with a 4-speed manual transmission. Only 38 examples of the Type 55 Roadster were built in a production run that spanned the years 1931 through 1935. 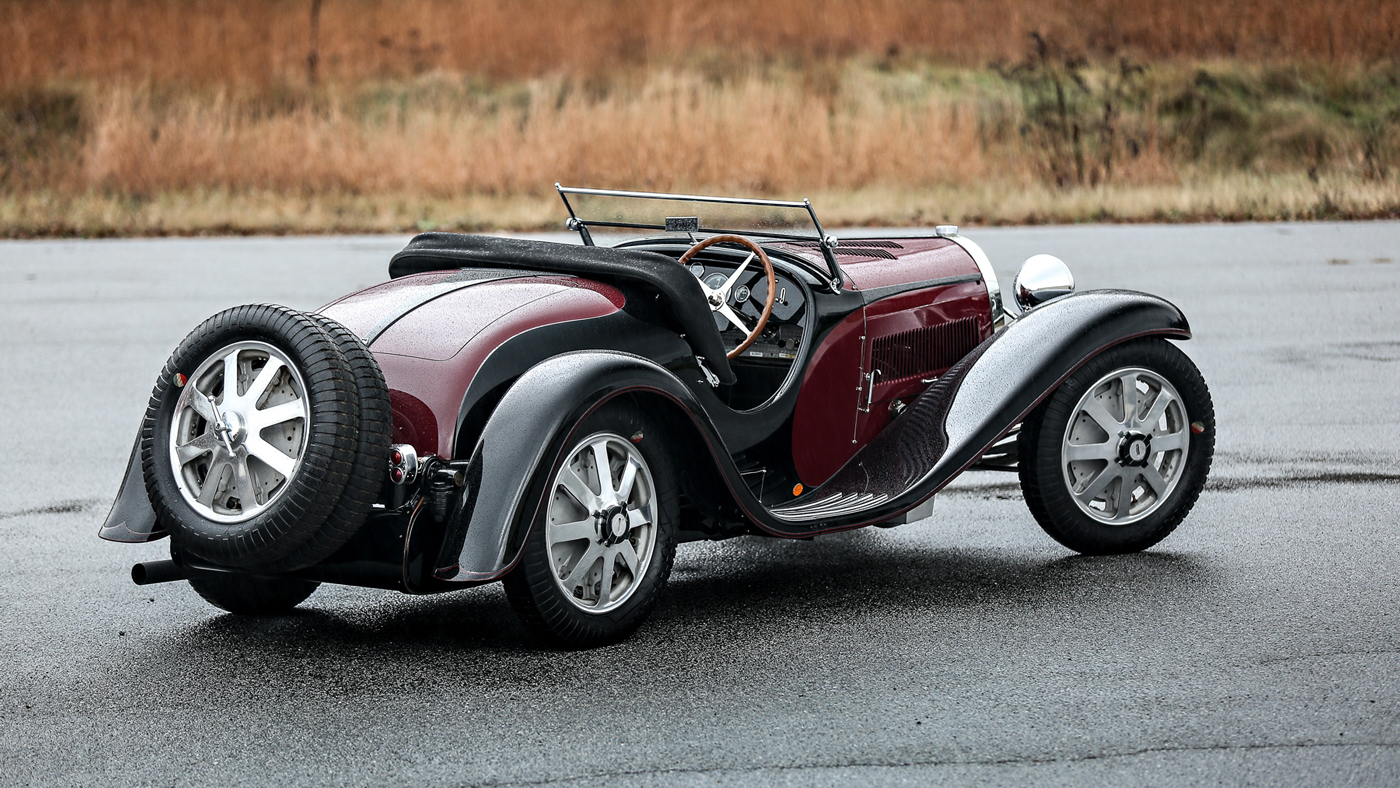 Designed by Jean Bugatti, the Type 55 Roadster was produced from 1931 through 1935.  Photo by Mathieu Heurtault, courtesy Gooding & Company.

The vintage vehicle crossing the block through Gooding & Company is designated chassis No. 55201, the first car in the model line to be constructed and the one that premiered at the 1931 Paris Auto Show. The car was initially owned by French nobleman Duc de la Tremoille before remaining in the stewardship of Dr. Peter Williamson, a noted collector of the marque, for more than 40 years. Following a restoration in 2012, chassis No. 55201 (with engine number to match) went on to claim the French Cup at the Pebble Beach Concours d’Elegance. 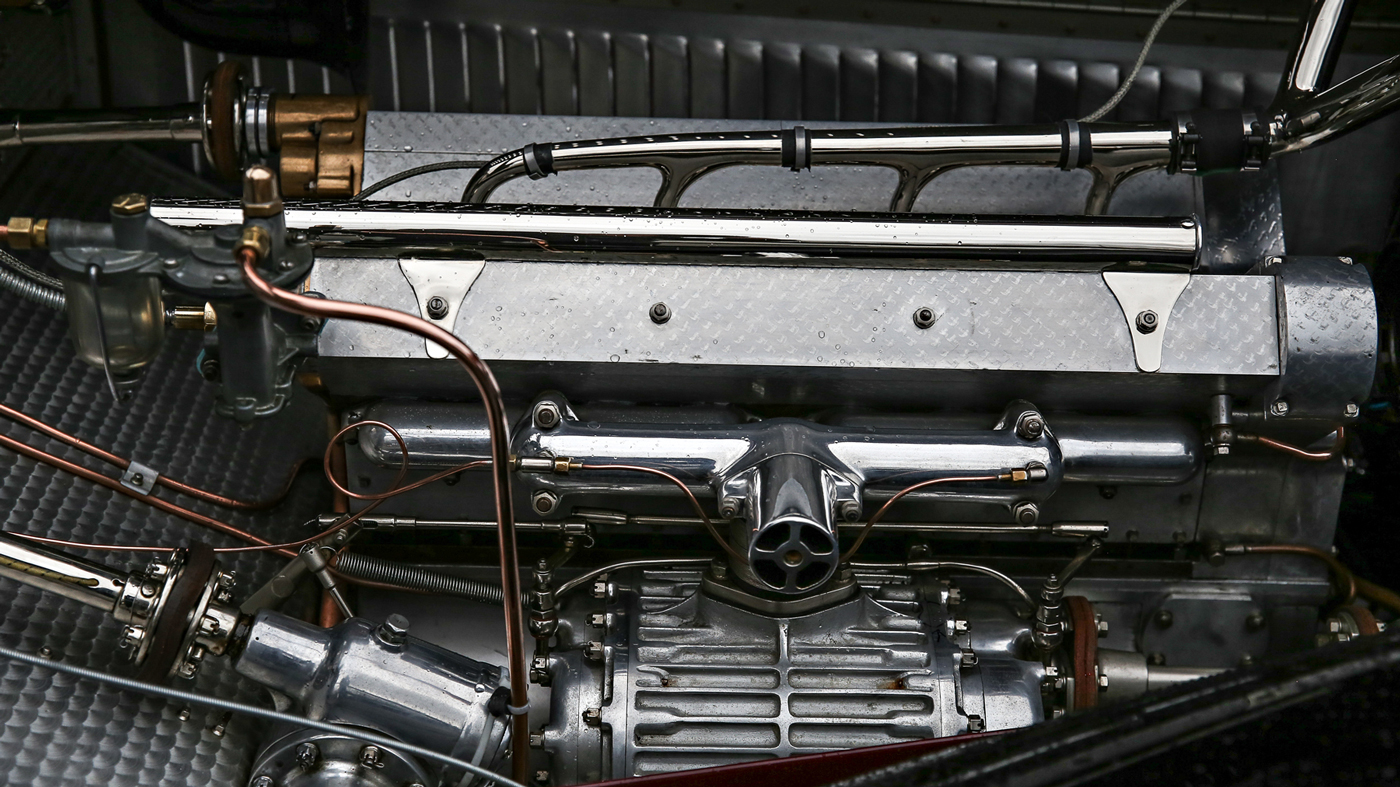 The Gooding & Company Scottsdale Auction will take place at Scottsdale Fashion Square. One of 131 lots being presented, the 1931 Bugatti Type 55 Roadster is expected to fetch up to $5 million. Bidding will be accepted in person, by phone, and in absentia.