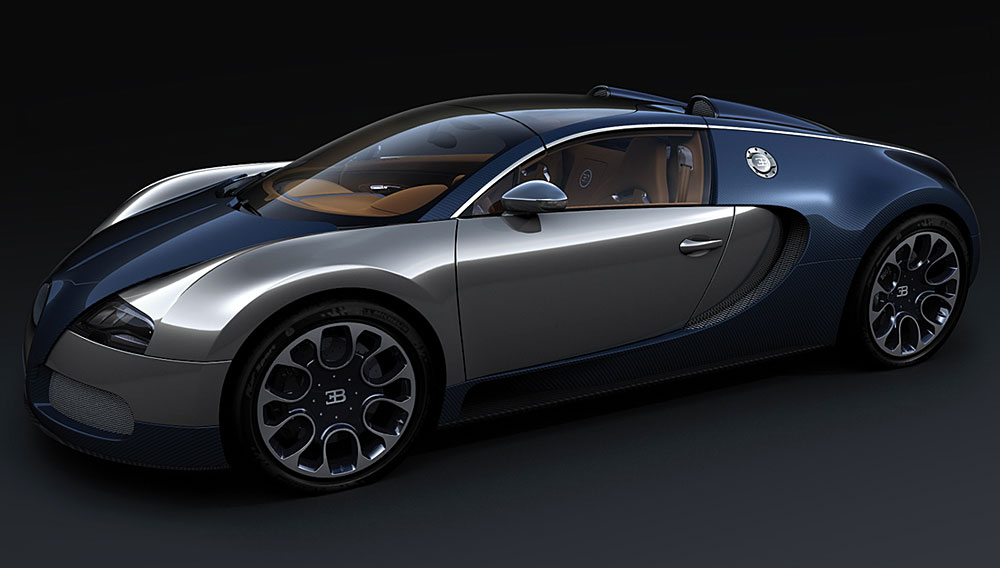 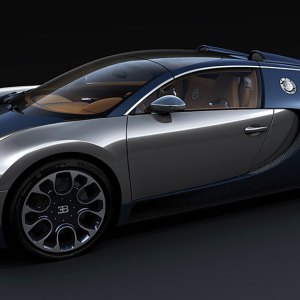 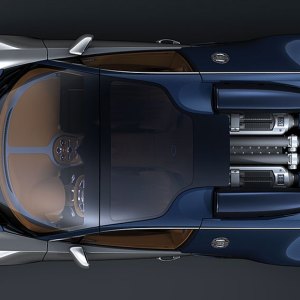 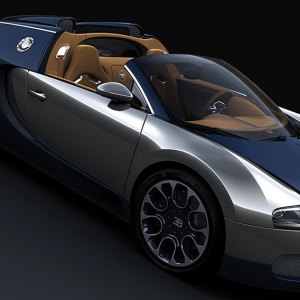 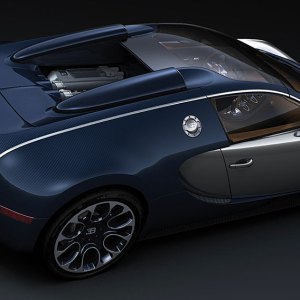 Bugatti. Has there ever been an automaker that earned so much buzz for building so few cars? In addition to creating the world’s fastest production car (the 253-mph Veyron 16.4) and the priciest (starting at $1,705,769), the Molsheim, France-based Volkswagen subsidiary has dazzled prospective buyers with one stupendous limited edition after another since the Veyron’s debut back in 2005—even though the supercar’s total lifetime production was long ago capped at a mere 300 examples. The polished metal and bare carbon fiber of the Pur Sang came first, followed by the ultrachic Fbg par Hermès, the all-black Sang Noir, the matte-finished Bleu Centenaire, and a colorful quartet of L’Edition Centenaire cars. The open-top Grand Sport stole the show at last year’s Pebble Beach Concours d’Elegance, and this year, without missing a beat, Bugatti unveils the first special version of its rarer-than-rare roadster—and possibly the last limited-edition Veyron before the car’s successor bows in 2011 or 2012.

The Grand Sport Sang Bleu exists so far as a one-off exercise and, admittedly, it’s not far removed from the already rather extraordinary $1,990,064 Grand Sport. The Sang Bleu wears polished aluminum body panels with blue-tinted (not painted) carbon fiber composite surfaces that show off the fabric-like material’s gorgeous weave. New wheels feature a midnight blue and diamond-cut finish, and the cockpit is dressed in sensational new gaucho leather. As do all Veyrons, the Sang Bleu utilizes Bugatti’s quad-turbocharged W-16 engine—producing 1,001 horsepower— and a seven-speed dual-clutch automatic gearbox. And as does the Grand Sport, the topless Sang Bleu will blast to 60 mph in about 2.5 seconds and blur the scenery at 217 mph before the laws of physics stop the advance. Bugatti hasn’t stated a price for the Sang Bleu, or even mentioned whether the sole example is for sale. If it does hit the market, it is likely to sell for close to $2.5 million. (bugatti.com)