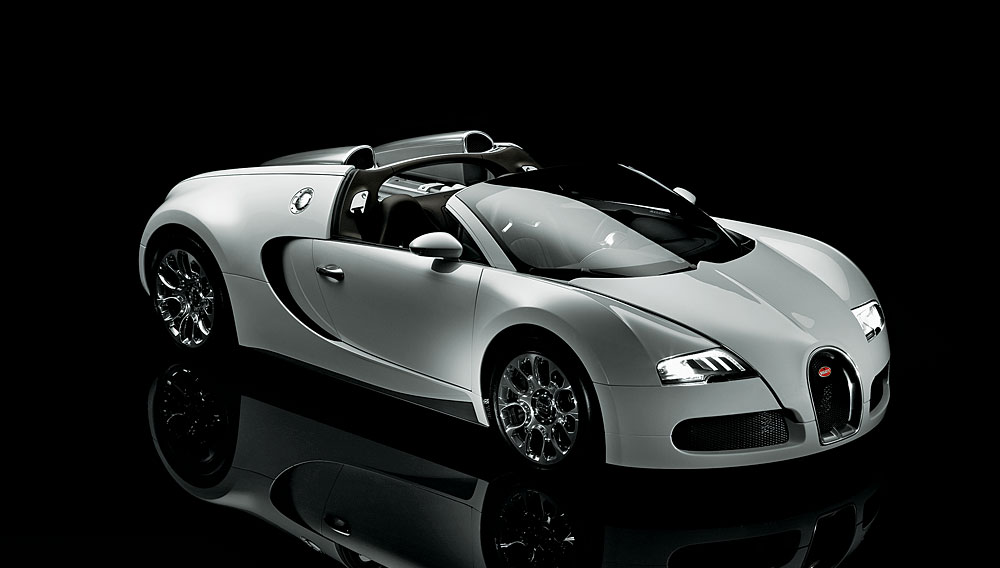 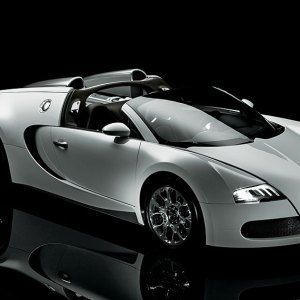 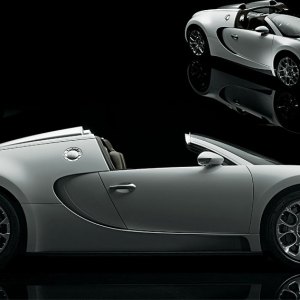 A car equipped with four turbochargers strapped to a massive 16-cylinder engine may sound, at first, as though it might be overqualified to win the Best of the Best blue ribbon for our convertible category, but the Bugatti Veyron 16.4 Grand Sport offers drivers much more than performance figures that would give even a NASA test pilot pause. Although its 253 mph top speed and 2.5-second blast to 60 mph are undoubtedly feats of engineering brilliance, the Grand Sport’s most impressive qualities can only be experienced when the 37-pound polycarbonate roof is left back at the garage. Sans top, this Bugatti is the most comfortable exotic supercar into which one can climb, as well as a surprisingly civil road car.

At 65 mph on the freeway, the Volkswagen-funded Bugatti Veyron actually drives very much like a Bentley. The steering is heavy and direct; the suspension is tight but not jarring; and the shifts are quick and imperceptible, thanks to an ultrasmooth 7-speed dual-clutch transmission. With a mid-engine, all-wheel-drive layout, the Grand Sport remains incredibly balanced at any speed and hugs tight corners with unprecedented precision. Yet, even if this French-built roadster behaves like your run-of-the-mill luxury car at legal road speeds, the sound of air rushing into the twin intakes at full throttle reminds the driver that the car is, after all, a 1,001 hp tour de force.

Despite last year’s economic downturn, Bugatti has taken more than 30 orders for the $2 million Grand Sport, no more than 150 examples of which will be built through 2011. Named Car of the Decade by Robb Report’s Car of the Year panel last November, the Grand Sport is not only the most arresting vehicle on the market today, but it also happens to be the world’s best convertible.