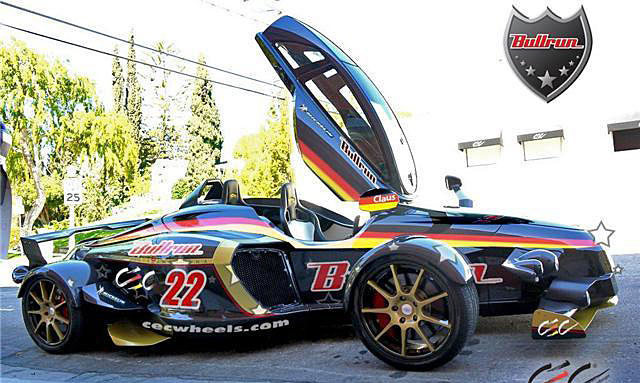 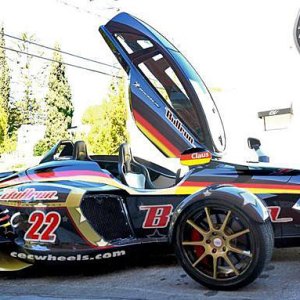 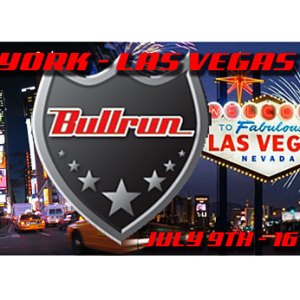 For the past few years, the Bullrun Rally has attracted automotive enthusiasts with an insatiable thirst for adventure. Many of the details for this annual event remain shrouded in mystery until 11th hour—adding to the allure of this exclusive drive experience—but as the rally’s returning participants can attest, the undefined itinerary should not deter those interested in experiencing a full week of five-star venues, VIP parties, and rare cars.

This year, the world’s most exclusive exotics—and their eclectic owners—will assemble in New York on July 9 for a pre-rally gathering, building buzz and excitement for the kick-off ceremony the following morning. The drive route remains unknown, but this year Bullrun will finish in Las Vegas one week later, and participants are encouraged to celebrate their accomplishments in true Sin City fashion.

All of the 2010 rally drivers will be featured on the original Bullrun television show Cops, Cars, and Superstars, which has received coverage on Spike TV, Fox, and SPEEDtv. However, the rally’s most coveted prize—the Bullrun Navigator belt—is presented to the driver who has achieved the highest score at the end of the race. The various challenges entail crossing checkpoints and arriving first to each destination at the end of the day. A few track competitions are also set up along the still-unidentified drive route. Owning an exotic car and dishing out $20,000 will get you a ticket to ride at this weeklong festival of speed, so enter now before the party starts without you. (www.bullrun.com)