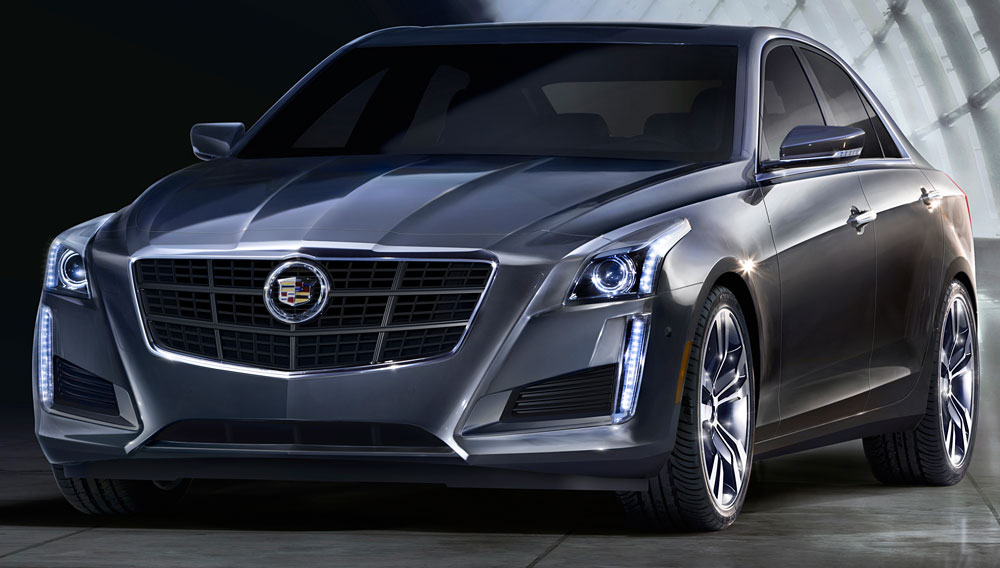 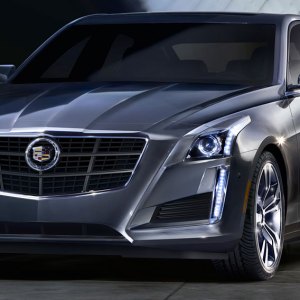 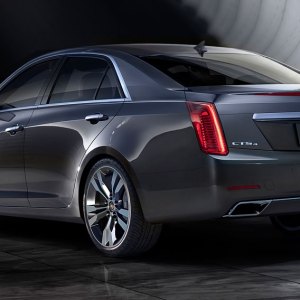 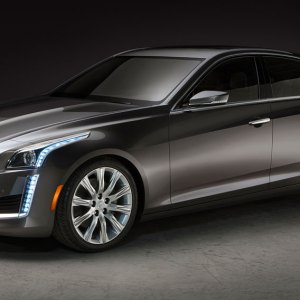 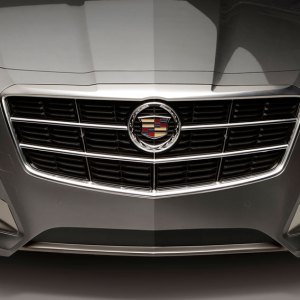 This fall’s introduction of the 2014 Cadillac CTS marks the third generation of the rear-drive sedan that shifted the division’s competitive focus from traditional brands like Lincoln to European luxury makes such as Mercedes-Benz and BMW. The original CTS did that with edgy styling dubbed Art & Science that blended Cadillac-specific cues like stacked headlamps and vertical tail lamps with aggressive character lines inspired by the stealth fighter. It was a polarizing approach to design, but the gamble paid off in the end, finding more customers who loved the look than hated it.

While Cadillac is saying that it is further evolving the Art & Science theme, the new car that was unveiled at the New York Auto Show has a look that is less edgy and more in line with the current philosophies embodied in German luxury cars. The stacked headlamps are gone in favor of LED strips that continue Cadillac’s vertical lighting theme. The shield-shaped grille is more horizontal and features a chrome surround and a prominent wreath and crest that could be mistaken for a Mercedes three-pointed star. The vehicle is no longer slab sided and instead has flowing character lines. The idea here was to have a car that looked lower and longer—and in fact, the 2014 CTS is 1 inch lower and 5 inches longer than the car it replaces.

Even though this approach might be slightly more conservative than the in-your-face style of the original CTS, perhaps there is wisdom, now that the car is established, in moving more toward the mainstream. The design is fresh and the technology on tap certainly promises to match what the Germans have to offer. The CTS offers a choice of a 272 hp 2.0-liter turbocharged 4-cylinder engine, a normally aspirated 3.6-liter V-6 delivering 321 hp, or a twin-turbo version of that engine rated at 420 hp. It will also be available in either rear- or all-wheel drive.

In addition to the styling changes, the CTS has been upsized slightly. It has traditionally slotted between the 3 and 5 Series BMWs and the C- and E-Class models from Mercedes. The new version is positioned more directly against the larger cars, while the new ATS is pitched at the smaller models. At the top of the line, Cadillac’s XTS with its transverse-mounted engine is still a throwback to traditional American luxury cars like the Lincoln MKS. The division’s next move may be to build a true competitor for the 7 Series and S-Class, a large rear-drive sedan. Stay tuned. (www.cadillac.com)