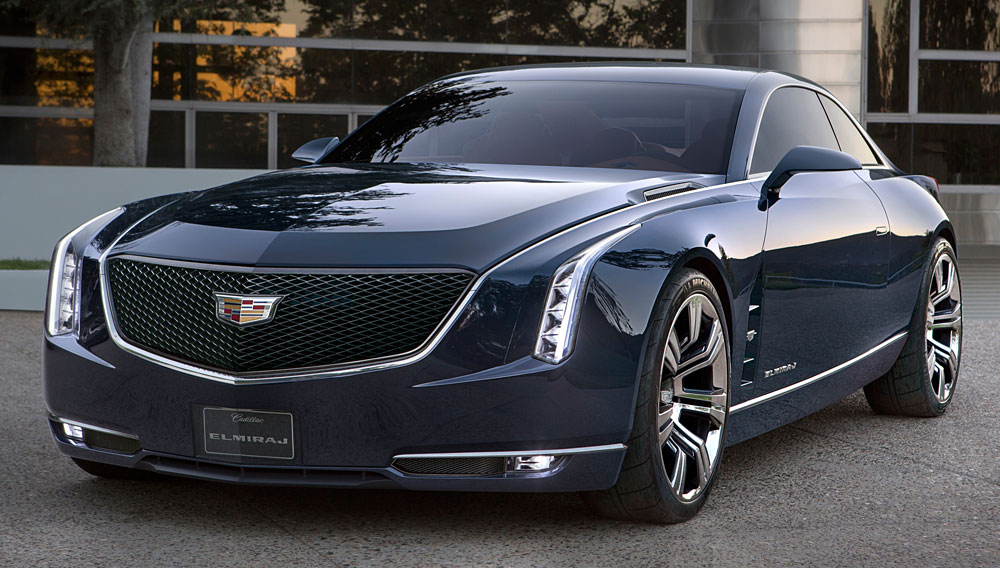 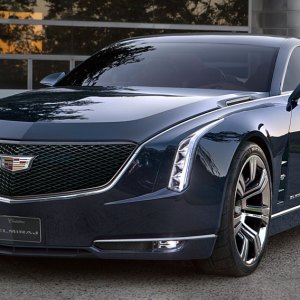 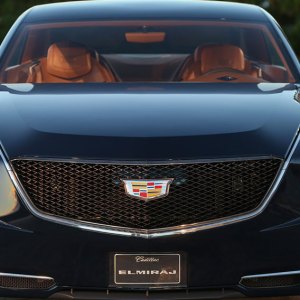 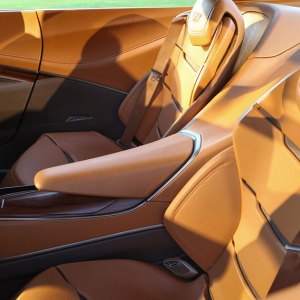 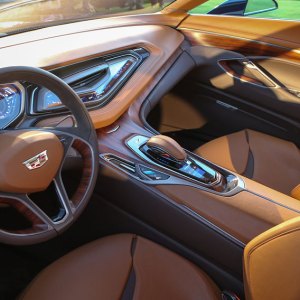 Using the Pebble Beach Concours d’Elegance as a backdrop, General Motors’ luxury division unveiled a new concept coupe that foreshadows an all-new rear-drive flagship line that could appear within two years. The Cadillac Elmiraj is a hardtop coupe powered by a 500 hp twin-turbo 4.5-liter V-8 driving the rear wheels. While Cadillac has scotched rumors that it would build a super-premium sedan to rival cars like the Bentley Flying Spur and Rolls-Royce Phantom, executives have said that they are looking at a rear-drive full-size sedan positioned above the current XTS that would compete with BMW’s 7 Series and Mercedes-Benz S Class.

The Elmiraj is proof of that plan moving forward. While presented as a coupe, the concept’s 205-inch overall length could accommodate both two- and four-door variants. The striking design features a long front hood and short rear deck that recall the 1967 Cadillac Eldorado, the division’s first personal luxury coupe.

The cabin features a 2+2 seating configuration with seats clad in camel-colored leather. Wood accents are made from Brazilian rosewood, while titanium trim is used to divide the leather from the wood. The instrument panel features an analog tachometer and speedometer, with a transparent background that allows them to seemingly float above a high-definition screen that projects driver information and images from the front-mounted camera. A 10-inch touchscreen for the navigation and entertainment systems can be concealed inside the instrument panel when not in use.

The Elmiraj points to not only a new design direction, with sculpted forms replacing the crisp angular shapes, but also a revised logo, which dispenses with the wreath that formerly surrounded the Cadillac crest. (www.cadillac.com)