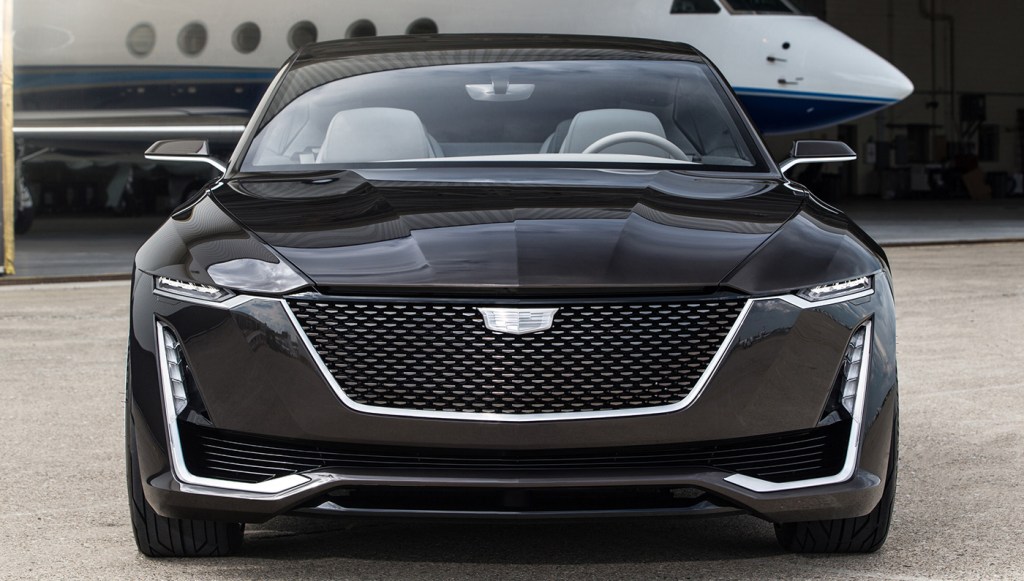 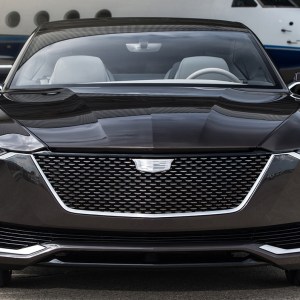 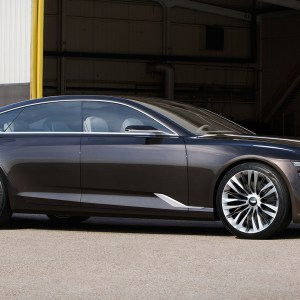 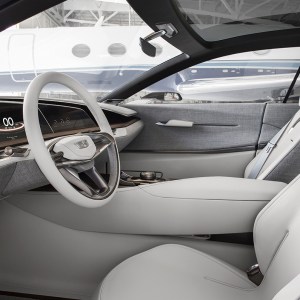 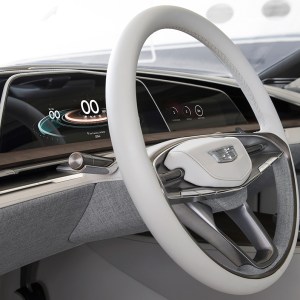 Cadillac is ushering in a new era of design with the Cadillac Escala Concept Car, unveiled during this year’s Pebble Beach Concours d’Elegance weekend.

“Tonight we write the next chapter in Cadillac’s design story,” said Cadillac global president Johan de Nysschen, who aims to drive the brand “back to its rightful place as the pinnacle of luxury.”

The Escala moves Cadillac beyond its “Art and Science” design language, which endured for more than a decade. Those signature design cues, including bold vertical lines, sharp angles—and later, the revision of the Cadillac emblem itself—prompted both praise and controversy throughout its lifespan. With the Escala, which is Spanish for scale, the vertical lines still remain, but in the form of much slimmer daytime running lights and tail lamps. Narrow slit headlamps flank a wide grille that looks aggressive but not overdone, with an integrated emblem that is tastefully inconspicuous. Rear-wheel-drive proportions are accented with athletic hood lines and deeply sculpted rocker panels.

The interior employs what Cadillac executive design director Andrew Smith calls a “dual-personality” approach. In front, the focus is on technology, with three curved display screens surrounded by wood and leather. In the rear, hand-cut pinstriped wool upholstery, modeled after a men’s suit, is meant to encourage relaxation.

According to de Nysschen, there is a possibility that the Escala (built on the platform of the Cadillac CT6 sedan) will go into production but, most likely, its design cues will appear throughout Cadillac’s forthcoming lineup. The Escala’s 4.2-liter, twin-turbo V-8 engine is currently under development and will also be available in select future cars. (cadillac.com)