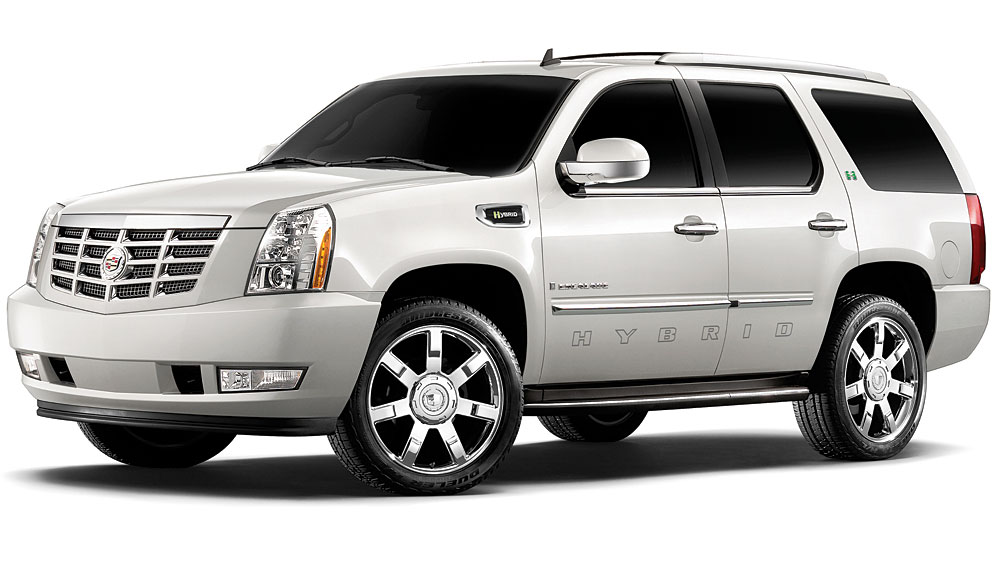 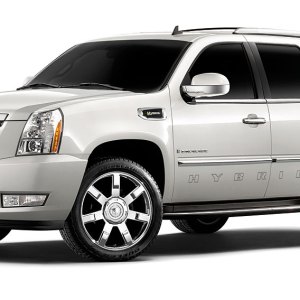 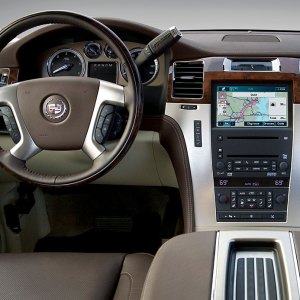 Because of its appetite for fuel and its relatively ample form, the Cadillac Escalade became a finely appointed moving target for those concerned about the environmental and political costs of burning gasoline. But critics now have less to loathe, because GM’s luxury brand has jumped on the battery bandwagon and introduced the $75,000 Cadillac Escalade Hybrid (www.cadillac.com). Like the Chevrolet Tahoe Hybrid and GMC Yukon Hybrid models that came before it, the Escalade Hybrid features GM’s 2-Mode Hybrid system, which yields 20 mpg in the city and 21 mpg on the highway. The 6,000-pound SUV employs a 6-liter V-8 engine and a 300-volt energy-storage system to produce 332 hp and 367 ft lbs of torque. The Escalade Hybrid is surprisingly capable, and the chrome hybrid badges on the exterior body panels—emblazoned with a green “H”—should enable it to gain some acceptance even from Prius drivers.