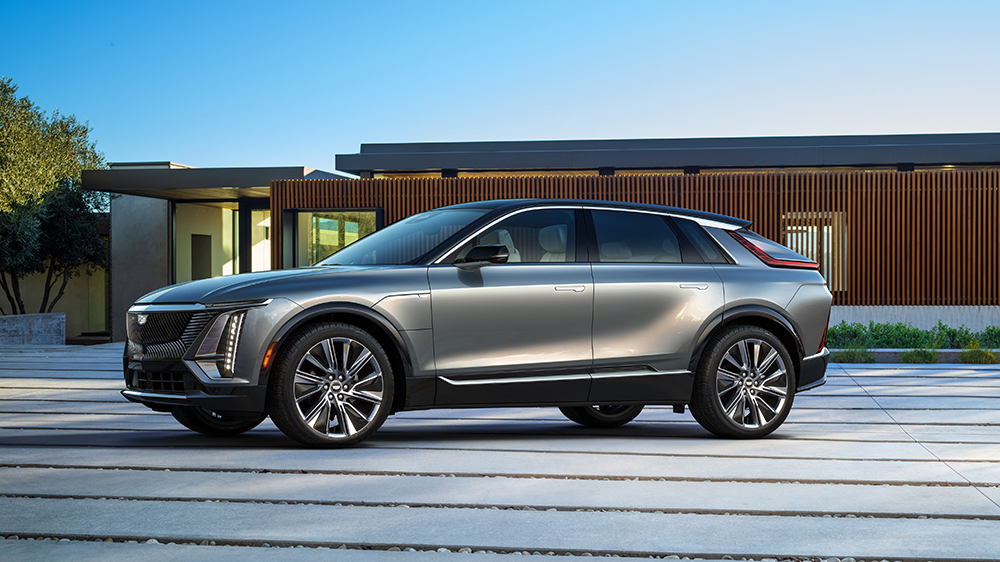 The Cadillac Lyriq will be here before you know it.

The Detroit luxury automaker just announced that it will open the order books for its debut EV later this spring. Deliveries of the Lyriq are expected to begin soon after.

Two weeks after teasing that order books for the much-anticipated EV would open soon, Cadillac confirmed that they will open on May 19. The marque won’t start taking reservations that day—it claims 233,000 drivers have expressed interest in the vehicle—but you’ll be able to put in a firm order for the Lyriq, just as you would for any other one of the brand’s vehicles, reports CNET Roadshow. And with “limited” production of the model set to begin next week, you might even be able to get behind the wheel of the SUV before June rolls around.

Inside the Lyriq  Cadillac

Assuming that Cadillac can actually stick to that schedule—no guarantee in these times of near constant supply chain issues—the Lyriq will actually arrive earlier than expected. When the crossover was first announced in the summer of 2020, the brand said it hoped to put the vehicle into production by late 2022. It’s unclear how many examples of the EV the company will be able to make right away, but production will start six months ahead of schedule.

That’s good news for drivers because the Lyriq is easily one of the more intriguing EVs on the horizon. The crossover will sport an elegant and aerodynamic design that brings the Cadillac’s outdated design language into the present day. We still don’t know much about its powertrain other than its juice will come from a 100 kWh Ultium battery and should have a range in the neighborhood of 300 miles. It will also be chock full of high-tech features, like the automaker’s upgraded semi-autonomous driving suite, Super Cruise.

We assume more details, including whether or not Cadillac can deliver on its $60,000 sticker price, will be made available as we get closer to May. Either way, Cadillac’s electric future is almost here.