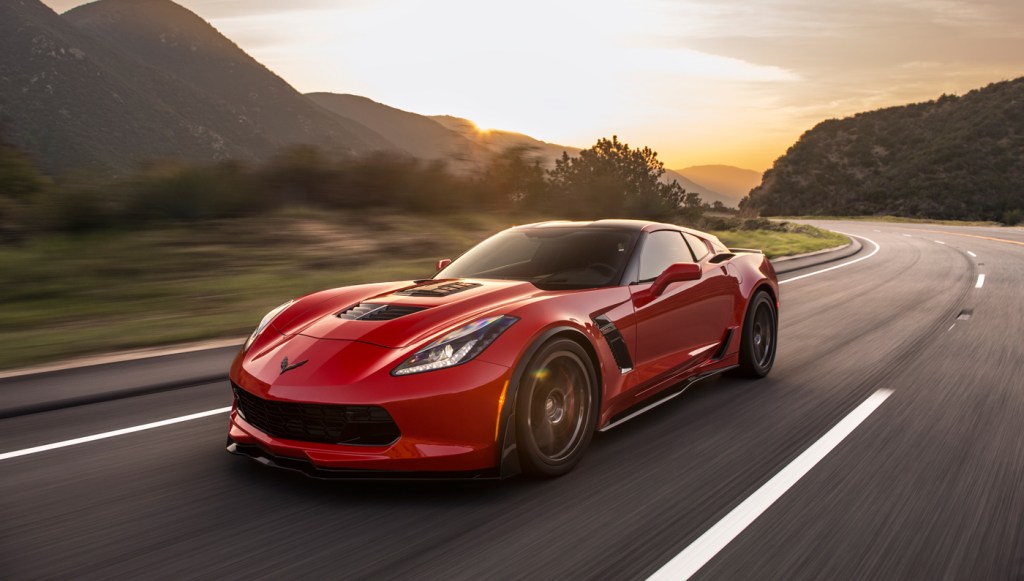 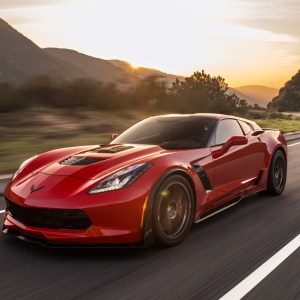 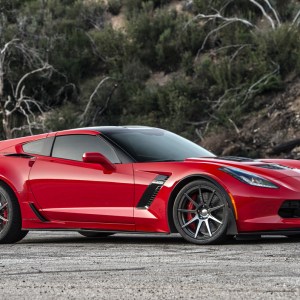 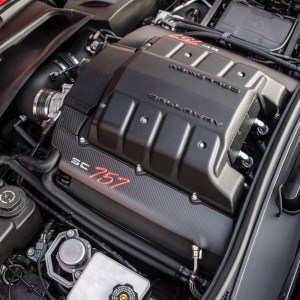 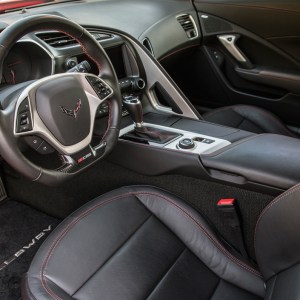 Corvettes have always been cars for adrenaline addicts who want pure power without all the fussy fixins. People who order double burgers and throw away the bun. Corvette lovers who want to add extra protein to their favorite sports car have Reeves Callaway, whose company, Callaway Cars, builds turnkey Corvettes, Camaros, and assorted sport trucks and SUVs supplied directly from the Chevrolet production line. These Callaway-badged models stack on performance and, in the case of the Callaway Corvette AeroWagen, an unmistakable rear hatch that increases cargo space while causing considerable debate as to its aesthetic merits.

What makes this Corvette special starts under the hood. Here, Callaway adds a new supercharger system that bumps power substantially. The full-house treatment is the Callaway Corvette SC757, which takes a stock Corvette Z06 and, in addition to Callaway’s GenThree supercharger, adds a TripleCooled intercooler, high-flow intake systems, and other Callaway-branded pieces like doorsills and badging. Priced at $17,995, the package is also available as a retrofit installed by Callaway or its 20 authorized dealers. The car carries an aftermarket warranty that overlaps the factory GM warranty, and any GM dealer will service a Callaway.

Optional equipment featured on the car we were given included the Callaway sport exhaust system ($3,010) and new Callaway forged, nine-spoke, black chrome wheels ($6,280). Notably, our car came with the AeroWagen Shooting Brake, a $14,995 package that replaces the rear decklid with a voluminous rear hatch, glass, carbon-fiber spoiler, and badging. Color-matched from the Callaway factory, it uses original hardware and latching mechanisms. The AeroWagen option can also be retrofitted to any C7 Corvette at Callaway or its authorized dealers. This car attracted a lot of looks, especially from astounded ’Vette owners. Most we talked with assumed that Chevrolet had added a new model to the Corvette lineup, and most approved, with only an occasional thumbs down.

Once in the driver’s seat, any ill will is quickly left far behind, as are most other cars. The Callaway Corvette SC757 gets to 60 mph in 2.8 seconds, propelled by a 6.2-liter (376 cu in), supercharged V-8 engine that makes 757 hp at 6,500 rpm. The visceral 777 ft lbs of torque (at 4,500 rpm) turns this once-stock Z06 (which makes 650 hp and 650 ft lbs of torque) into a serious performer. There’s not much that can be improved on a full-tilt Corvette Z06 apart from adding extra Callaway power, exhaust sound, and stylish AeroWagen utility. Our fully outfitted Callaway Corvette SC757 checks out at about $150,000. (callawaycars.com)