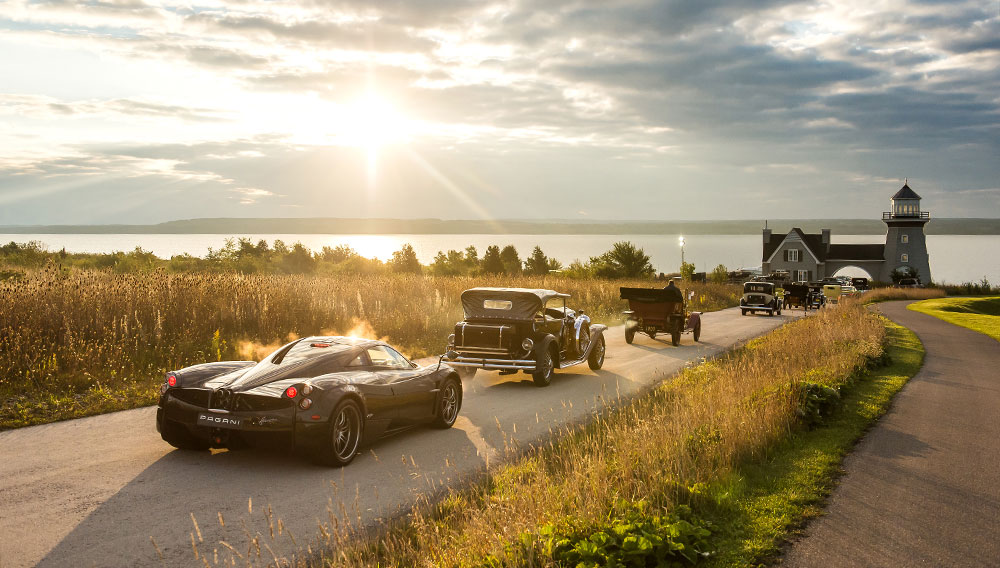 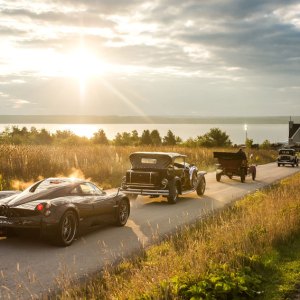 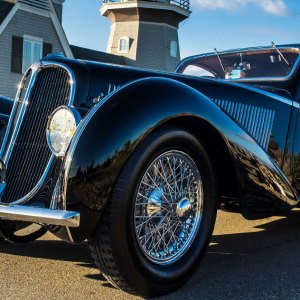 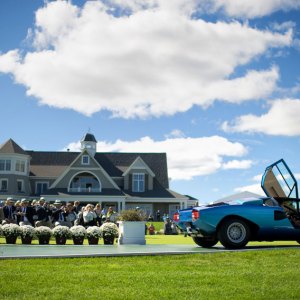 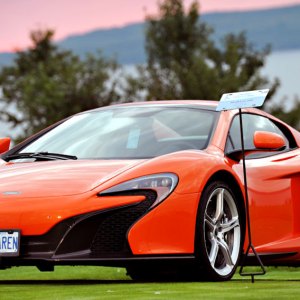 Not to be confused with the iconic, similarly named Pebble Beach Concours d’Elegance, Ontario’s Cobble Beach Concours d’Elegance has been gaining steam since its debut show in 2013, quickly becoming the leading auto show in Canada—and the rest of the world is beginning to pay attention. On September 12 and 13, over 100 vintage cars from North America will be on display, including a 1938 Bugatti Type 57C. New this year will be a noncompetitive boating category and a vintage pickup truck category—a collectible genre that has been on the uptick. According to Hagerty, insurer of classic vehicles, pickup trucks are the fastest-growing segment among collectors, with a value growth of 56 percent over the past five years. Among the rare trucks appearing at the event will be a 1937 Studebaker Coupe Express, the first car-based pickup.

Also making a debut appearance is a competitive motorcycle category that, this year, will exclusively highlight Vincent—a low-volume British brand that ceased production in 1955 and was known for motorcycles with narrow-angled V-twin engines, four transmission speeds, and four brake drums, which were unheard of at the time. Included in the mix is a fully restored 1947 Gunga Din, a model that dominated British racing from 1947 to 1951 and held numerous world speed records. (cobblebeachconcours.com)