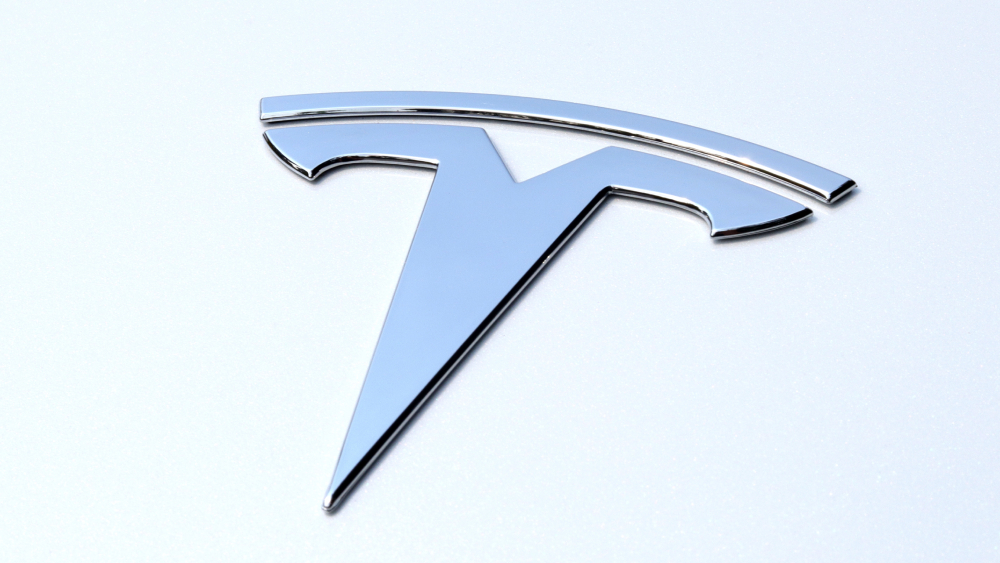 We’ve all felt the need to catch 40 winks at inconvenient times, but one Candian man took his need for shut-eye to a whole new level.

Alberta police have formally charged a 20-year-old man who was caught asleep behind the wheel of his Tesla while the electric vehicle was speeding on autopilot. Authorities were alerted to the scene on the afternoon of July 9th by a caller who noted that both of the front seats were fully reclined with no visible operator. Sgt. Darrin Turnbull told CBC News on Thursday that the car was traveling 87mph in a zone with a speed limit of 68mph. Both the driver and the passenger appeared to be fully asleep, according to police.

“Nobody was looking out the windshield to see where the car was going,” Turnbull told CBC. “I’ve been in policing for over 23 years and the majority of that in traffic law enforcement, and I’m speechless. I’ve never, ever seen anything like this before, but of course, the technology wasn’t there.”

The car appeared to be driving on autopilot at more than 140 km/h, RCMP say. https://t.co/vU7dAGfwMC

The model in question was a 2019 Tesla Model S, which has an array of autopilot features from auto-steer to “traffic-aware” cruise control, both of which were engaged when the car was stopped. But despite its name, the autopilot function still requires an active driver to monitor the road, making a lack of one remarkably dangerous all on its own. It turned out to be even more detrimental than the concerned police originally thought because once the officers activated their car’s emergency lights, the Tesla began accelerating and eventually reached a speed of 93mph, which was confirmed by a radar scan.

Officers eventually caught up with the vehicle and issued the sleeping driver a 24-hour license suspension for fatigue before an investigation resulted in a charge of dangerous driving. The driver received a court summons scheduled for this December. Fortunately, no one was injured as the incident ensued, but it acts as a serious cautionary tale as Tesla’s autopilot functions have come under sharp scrutiny for their potential links to more than one crash and related death.