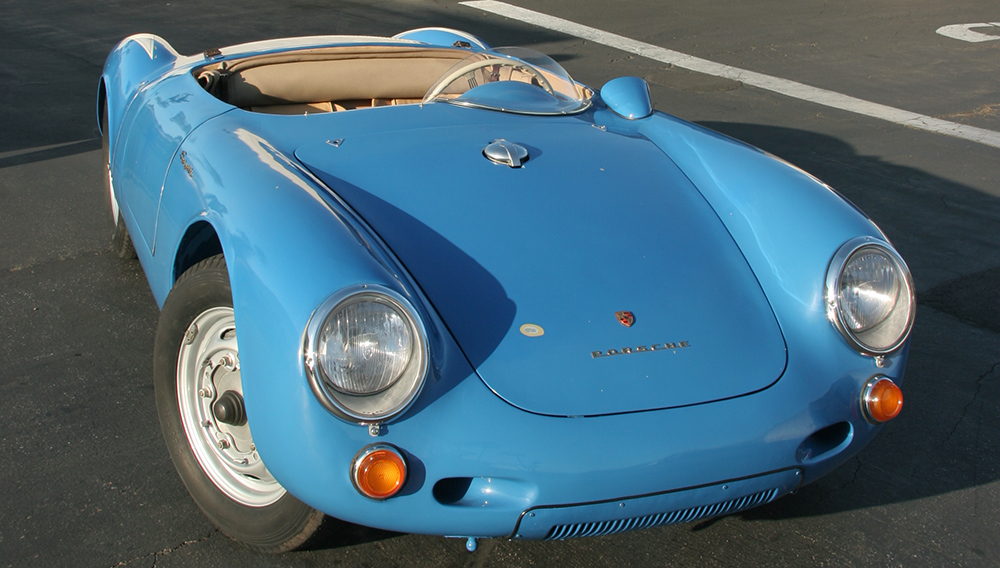 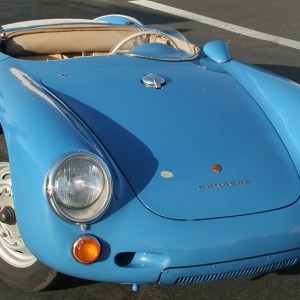 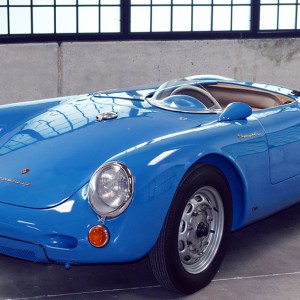 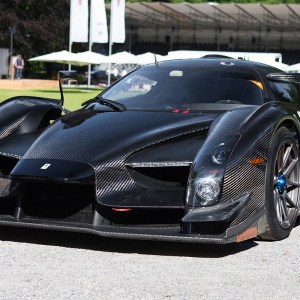 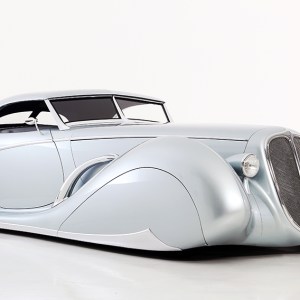 On Friday, August 19, collectors and enthusiasts will flock to celebrate The Quail, a Motorsports Gathering, at the lush Quail Lodge in Carmel Valley, Calif. Among this year’s collection of more than 200 classic cars and motorcycles will be a 1955 Porsche 550 Spyder that won its class at Amelia Island, the one-off 2016 Scuderia Cameron Glickenhaus racecar that won its class at the 24 Hours of Nürburgring, and a 1934 Packard Chassis Coachbuilt Body, owned by Metallica front man James Hetfield.

This year’s themes include a retrospective of Laguna Seca Raceway, sports and racing motorcycles, and the 50th anniversary of the Lamborghini Miura. Jim Glickenhaus, along with racecar drivers Marino and Dario Franchitti, will headline the Quail’s fireside chat series.

As usual, the Quail will feature some of the finest food and wine, with a caviar station and oysters from the Hog Island Oyster Co. Guests can also dine at food pavilions inspired by Peninsula Hotel locations around the world, with regional cuisine from Bangkok, Beijing, Beverly Hills, Chicago, New York, and Paris.

Regular tickets are long sold out, but a new Charitable Patron ticket ($2,500) is still available, with half of the proceeds going to Rancho Cielo Youth Campus, a nonprofit organization for at-risk youth in Monterey County. (peninsula.com)