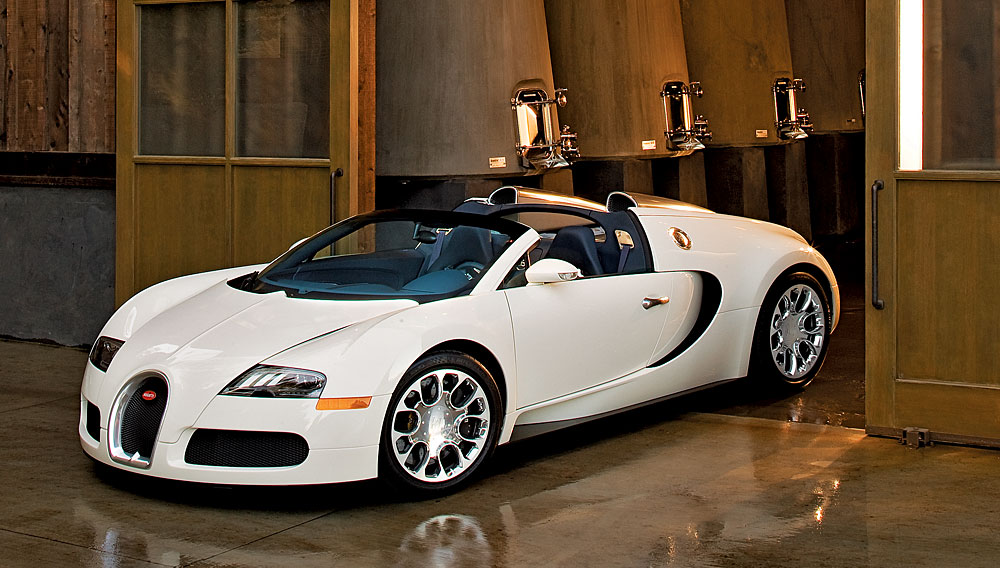 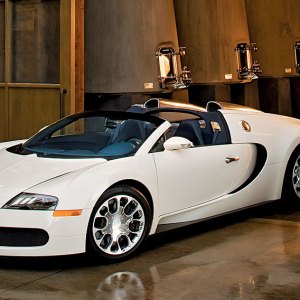 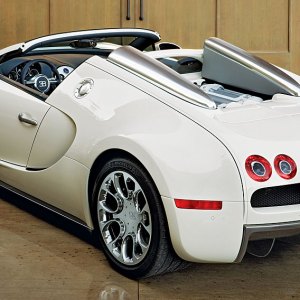 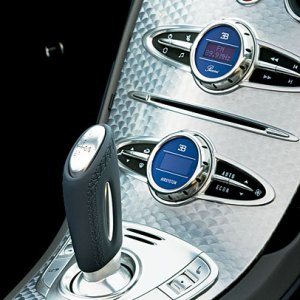 As a brand, Bugatti remembers the past but never intends to relive it. Three years ago, the Bugatti Veyron arrived at Robb Report’s Car of the Year competition with an unprecedented amount of hype. Along with that hype came huge expectations from editors and guest judges, but an unfortunate mishap (a short in the transmission resulted in a DNF for half a dozen judges) caused the supercar to finish off of the podium in fourth place. This year, Bugatti entered the contest with its Grand Sport model—a convertible version of the Veyron—and provided a backup vehicle, just in case. The pair of $2 million Veyron roadsters blew past this year’s competition without so much as a hiccup from their transmissions or any other part of their stalwart 1,001 hp quad-turbocharged W-16 power trains. Its minor engineering refinements and new roof-off driving option catapulted the Veyron 16.4 Grand Sport to the top of nearly every judge’s tally, earning a score that prompted editors and judges alike to name it Robb Report’s Car of the Decade. —Paul Meyers

In the case of the otherworldly Veyron 16.4 Grand Sport, no honor seems more appropriate than to declare it Robb Report’s Car of the Decade. Indeed, this machine pushes engineering and execution to levels of sophistication more befitting a complicated Swiss watch than a ground-going conveyance. While it may not be possible in the real world to exercise the Bugatti’s 1,001 hp W-16 in full, one is constantly reminded that something wonderful lurks beneath the purposeful—if not beautiful—bodywork. And like a horological masterpiece, this supercar can be appreciated as much for its details—the machining of the door hardware, for example, or the rarely exposed hydraulic assemblies—as for the overall package. The Grand Sport redefines what is possible, something no car has done since the McLaren F1 was introduced almost two decades ago. —Robert Ross

The Grand Sport is an absolute embodiment of today’s most daring technology. The four-wheeled radical also shows what visionary auto designers can do given unlimited freedom, time, and funds. Every inch, attachment, scoop, flare, intake, slat, strake, and aerodynamic line is conceived with the aim of eliciting maximum performance. Despite four turbochargers, 16 cylinders, eight liters, and four-digit horsepower, this roadster version of the first-generation coupe drives as smoothly, securely, and felicitously at highway speeds as it does at 200 miles per hour. Car of the Decade? Can this millennium produce anything better? —Paul Dean