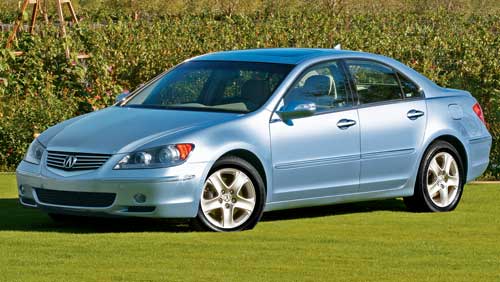 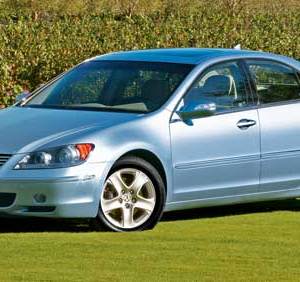 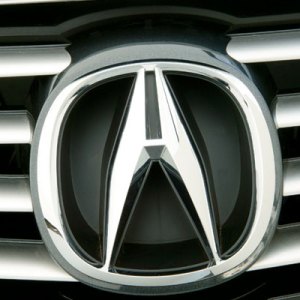 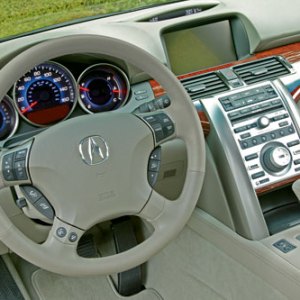 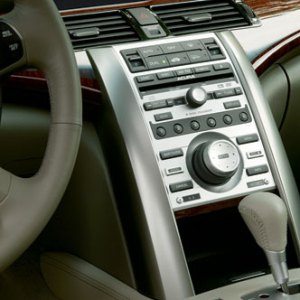 While most of our Car of the Year guests descended upon Meadowood on a Wednesday, a few, including myself, reached Napa the previous day. The Acura RL also made an early arrival, granting me an extended test-drive in this sleeper candidate. It proved to be time well spent.

Although initially not eager to drive a car with such a vanilla exterior design and one powered by a V-6—knowing that the DB9 and SL65, a pair of 12-cylinder beasts, would arrive the next day—I nevertheless turned the ignition and was greeted by a surprisingly raucous exhaust note.

The RL, which seemingly contains more buttons, switches, and dials than the space shuttle, can be driven in automatic mode or operated manually using either the shifter or the wheel-mounted paddles, devices now common in sports cars but rarely available in family sedans. The RL is also equipped in standard form with navigation equipment and XM satellite radio.

Late at night, Napa’s winding roads can turn into avenues of uncertainty, especially for city dwellers unfamiliar with the notion of blanketing blackness. Deer that ramble the grounds of Meadowood can bound onto Silverado Trail at any moment, and tight turns regularly sneak up on speeding vehicles. The RL, however, bestowed a sense of confidence, with its 300 hp engine lending plenty of power and its tight chassis transforming the four-door into an agile performer. In corners, the RL’s adaptive headlights turned in concert with the steering wheel, illuminating the roads ahead.

As the final rankings indicate, the RL later worked its magic on our guests, most of whom shared my initial skepticism but were converted even without the benefit of an extra night of driving.