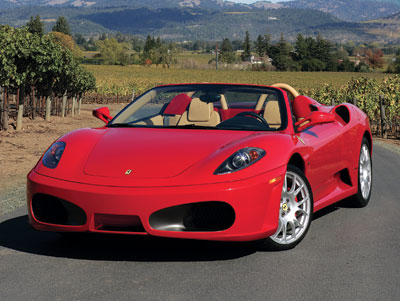 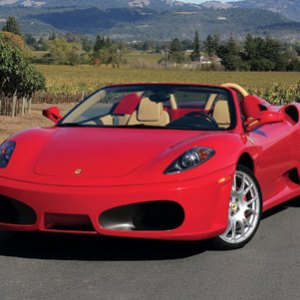 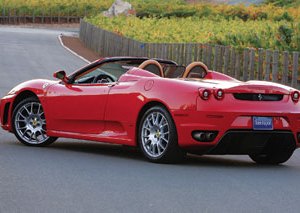 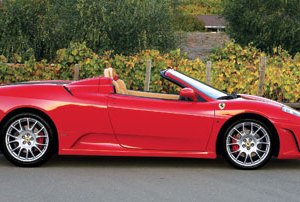 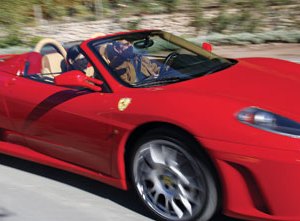 Wine is art in a glass,” William Curtis, CEO of Robb Report’s parent company, CurtCo Media, posited to our Car of the Year coterie during a dinner toast at one of the Napa Valley wineries that helped to host the event. Harvest season had just come to a close, and so it was a good time to reflect on the latest crop of berries. However, our panel of automotive connoisseurs had assembled for another purpose, and one that had little to do with taste buds or olfactory receptors. By night they demonstrated their appreciation for the art in the glass, but by day they engaged their tactile, visual, and aural senses along the paved paths that branch out in every direction from Meadowood resort. Cars, after all, are a three-dimensional form of art.

The weather—dry, mild, and, for the most part, sunny—was perfect: ideal conditions for testing topless roadsters, agile coupes, and svelte sedans. Napa is famous for its grapevines, which snake alongside some of the most glorious driving roads in North America, and in Robb Report’s annual competition, our guests traversed those byways in the best that 14 car manufacturers had to offer, then cast ballots for their favorites.

The official survey, it should be noted, contained no provisos that would favor any particular virtue. The perceived monetary value of a car, for instance, never counted for any more or any less than the driving experience, the car’s build quality, or its design. This competition is not meant to determine the best value, the best styling, or the best performance, but rather, the best amalgam of all those subjective qualities that one wants in a car. We asked our judges to rate the various attributes of each vehicle on a scale of 1 to 5, 1 being the most favorable. When the votes had been tallied, the car that won posted the lowest—ergo, best—score. This year, that car was the Ferrari F430 Spider.

The 4.3-liter V-8 that resides in the middle of the Ferrari F430 Spider is art under a glass. Named for the 4.3-liter displacement of its V-8, the F430 displays vibrant red intake runners and valve covers beneath a transparent lid. This same engine powers the coupe, but because the convertible version will account for more than 75 percent of F430 sales, and because the berlinetta won our most recent Best of the Best award, we decided to test the more popular Spider. We sought something fresh, bold, and spicy, with a powerful finish.

In an age where 500 hp is the watershed for sports cars (the Chevrolet Corvette Z06, Dodge Viper SRT-10, BMW M5, and Fisker Tramonto all produce at least 500 hp), the Ferrari runs just fine on the strength of a mere 483 prancing horses delivered to the pavement through a paddle-shifting F/1-style gearbox. If 60 mph is a sign of maturity, the F430 ripens in just over four seconds. Hold out for a few seconds longer, and you will have a nice round velocity of 100 mph.

Our judges returned from their drives in the F430 bearing wide grins. Even Herb Harris was smiling, although he had been cited for speeding in the bright Rosso Corso—the official color of Ferrari racecars—red convertible. “Ninety mph in a 55 zone,” Harris said. “And I was taking it easy.”

Never has Ferrari created so accessible a car, one that is as easy to drive as it is to drool over. “It’s the ultimate driving experience,” said Ron Mittelstaedt. Where the 360 Modena was rough around the edges, the F430 is edgy, but polished. As Paul Bloch opined, “It’s the perfect sports car package. The F430 is much easier to drive than previous generations because you don’t have to fight it.”

Some of our judges felt that the Ferrari was too obvious a choice for their first-place votes, and one actually found something tangible to criticize. “I’m disappointed by the plain interior,” said Marc Andrea Musa, before he hedged his criticism by noting that the F430 was as fun to drive as his Enzo, which, it should be noted, is priced about half a million dollars higher. Perhaps the loudest gripe came from the driver who already has one of these cars on order. Dan D’Agostino, who expects to receive his F430 “sometime next June,” said that his only complaint with the car is the “wait to get one.”