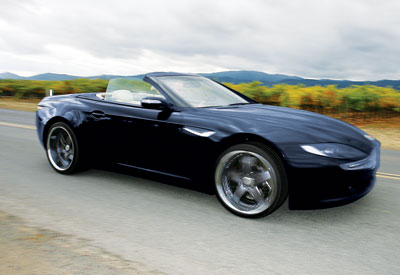 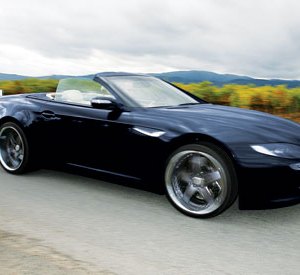 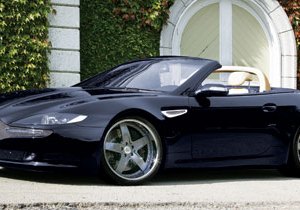 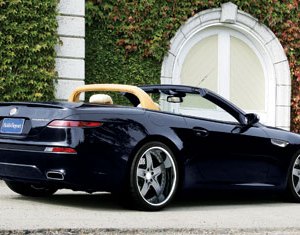 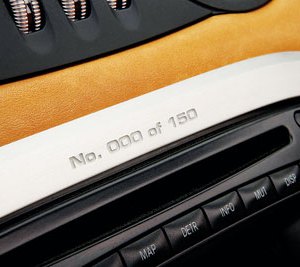 Those not familiar with former BMW designer Henrik Fisker or his Irvine, Calif., company, Fisker Coachbuild (and many of our Car of the Year judges were not), can think of him as a kind of custom tailor who, using only the most exclusive materials, will nip and tuck your Mercedes SL55 AMG or BMW M6 to create a limited-edition (150 of each) vehicle with unique styling and supercar capabilities. The BMW becomes the Latigo CS, and the Tramonto, which competed in the Car of the Year event, is a Mercedes that Fisker dressed in carbon-fiber bodywork and then lined with soft leather hides trimmed with milled aluminum. Danish tuner Kleemann massaged the 5.5-liter V-8 to achieve 610 hp, which is comparable to the performance of an SL65, and which caused some judges to wonder why they would pass up that car’s V-12 for a high-strung V-8, especially when the Tramonto we tested, with a price of $297,000, costs $100,000 more than the comparable Mercedes.

Other judges praised the Tramonto, in part because of its exclusivity. “Fisker is for someone who doesn’t buy off the shelf,” said Tim Morris. “It’s opulent in every way, and it sounds like a muscle car.”

Herb Harris was less enthusiastic about that exhaust note, calling it “an annoying exhaust that sounds like a pickup truck with a glass pack.” Bruce Meyer agreed that the “exhaust note is too raspy, like a low-rider.” Bill Harlan offered a mixed review. “The car has beautiful interior and exterior styling, but I did not like the wheels or the exhaust-system sound.”

Perhaps if the name of the Tramonto’s maker did not begin with the letter F, the car would have placed higher than 11th in the field of 14. In the alphabetical rotation, the Fisker immediately followed the Ferrari F430, which meant that our judges were driving it just after piloting what proved to be their favorite car, a vehicle that produces the most melodious of engine sounds. As William Weidner noted, “It was not a fair fight after the Ferrari.” In fairness to Fisker, it should be pointed out that after driving the Ferrari, taking a trip to the moon could have been something of a letdown.