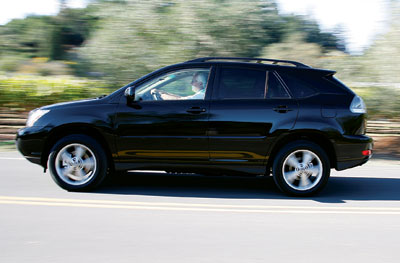 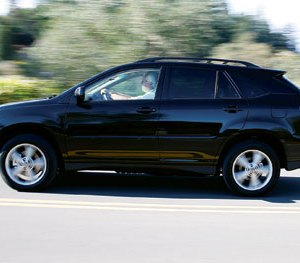 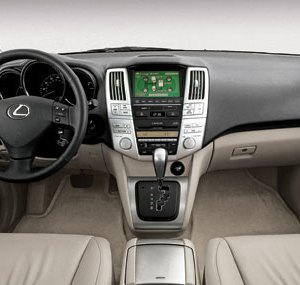 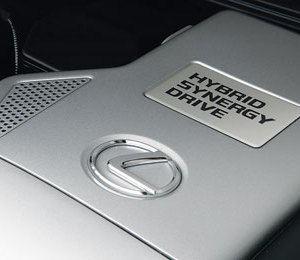 Although it is equipped with the industry’s best navigation system, the Lexus RX400h still managed to arrive one day late to our annual soiree. But if you are going to show up tardy to this party, you had better be attractive and have a stellar personality, or you will risk being snubbed.

Like that of any SUV, the RX400h’s appearance does not exactly stop traffic, and possessing an internal combustion engine that shuts off at stoplights is not the same as having character. This is an interesting feature that helps the Lexus achieve a fuel economy rating of 31 mpg in city driving and 27 mpg on the highway, but it was not compelling enough to win over all of the judges. “The mechanical sounds and performance are not in sync; what’s going on under the hood and the driver’s inputs are on two separate tracks,” noted Bruce Meyer. “This is a politically correct, practical solution for an SUV, but it is not an enthusiast’s car.”

Despite its inability to boil the blood with inspiration, the RX400h did win a share of accolades. The saving grace was its refined powerplant, unencumbered by a whiny supercharger or a disruptive turbo. “It has tremendous power for a hybrid car,” said Robert Crown. The electric motor assist adds 300 pounds of battery power, directing 60 hp to the rear wheels, for a total of 268 hp and the effect of all-wheel drive. Mating the motor to a continuously variable transmission means that the RX400h never changes gears. As Crown described it, “It’s like riding a bicycle.”

Starting at about $47,000, the Lexus is priced several thousands of dollars less than any other vehicle in the competition and yet impressed the judges enough to earn ninth place in the rankings—not a bad showing for a hybrid SUV in a field comprising mostly sports cars. Lexus designed its hybrid system not only to conserve fuel, but also to enhance performance, and the company’s success in doing so—it cut a half second off the RX330’s zero-to-60 time—helped convert some hybrid skeptics. “It’s fun and surprisingly responsive,” said Todd Thomson. William Weidner agreed.