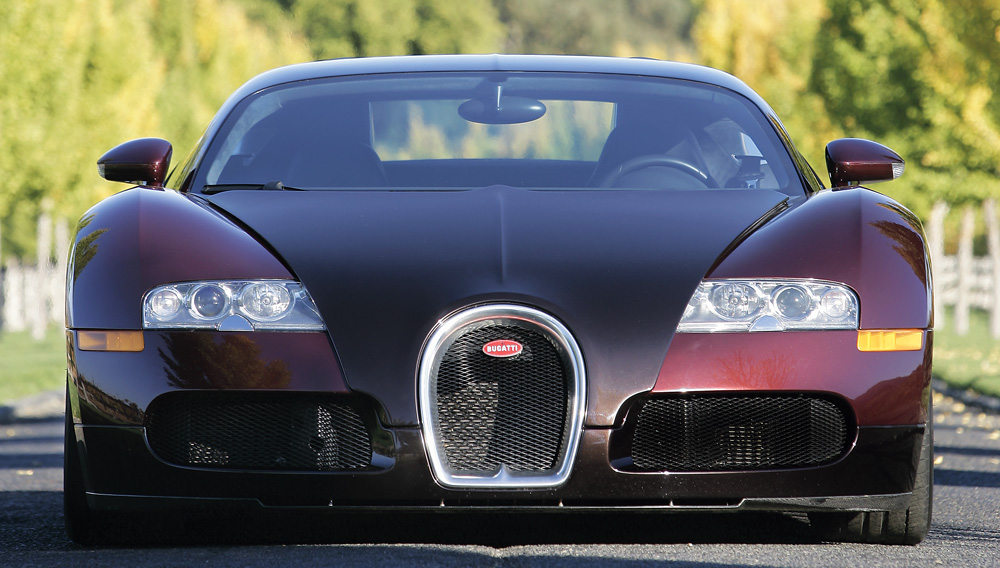 We can forgive a man for making a useful thing as long as he does not admire it,” writes Oscar Wilde in his preface to The Picture of Dorian Gray. “The only excuse for making a useless thing is that one admires it intensely. All art,” he adds, “is quite useless.” And so, in Wilde’s very specialized sense, are some cars.

While it may be argued that anything with four wheels and a motor must, of necessity, be designed with the practical aim of transporting people and things from one point to another in the most efficient manner possible, some machines are conceived and built without regard to anything more mundane than the steely beauty of their lines, the well-modulated snarl of their engines, and the gut-churning thrill of acceleration from zero to 60 in the time it takes to turn a key in the ignition of the standard-issue, tire-clad iceboxes that populate most of American suburbia. The finalists in this year’s Robb Report Car of the Year competition are such machines, though none of them satisfies Wilde’s dictum more admirably than the Bugatti Veyron 16.4, a supremely impractical vehicle with a $1.34 million price tag, 1,001 bhp, and a top speed 20 mph faster than a qualifying Indy 500 car.

However, excess and rarity do not always a Car of the Year make, as this season’s field of competitors reminds us. Although readers of this magazine tend to gravitate toward the nearest supercar in any automotive gathering, the discerning panel of judges (see “Steering Committee,” page 154) that selected the 2007 winner followed a more subtle line of thought, selecting a car that combines elegance, style, and exquisite detailing with performance equal to the challenge of any mountain road or track.

Of course, no choice in this competition is an easy one, given the diverse crop of cars the judges were charged with evaluating: the Audi S8, Bentley Continental GTC, BMW M6, Bugatti Veyron 16.4, Cadillac XLR-V, Ford Shelby GT500, Jaguar XKR Convertible, Lamborghini Murciélago LP640, Lotus Exige S, Maybach 57S, Mercedes-Benz S65 AMG, Porsche 911 Turbo, and Rolls-Royce Phantom EWB. Our judges put these 13 magnificent machines through two rigorous days of driving headquartered at the Napa Valley Reserve, a private, membership-only vineyard near the Mead­owood resort in St. Helena, Calif., where our panelists stayed. The only guideline (beyond safety) they received was to select the vehicle that best fulfills its intended purpose: The Lotus Exige S obviously addresses a different market niche than the Rolls-Royce Phantom EWB. Our judges were asked to determine which of these two—and which of their 11 rivals for the honor—best delivered on its promise.

Naturally, the panel did not reach a unanimous decision. Much lively debate ensued over the course of four dinners at Stonestreet Winery, Far Niente Winery, Frank Family Vineyards, and Joseph Phelps Vine­yards. Each marque had its fervent defenders and recalcitrant critics, yet when the proverbial smoke cleared (along with a few heads), a winner emerged. The degree to which our participants disagreed is evidenced in their comments, many of which contrast with the majority opinion. If, at times, this causes confusion, we can only ask our readers’ forgiveness on the unadmirable grounds that we were merely engaged in making something useful.