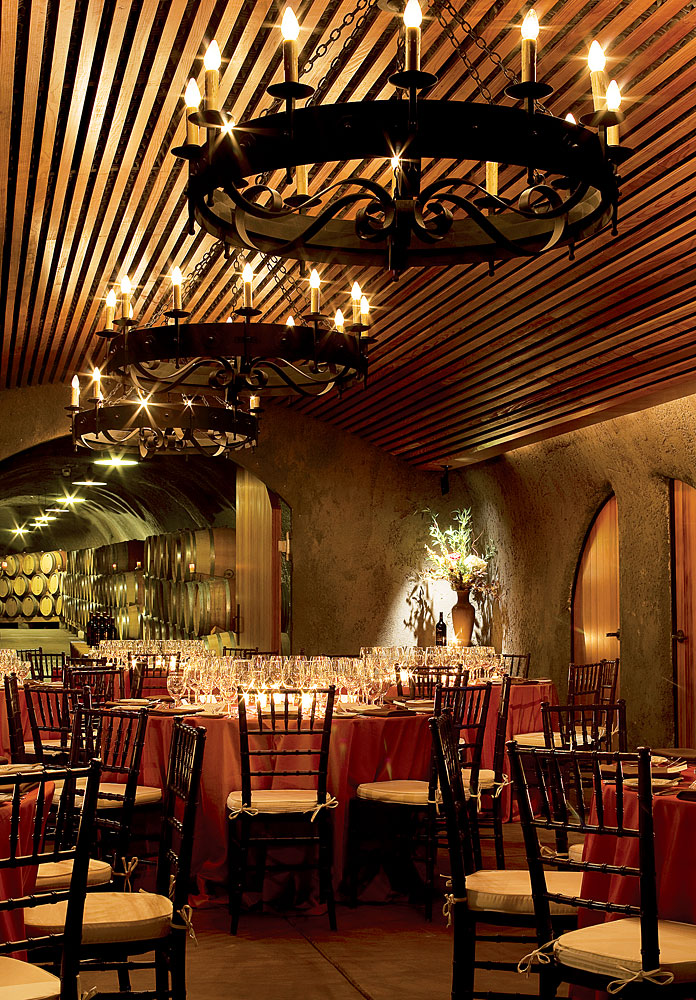 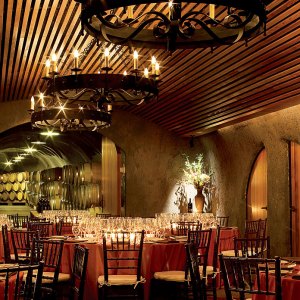 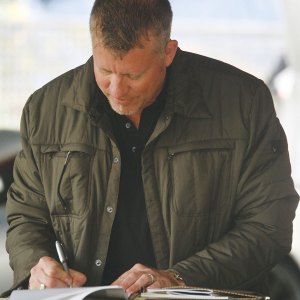 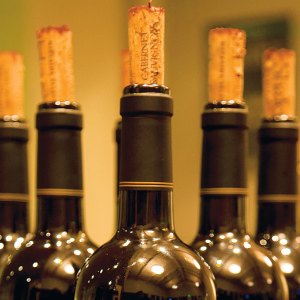 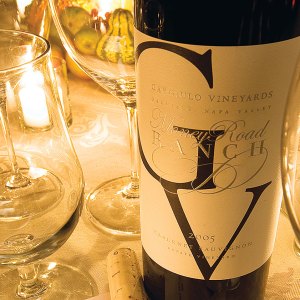 The sedentary life adopted by our species when we gave up the exhilarations of hunting and gathering for the prosaic demands of agriculture is a relatively recent invention. From the beginning, we human beings have been burdened or blessed (depending on one’s viewpoint) with the inclination to get someplace other than where we are—and to do so as quickly (and comfortably) as possible. But if Mother Nature was generous in furnishing the impulse, she stinted somewhat on the equipment necessary to gratify it. And so we compensated for the inefficiencies of bipedal locomotion—first by subjugating the fleeter quadrupeds to the whims of our wanderlust, and later by inventing the internal combustion engine. Yet even the advent of the horseless carriage failed to slake our desire for greater speed, precision, and performance in personal transportation. Indeed, as the automobile evolves, so do our demands as drivers.

The Robb Report Car of the Year competition indulges this kinetic urge like no other automotive event. Each November, we gather together an elite group of drivers—readers, many of them collectors of fine motorcars, who arguably represent the most discriminating consumer segment on the planet (see “Steering Committee,” page 118)—to test the latest crop of new luxury- and sports-car models against their own high vehicular standards. Raw power and exoticism do not necessarily drive the decision of every panelist; their tastes are as diverse as the marques they judge. Finesse, elegance, style, comfort, and detail also command a high premium among these connoisseurs, whose task it was to select from among the 13 contenders the model that best fulfills its intended mission or market niche—whether as a supercar or a luxury sedan—with respect to design and performance. The job proved to be a thorny one, given the field: the Aston Martin DBS, Bent­ley Brook­lands, BMW M3, Chevrolet Corvette ZR1, Iconic GTR Roadster, Jaguar XF, Lamborghini Gallardo LP560-4, Mercedes-Benz SL63 AMG, Nissan GT-R, Porsche 911 Carrera S, Rolls-Royce Phantom Coupé, Smart For­two, and Tesla Roadster.

The Smart car occupies quite the opposite end of the automotive spectrum from, say, the rapacious Iconic GTR; still, our 57 judges acquitted themselves admirably in thoughtfully and thoroughly assessing the merits of each. The evaluation took place in three separate day-long driving sessions headquartered at the Napa Valley Reserve, a members-only vineyard club located adjacent to Meadowood Napa Valley in St. Helena, Calif., where the judges lodged. After nine hours of nonstop driving, the panelists gathered to engage in an animated debate over multicourse, multivintage dinners at Cliff Lede Vineyards, Flora Springs Winery and Vineyards, Gar­giulo Vineyards, Pride Mountain Vineyards, Shafer Vineyards, and Folio Wine­makers’ Studio, where Marchese Fer­dinando Frescobaldi poured wines from his family’s Tuscan estate of Tenuta dell’Ornellaia.

Aided by this liquid largesse, our judges waxed prolix on the vehicles that had inflamed their passions—or their tempers. Each of the contenders had its apologists and detractors, as the following commentary illustrates. In the end, however, consensus formed around a particular model, which the majority of our panel selected as the car that not only best fulfills its intended purpose, but also most thrillingly satisfies that deep-rooted human desire to race on down the road.