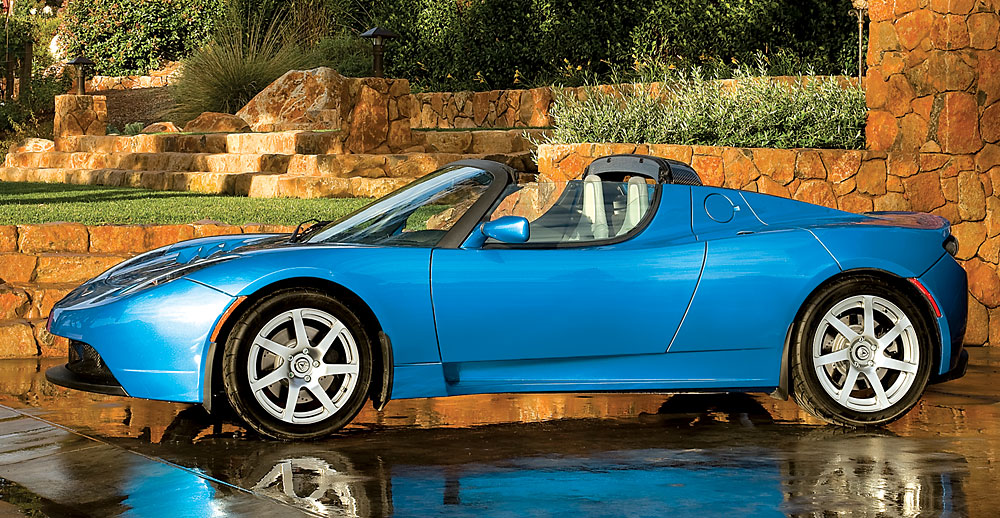 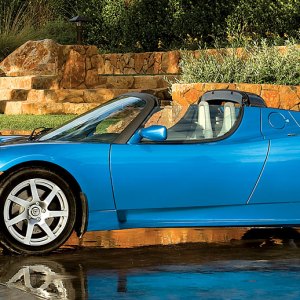 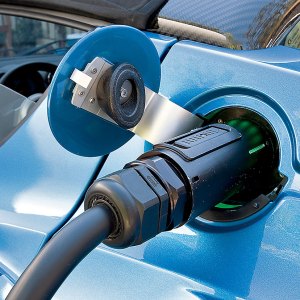 Stuck in the Lotus Position

The Tesla Roadster has amped up everyone’s faith in the future of battery-powered vehicles. The car is already a phenomenon for its triple-digit top speed, its Ferrari-like acceleration, and a range that can take you across several counties. Unlike with the Ferrari, every twist of the Tesla’s astounding torque is available from the first tap of the power pedal. But to obtain maximum performance, Tesla’s engineers wanted the lightest of curb weights—so they worked from the aluminum chassis and shape of the pint-size Lotus Elise. Consequently, you can detach a kneecap trying to squeeze your legs beneath the Tesla’s steering wheel. If you wear extra-large anything, you could have trouble breathing in this tiny two-seater. A carbon-fiber Honda Civic would be easier on your body and would still allow you to make some peace with the environment. —Paul Dean

Fireworks should light the sky and a band should play every time you turn on one of these futuristic beauties, which can rocket from zero to 60 mph in 3.9 seconds powered strictly by batteries. But the Tesla does have at least one flaw, namely its Lotus-based shape. As with the Lotus, it is difficult for anyone a day over 20 to get in and out of the Tesla without help. Once inside, a six-footer will find the driver’s area cramped, and most everyone will think it spartan. Tesla was working on a four-door sedan when the economy tanked and halted those plans. If the company can revive that project, the results may really be worth celebrating. —Marco R. della Cava