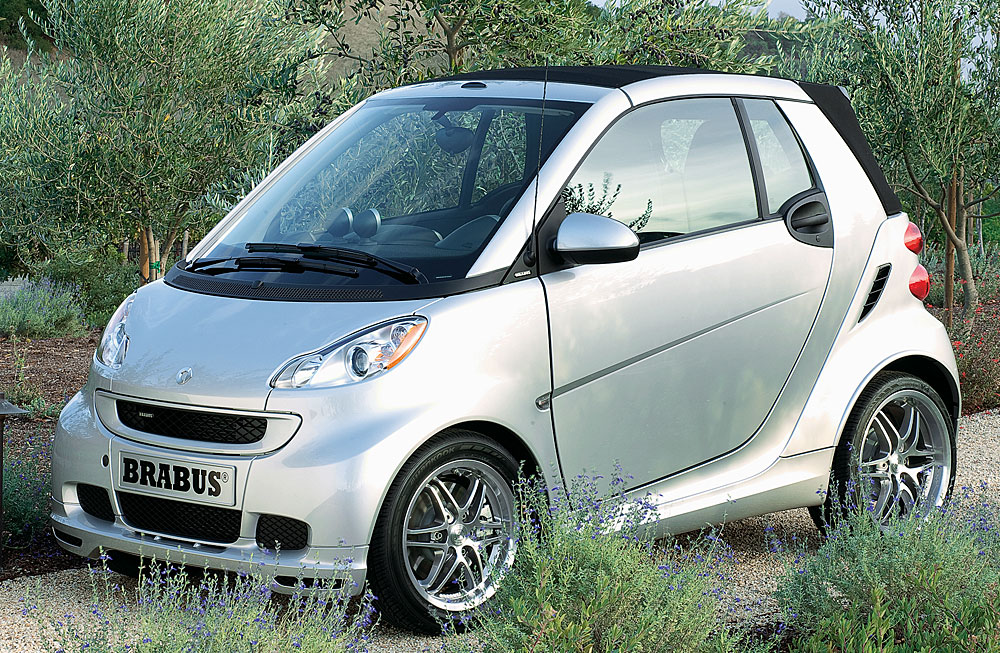 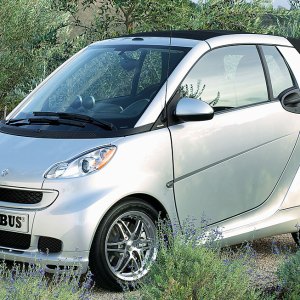 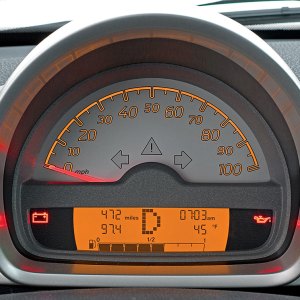 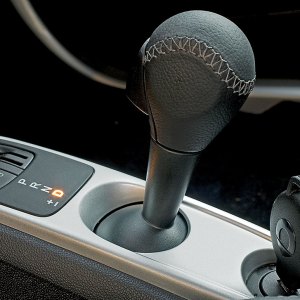 The Mercedes-developed Smart is cute, can be parked sideways in Paris (but not in Beverly Hills), and costs about the same as (and gets better gas mileage than) a Volkswagen Beetle. And for making pizza deliveries, solo runs to the store, or commutes between your midtown loft and downtown office, this vehicle has few equals. So what’s not to like? Well, as some judges noticed, the Smart is as tall as it is wide, and such proportions serve only to salve the conscience of an anticongestion crusader. This cube wobbles at speed and feels as though it will tip over when taking corners. The interior, although quite roomy for two people in light clothing, is early Home Depot, and the 5-speed automated manual transmission heaves through every shift. The Smart’s only salvation may well be its potential conversion to an electric engine. —Paul Dean

Brains But No Brawn

Smart cars are a familiar sight to anyone who has ventured to Europe in the past 10 years, and now they are starting to appear in some major U.S. cities. It is no wonder why: The cars get an appealing 41 mpg on the highway, and you can squeeze them into the smallest of parking spaces. However, as the name suggests, the Smart Fortwo really is just for two people, with some luggage or groceries stowed in the back. The ride is good but not inspiring, even in this Brabus-tweaked edition, which has a sports suspension and a sweeter exhaust but few other upgrades. The Smart car is one of many great options for consuming less gasoline, and it will turn heads for its quirkiness, but you would have much more fun driving a fuel-sipping Mini Cooper S, forfour. —Marco R. della Cava