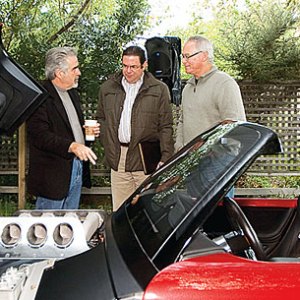 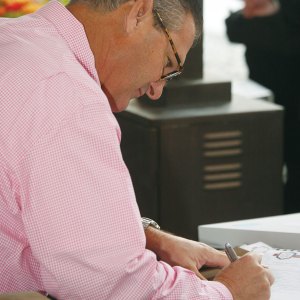 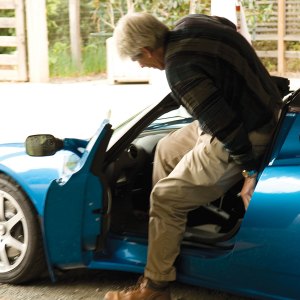 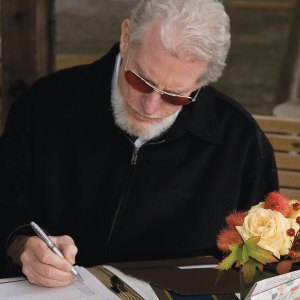 The following Robb Report readers were among the guests who joined the magazine’s editors and writers in driving, evaluating, and ranking the 2009 Car of the Year candidates.

¦ Robb Report appreciates the support of NetJets Inc., the official sponsor of the 2009 Car of the Year event. ¦