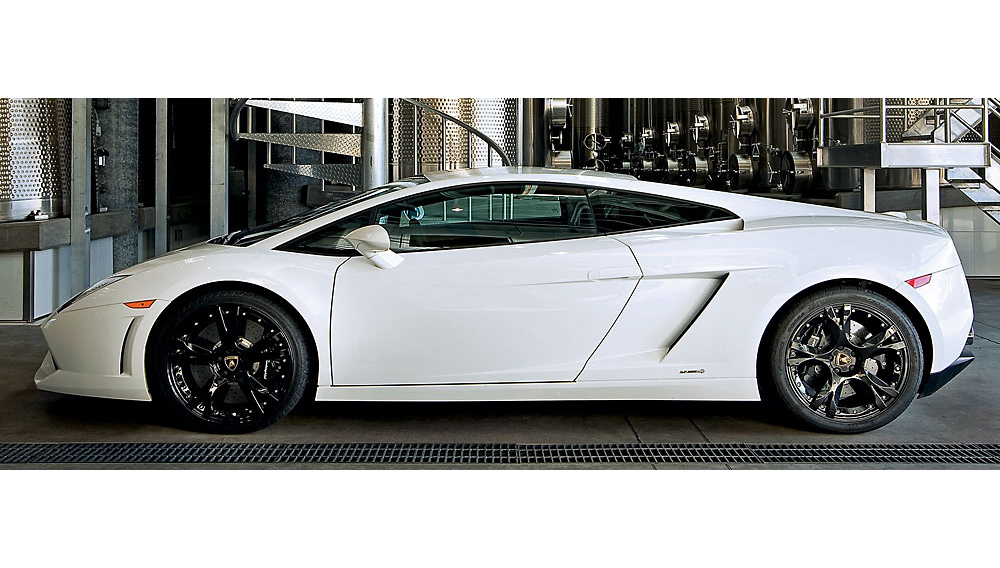 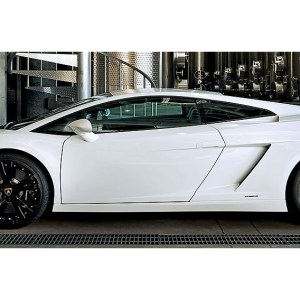 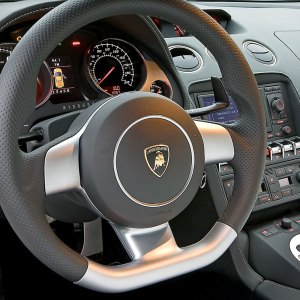 Bullish on the Bull

The Lamborghini Gallardo LP560-4 is the third in a series of award-winning automobiles produced by a manufacturing conglomerate better known for its Beetles than for its unbeatable exotic sports and luxury cars. Yes, the Volkswagen Group has scored a hat trick. Two years ago the Bentley Continental GT Convertible won Robb Report’s Car of the Year honor, followed by the Audi R8 in 2008. And like the R8—with which it shares its space frame and most of its chassis components—Lamborghini’s Gallardo LP560-4 is a sports car cleverly disguised as a supercar, without any of the usual supercar shortcomings. Blind spots are minimal; seating is spacious; power is plentiful; and the car’s nimble handling reminds one more of a bullfighting horse than any bovine. Better still, at a base price of around $200,000, the Gallardo provides more than enough performance and prestige to make one bullish in a bear market.  —Gregory Anderson

A Lambo to Love

I have never met a Lamborghini that I could not hate. But then, I was there in the ’70s and ’80s when these raging bulls were best positioned alongside sick cows. Countaches and Diablos came with gearboxes that required big biceps to shift. Moreover, they offered all the couth and cachet of a dump truck—not to mention fits and finishes that would make Ferruccio Lambor­ghini’s original tractors seem like precision instruments. Yet, thanks to Audi’s engineers, today’s Lambos are all better, and the Gallardo LP560-4 is assuredly the best. Rather than performing, like its predecessors, as a collection of parts and systems wrestling with one another, the whole of the LP560-4 now works in concert to furnish shotlike acceleration, the safety of all-wheel drive, the crispest of shifts, a top speed that blurs landscapes, and, at last, an interior that does not look as if it were assembled from a parts bin.  —Paul Dean

There was much love for the Lam­borghini during this year’s competition. Though the Gallardo’s aerodynamic shape is hardly new, this baby brother to the Murciélago has received enough tweaking from the good folks at Audi to at last make it a star in its own right.

This transformation has to do with the inherent merits of the Gallardo, which include impeccable (German) build quality, superglue road manners, and enough visual oomph to revive the dead.

All the right numbers are here: a mid-mounted V-10 producing 552 hp; a 44-pound reduction in weight, thanks to a new transmission, composite brakes, and lighter suspension components; and the 4 after the car’s badge number, which denotes a four-wheel-drive system that turns even novice drivers into mini Formula One racers.

If the new Gallardo has one competitor in its claim to greatness, it can be found a few stalls away in the family barn. The Audi R8—Robb Report’s 2008 Car of the Year—may not have as cool a logo as Lamborghini’s baby bull, but it sure kicks in the same arenas. —Marco R. della Cava