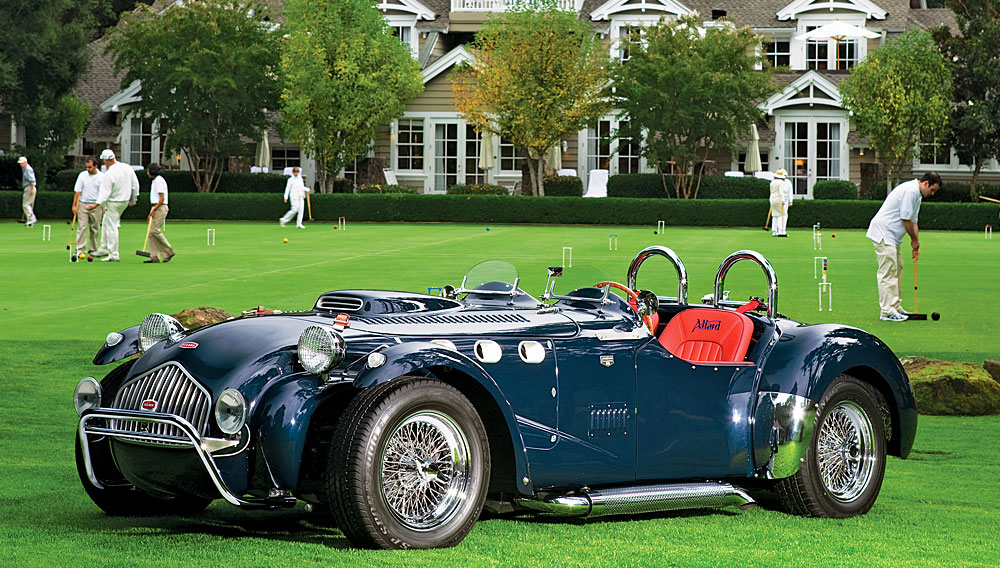 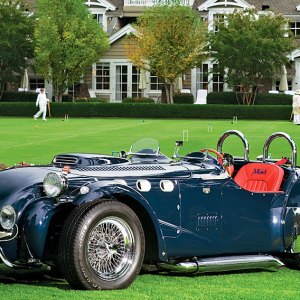 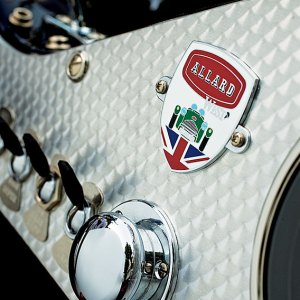 When two of our judges were driving the Allard J2X MkII at this year’s competition, a Napa Valley patrol officer banned the vehicle from public roads because of an issue with the car’s dealer registration. Alas, the modern-day Allard was limited to tours along Meadowood resort’s 5-mph private roads after the first day of judging. In spite of this setback, the Allard found favor with those who recall the original 1950s-era Allard J2X. Enthusiasts will be happy to know that, except for a longer wheelbase to accommodate taller drivers and a Chrysler-sourced V-8 engine, the MkII is nearly the original’s doppelgänger. When it comes to vintage reproductions, nothing comes close to the Allard. Be prepared to pique the interest of every passerby—and be sure to have proper title and registration on hand. —Paul Meyers

It did not require a leap of faith for this Morgan driver to anticipate that the Allard J2X MkII would deliver open-air excitement in spades. Imagine a Plus Eight with gobs more power, stronger brakes, and an inimitable cycle-fender style from a half-century ago. The light steering was the sole surprise: Despite its formidable lump of an engine, the Allard is much easier to wheel around the curves than a Morgan V-8—and wickedly quicker. —Robert Ross