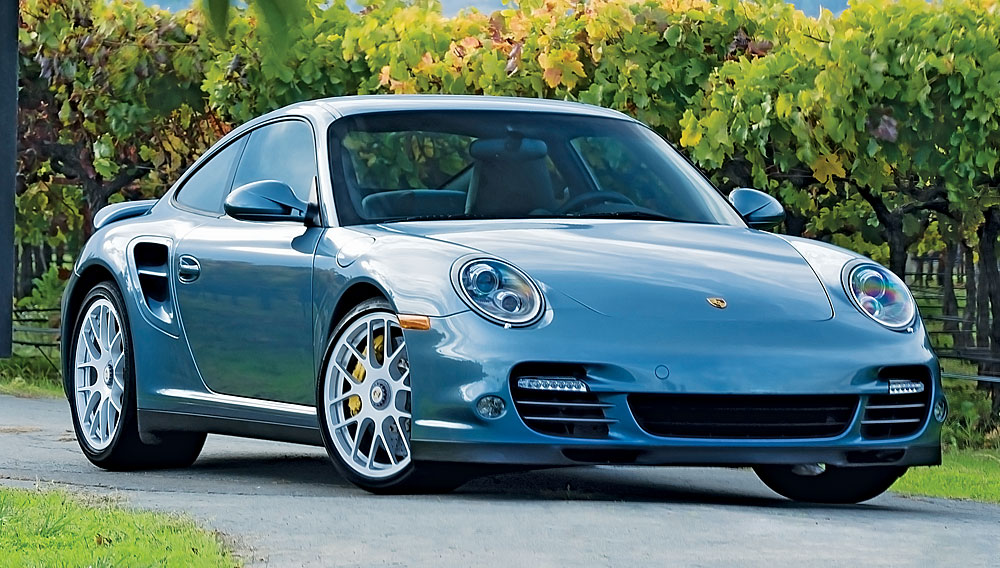 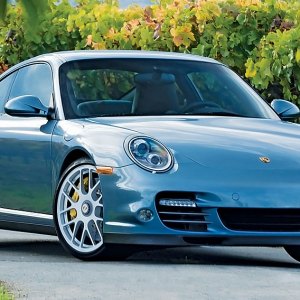 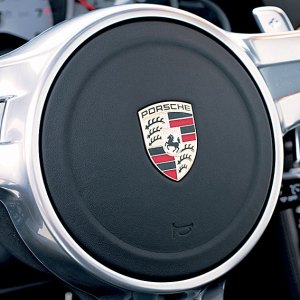 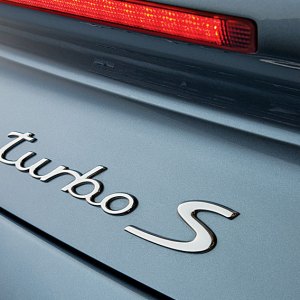 Close your eyes while sitting in the passenger seat of the Porsche 911 Turbo S, and when the driver floors it, you will swear you are in the cockpit of a Bugatti Veyron. (Those with weaker stomachs should avoid this experiment.) Equipped with a tuned version of Porsche’s 6-cylinder boxer engine, the Turbo S manages to fly past the 60-mph mark in less than three seconds, according to published numbers from sources other than Porsche. This is a staggering achievement, especially considering that the Veyron requires double the displacement, 10 more cylinders, and twice as many turbochargers to achieve a similar feat. But the Turbo S’s performance numbers can be misleading, for this car is surprisingly suited to everyday driving. Such a blend of performance and practicality may be why the Volkswagen Group recently placed Porsche in charge of its sports-car development—and why the Turbo S earned a place on the Car of the Year podium. —Paul Meyers

Now that the Porsche 911 Turbo S has been declared the quickest series production automobile on the planet (some published tests achieved zero-to-60 runs in 2.6 seconds), we can consider the more practical attributes of this standout sports car. All-wheel drive and numerous drive assists, including launch control, make the Turbo S nearly foolproof when pressed, and everyday tractability is increased in every way with the standard Porsche Doppelkupplung (PDK) transmission, a 7-speed with both manual gearshift and an automatic mode. The car’s no-nonsense interior looks almost dated compared with the 21st-century spaceshiplike decor of its peers—assuming, that is, the Turbo S has any peers. —Robert Ross

A Porsche is a Porsche is a Porsche, and that is the way it has been since the 911 Turbo began collecting Amer­ican disciples nearly four decades ago. Yet little by little, year by year the 911 Turbo has evolved and kept pace with the science of automotive propulsion. The current 2+2 is the most potent six-banger Porsche ever, with its twin turbochargers amassing a frightening 530 hp. The Turbo S drives flat and with monumental adhesion, allowing it to be driven securely to its limits. —Paul Dean