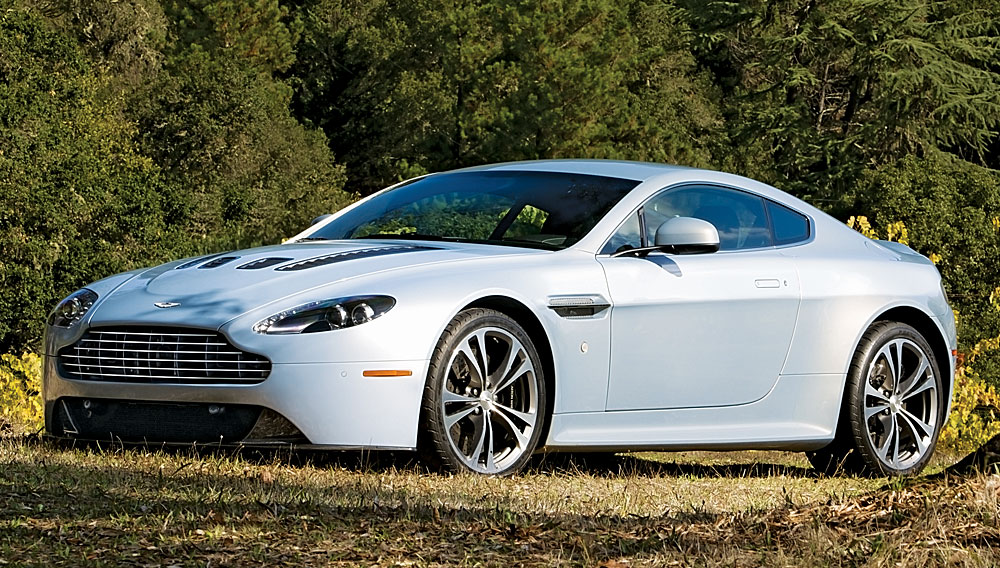 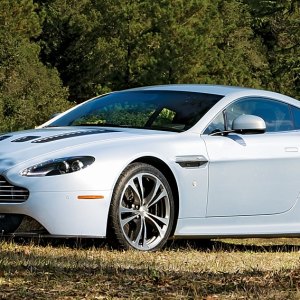 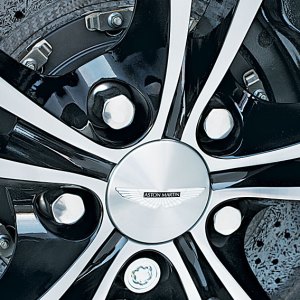 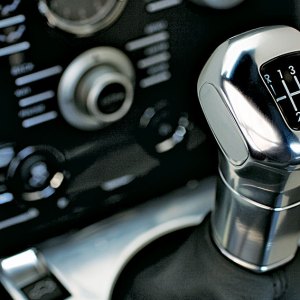 Full disclosure: The V12 Vantage was my favorite car of the year. The Aston Martin went to the front of this year’s lineup because of its unmatched aesthetics, long-distance comfort, ample power, and a Lazarus-stirring exhaust note. By pairing its big engine with its smallest and most nimble platform, Aston Martin has provided a long-awaited answer to a prayer. And thank heaven the V12 Vantage is available only with a 6-speed manual so that drivers can better enjoy the responsive drivetrain—hands-on. With its traditional front-engine, rear-wheel-drive configuration, the V12 Vantage is what one might imagine the best American muscle car would be if it had been sent to finishing school and were dressed in a Savile Row suit. —Robert Ross

Best of Both Cars

Aston Martin Vantages of yore were agile V-8 dancers; the DB9 and DBS were unruly sports cars with V-12 might. The concepts behind those cars collide in Aston Martin’s V12 Vantage, which displays the delightful characteristics of the V-8 Vantages and the V-12-engined machines. Though the V12 Vantage carries some extra weight over the V-8 version, judicious shoehorning of the bigger engine and a rearrangement of the sump and radiator give the car a near-perfect 51/49 weight balance so that it retains the agility of the V-8 Vantages. The V-12 engine brings an additional 90 hp and lends the Vantage the raw oomph of a large linebacker—enough to reach 190 mph and be the second quickest Aston Martin ever, trailing only the new One-77 supercar. The V12 Vantage found enormous favor with our judges, despite a common regret: that Aston Martin plans to build only 1,000 of these British bulldogs. —Paul Dean