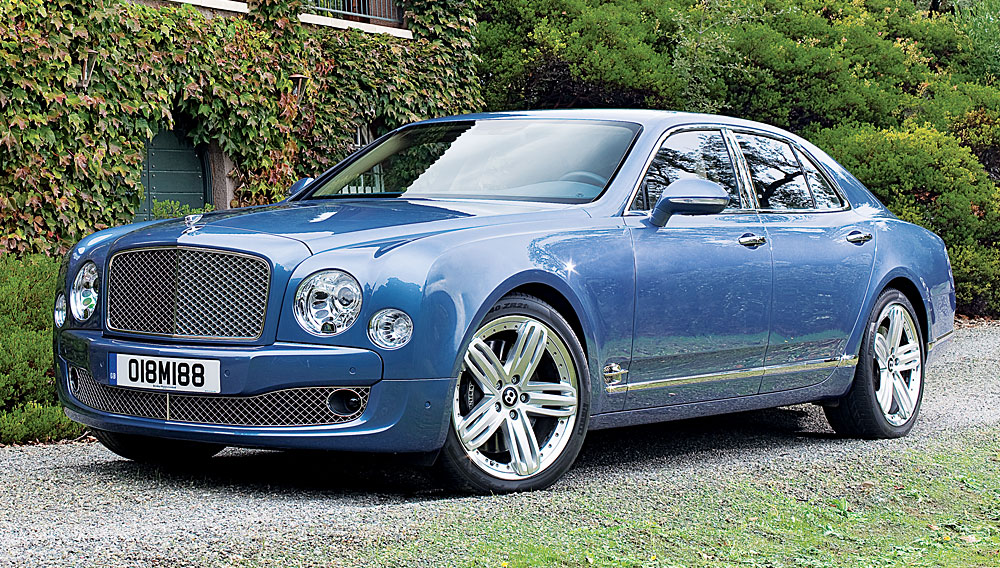 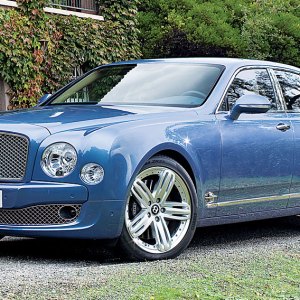 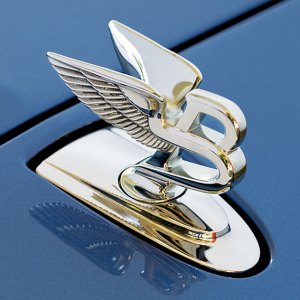 The Mulsanne is designed to make the good life great. Just sitting in the driver’s seat—which feels more like a throne than a vehicular necessity—provides a sense of lofty serenity that can be described only as perfect. Several of the judges were surprised to find that a car this size could move so quickly and gracefully and noted it was a marked improvement over its predecessor, the Arnage. But judging from the backseat amenities, owners are not intended to drive but be driven. While being chauffeured, they have full control of the audio system, a privacy screen, bottle coolers, a folding picnic table, and stainless steel ashtrays embossed with Bentley’s signature Flying B. —Paul Meyers

Seeing the Mulsanne resting or roaming is like sighting a dinosaur in Hyde Park: It simply should not exist. For in 2011, cars that cost more than a house, weigh close to three tons, and deliver about a dozen miles to the gallon should be turning to humus in a landfill. Yet if people did not buy them, Bentley would not make them. The monster Mulsanne is an unashamed throwback to an era of handcrafted motoring when nothing could be too elegant. That all this bulk accelerates from rest to 60 mph in 5.1 seconds and has a terminal velocity comparable to a Corvette’s is nothing short of a miracle. The Mulsanne does not ride, it glides, and its aluminum and composites, air suspension, and aerospace technology let it do so in a quiet bordering on secrecy. —Paul Dean