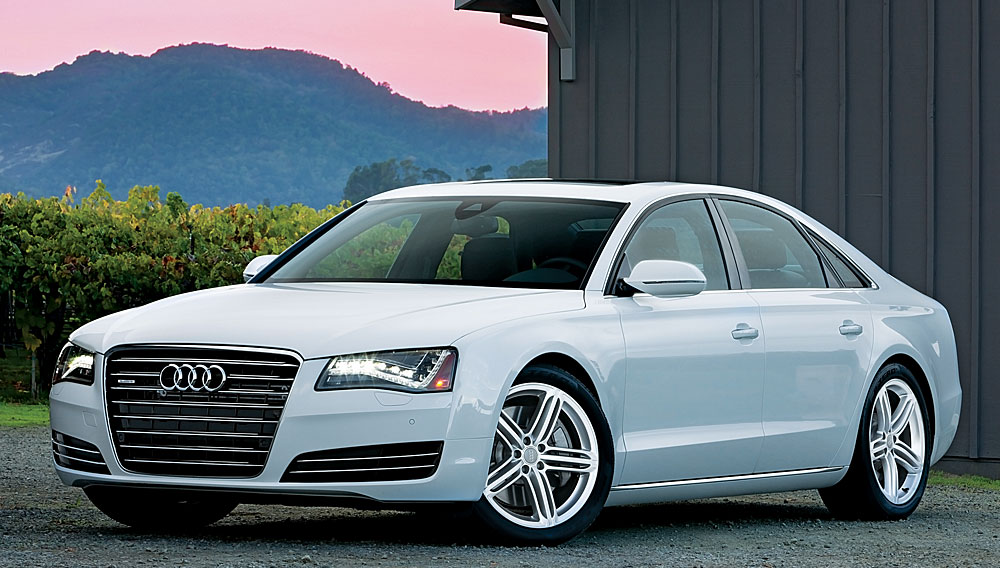 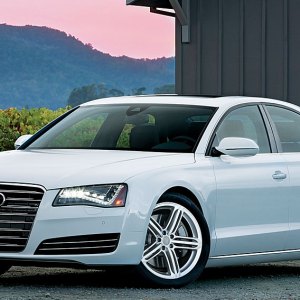 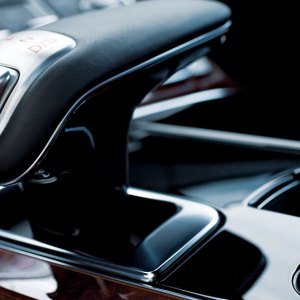 Ask any auto designer—off the record and after a couple of drinks—which marques he or she most admires and chances are Audi will be mentioned. Audi has long been regarded as a designer’s car, in the best sense of the term. Across the model line the exterior and interior plans are understated and impeccably executed. At the head of the Audi-sedan hierarchy is the A8, a taut four-door that is as satisfying to drive as it is to experience from any seat in the capacious cabin. The extended-wheelbase L model, which our Car of the Year judges drove, offers even more rear-passenger legroom, and ultimately it will have more potent engine options supplying extra performance that is unnecessary but always welcome. —Robert Ross

The restyled, reengineered, technology-laden A8 is poised to revise its standing as the somewhat dour, status quo flagship lagging in prestige and popularity behind the Mercedes-Benz S-Class and the BMW 7 Series. This Audi is a risk taker. Its new lines have a contemporary flow, its engine is more powerful and more fuel efficient, and the cabin’s wood paneling and leather lining will only bolster Audi’s reputation as a luxury-class leader. Whether all its wizardry—including Internet access for the driver and front-seat passenger (a forthcoming option not included on the A8L Car of the Year vehicle)—will evolve into necessities and become industry standards remains to be seen. But if a satin-shifting 8-speed transmission, ergonomics designed primarily to coddle, and high value for a relatively low price matter, then a new order might be looming for Germany’s luxury lineup. —Paul Dean