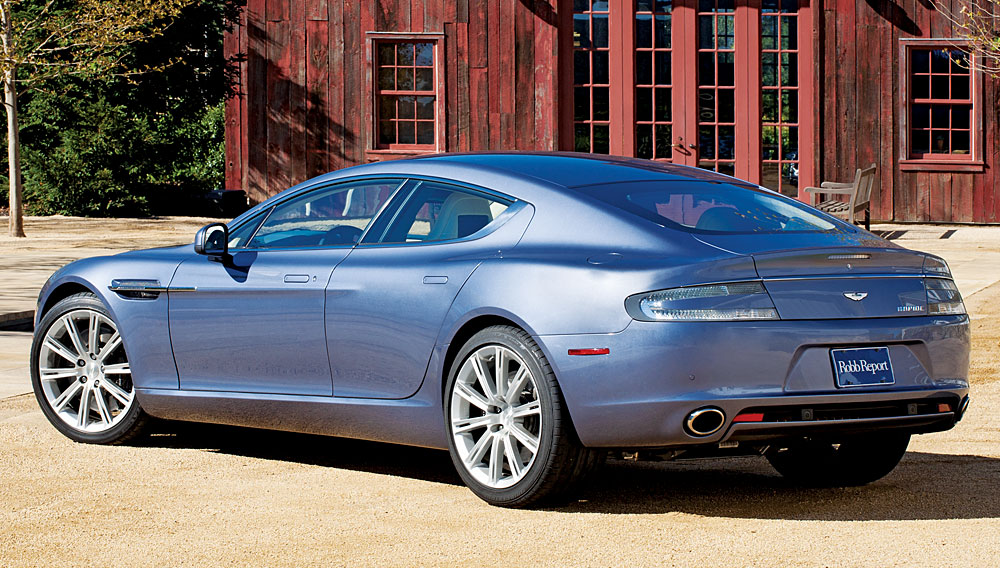 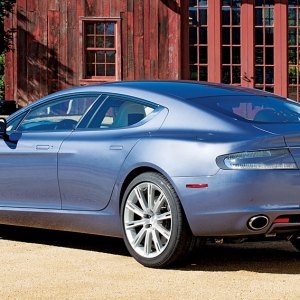 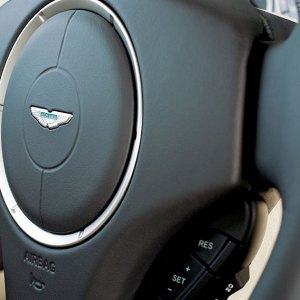 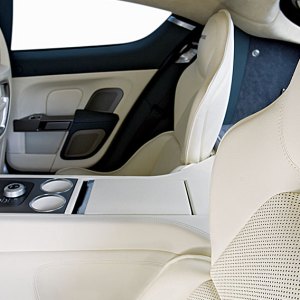 The success of Aston Martin’s sedan-cum-coupe is a matter of seduction by architecture. Its design flows so proportionately that one barely notices the two extra doors. And when driving the Rapide, one becomes oblivious to the rear seats and any passengers unfortunate enough to be crammed into them. Instead, the driver’s attention turns to the jungle roars from the Rapide’s 470 hp V-12 and the slightly raucous power that is a hallmark of any Aston Martin sports car. —Paul Dean

The Rapide was hands down the best-looking of the Car of the Year sedans and maybe the most fun to drive. However, many of the judges were concerned with the car’s lack of everyday usability. The rear seats, many complained, can accommodate only small children and therefore are impractical. But apparently Aston Martin was not focused on practicality when it created the Rapide. As company CEO Ulrich Bez has said, “Our car is developed out of a sports car, without a compromise of making space.” —Paul Meyers

With the Rapide, Aston Martin has taken to the extreme the four-door coupe concept that originated with the Mercedes-Benz CLS. While no one can find fault with the Rapide’s looks, its rear accommodations do beg a couple of questions: Who could endure a journey of any length while sitting in the backseat, and shouldn’t a four-door Aston Martin more properly be called a Lagonda? Expensive, not especially responsive, and curiously impractical, the Rapide is, for some, an answer to a question that nobody asked. On the plus side, the Rapide rings all the style bells and acquits itself with acres of leather and tasty details. But with the V12 Vantage on this driver’s wish list, the Rapide is a footnote, not the story. —Robert Ross