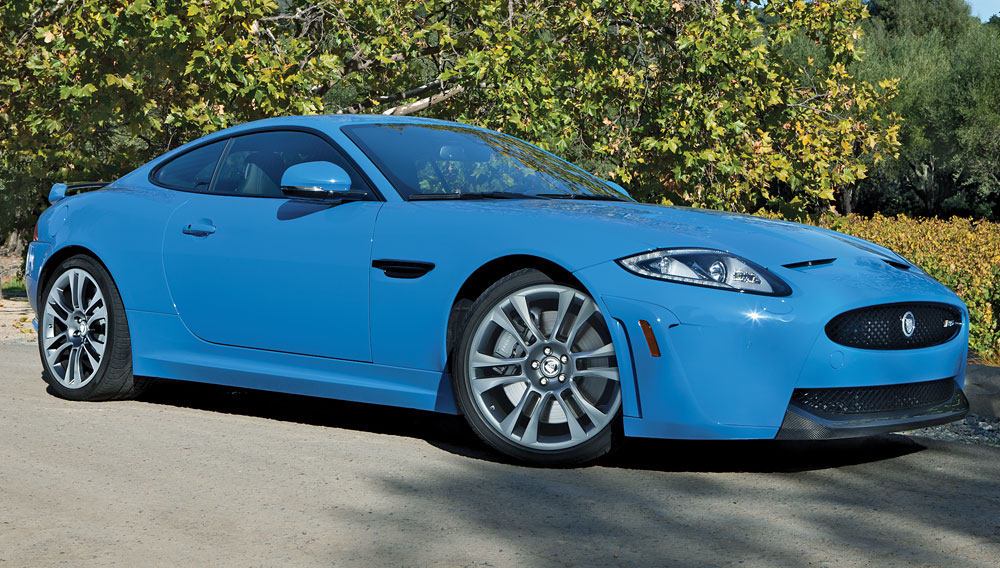 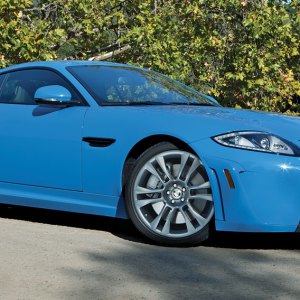 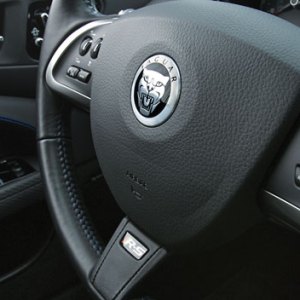 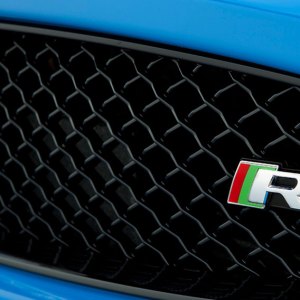 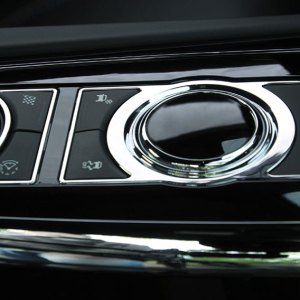 PICK OF THE LITTER

With its dazzling French racing-blue paint job and enough flaps and fins to excite envy in a plecostomus, Jaguar’s hooligan took many judges by surprise. Its supercharged V-8 is a bottomless pit of power, with a bellowing exhaust note unbecoming of a Jag but welcome music to any car nut. Not a poseur, the big GT dances on curves and hauls like a scalded housecat in a straight line. Inside, its sport seats are among the best.

While a few of the judges extolled the XKR-S’s audacious looks, high performance, and relative value—especially compared to cars such as the Aston Martin Virage Volante—others railed against its heft and atypical Jaguar attributes.

Having spent considerable time behind the wheel of every current Jaguar model, this driver would choose the XKR-S in a heartbeat as head and shoulders above the rest—especially when it is painted French racing blue. —Robert Ross

Jaguar has never offered a road car in French racing-blue livery, nor one bearing a rear spoiler. But then, the company also has never built a road car with a 550 hp engine, a top speed of 186 mph, and a zero-to-60-mph time of 4.2 seconds.

The XKR-S silences critics who have complained that the gorgeous coupes from Coventry have always been mildly underpowered, but a number of judges still found fault with the car. One thought that the XKR-S represented not a serious attempt to build a race machine or create a competition series, but a desperate effort to squeeze a few more sales from a model due to be replaced in months. Several judges decided that the look and feel of the interior were too pedestrian, and others concluded that the way the car handled did not live up to the race-bred suggestions of the exterior. —Paul Dean