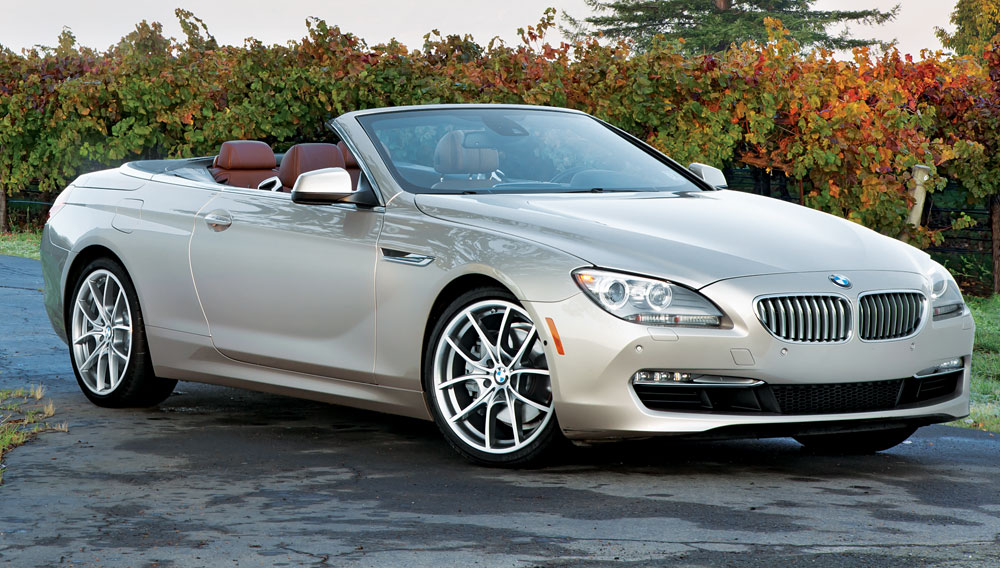 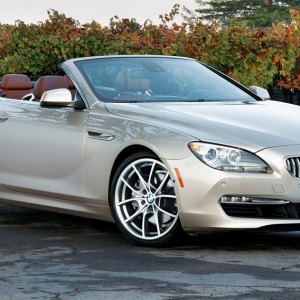 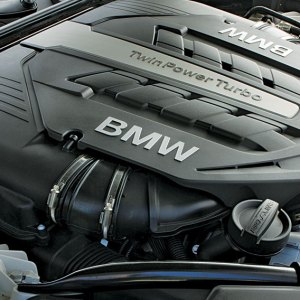 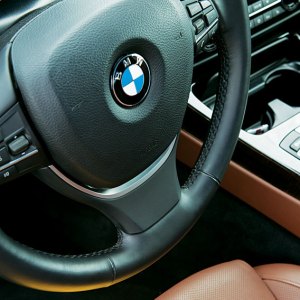 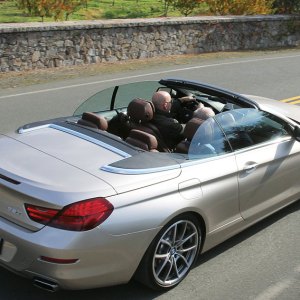 With the 650i, BMW may be risking its reputation as the builder of the ultimate driving machines. It may well have constructed the best-looking convertible and definitely the most stylish cruiser, with intriguing touches of passenger comforts and convenience. But little of the growl and aggression that drivers have come to expect from BMW is evident. There is a gentleness to all driving functions—steering, braking, suspension, and handling—that might make some BMW disciples wonder if the company has lost its way. But maybe BMW has decided that this near-six-figure luxury vehicle, which is longer, wider, and heavier than its previous generation, should get no closer to a racetrack than the VIP parking lot. For the 650i possesses all of the luxury, elegance, and prestige of a BMW, plus a few extra niceties, such as a rear window that doubles as a draft blocker when the top is down. As judge Thomas Mao put it, “If a car can be too smooth, this car is too smooth. It is a wonderful blend of German engineering and Italian styling.”

Where, one might wonder, is the downside in that? —Paul Dean

The 650i convertible is one of the most strikingly styled ragtops on the road, but the car now weighs some 220 pounds more than the previous version because of the addition of a slew of new high-tech components and its slightly increased length and width. The added size hinders the car’s performance, but it does enlarge the interior, where all of the controls and components are optimally positioned.

Driving the 650i is easy, but our judges apparently wanted more soul and less status quo from BMW. —Paul Meyers