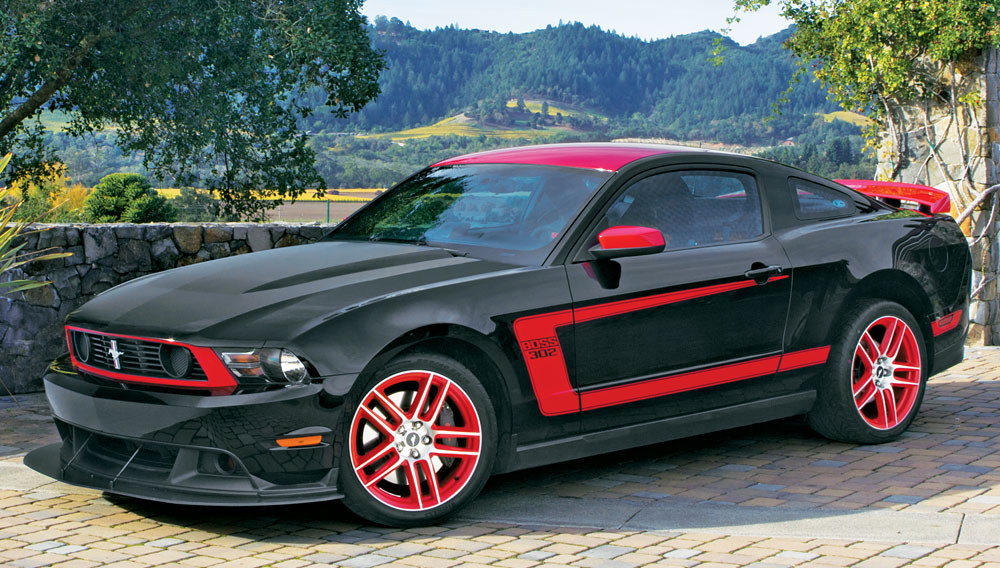 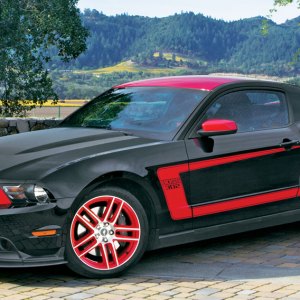 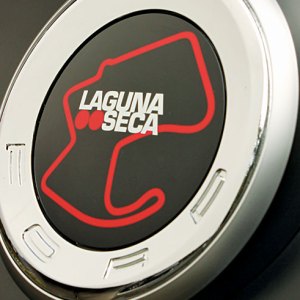 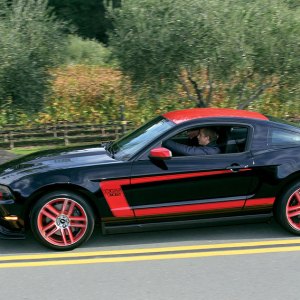 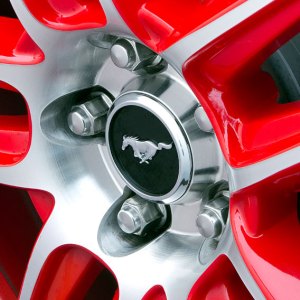 For its 6-speed stick shift alone, the Mustang Boss 302 deserves an award: In this year’s competition, it was the only car brandishing a genuine manual gearbox. Though as archaic as a rotary-dial telephone or a typewriter, three pedals on the floor confer a sense of power unknown to drivers coddled by paddle shifts and drive buttons. Beyond its manual merits, the ’Stang is a hugely capable track tool, a fact not lost on those judges who are serious performance enthusiasts. Unlike any Mustang in memory, this one handles like a European sports car, while offering the power of Ford’s rumbling small-block V-8.

A number of design elements refer unmistakably to the 1969 Boss 302; the Laguna Seca package adds enhancements to the suspension, braking, and aerodynamics while deleting the rear seats. The Boss offers great value, distinct looks, and lots of nostalgia. With only two seats and a competitive disposition, it is an ideal choice for weekend entertainment. —Robert Ross

All of the visuals are in place on this point-perfect throwback to 1969 and the golden age of muscle cars: the side-rear exhaust stacks that beg blipping, a chassis-stiffening brace instead of backseats, and a retro-styled “cue ball” for a shift knob. The Boss 302 even has a real clutch pedal beside the brake, and oil and temperature gauges mounted atop the dash and covered by a shroud that looks like a supercharger hood.

One judge declared that the Boss 302 was not an automobile; it was his high school reunion. But unlike attending a reunion, driving this 444 hp Mustang could make anyone from the class of ’69 feel younger, sexier, and totally alive. —Paul Dean