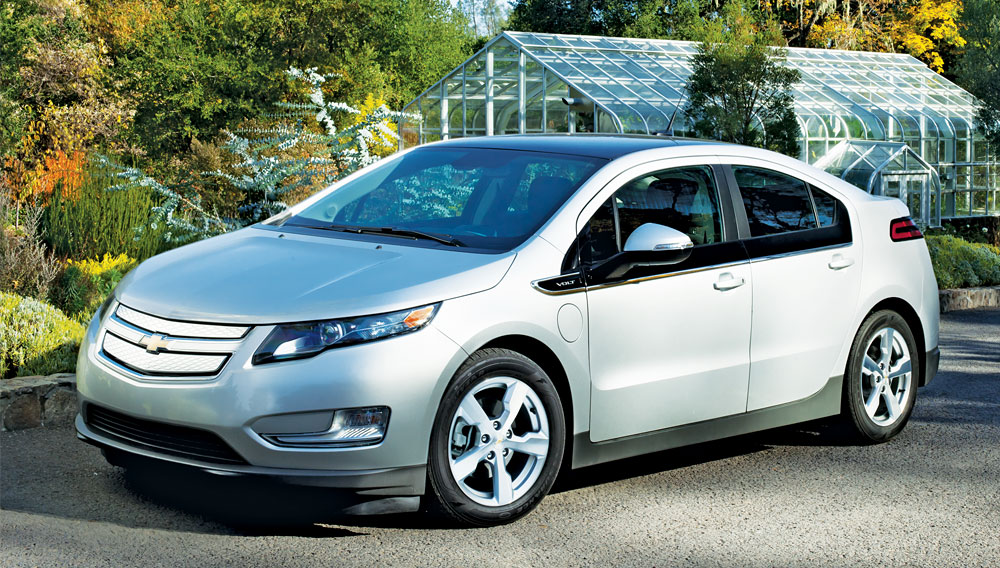 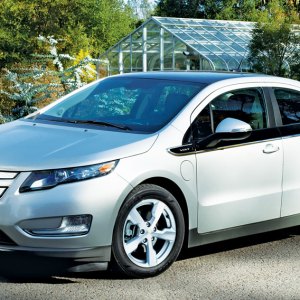 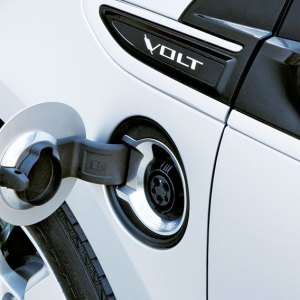 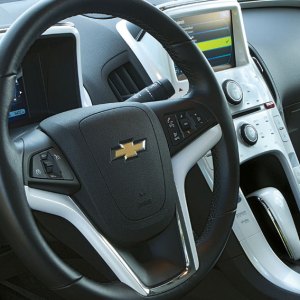 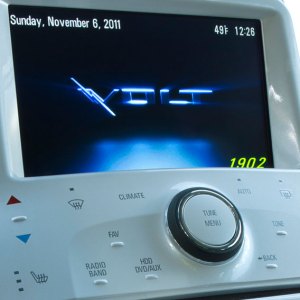 SHORT-CIRCUITED BY THE NUMBERS

Yes, the Volt is an honest and well-meaning effort to preserve our global resources and save the polar ice caps. Granted, this plug-in hybrid did not melt its batteries once during our 10-day event. And to be sure, the family-styled sedan is more than capable of traveling almost 400 miles on a tank of gas and 288 fully charged battery cells.

So why did the Volt fail to electrify our judges and instead shock greenies by coming in dead last and being voted least desirable? Blame it on the concept and its execution, an embedded mindset, and a set of numbers that, if examined closely, do not carry much logic. Take the Volt’s price: close to $40,000 (about the cost of a pair of Mini Coopers) for a bland-looking car that might impress neighbors who make their own clothes but otherwise has the driveway appeal of a Hefty CinchSak. The 379-mile range is impressive, but that is what you would you expect from an engine with the power output of a sewing machine. And to those who suckled to the sound of vroom and learned to drift on loose gravel in their Big Wheels, well, the Volt’s zero-to-60-mph time of 8.5 seconds and (estimated) top speed of 100 mph represent a return to black-and-white TV and bunny ears. —Paul Dean

As transportation, the Volt trumps the quotidian Prius pods with an all-electric range of 35 to 40 miles. It also delivers great torque-on-demand acceleration. The car’s build quality is solid, and the interior is roomy, though the backseats are a bit snug for big folks. Importantly, the Volt’s shape is not freakishly contrarian; it does not beg attention like some green offerings that, instead of emitting exhaust fumes, give off a self-righteous stink. —Robert Ross