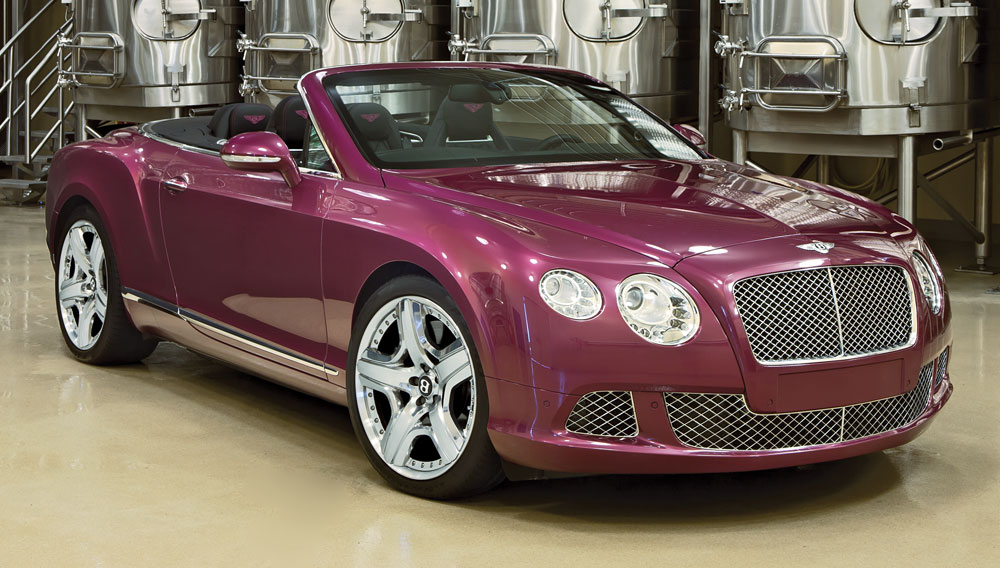 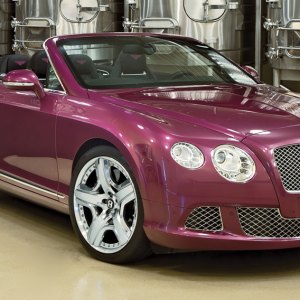 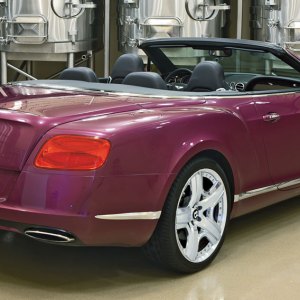 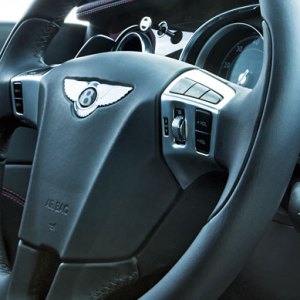 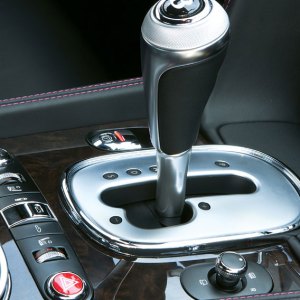 By any measure or comparison of weight and size, the Continental GTC is excessive. Without passengers it weighs almost three tons. It is longer than most primer sailboats. Manufacturing of one car consumes a month or more, not days, because Bentley’s attention to detail is agonizing.

Bentley makes no apologies for its lack of compromise, its passion for perfection, or the GTC’s $213,000 price tag. For the car is a fast, exclusive, and comfortable means of touring grandly over great distances. The wheel wells are insulated, and the windows are double paned to mute external noises. Woods, wools, and leathers are selected from proprietary sources, and fittings and trim are overengineered. If it looks like metal, it is metal, says Bentley.

If a car weighs too much, goes the Bentley credo, just give it a more powerful engine. Thus the GTC’s tonnage is easily managed by a massive 6-liter turbocharged W-12 engine that develops 567 hp. That power enables rocket-sled acceleration with pinpoint handling, and a top speed of 195 mph.

As for the Car of the Year vehicle’s pinkish-purplish paint job—only Bentley could pull that off. —Paul Dean

“Barbie’s dream car” jokes aside, Bentley was wise to bring a magenta (read: pink) Continental GTC to the Car of the Year contest. The 2012 GTC is the first of a new generation, but the updates are not readily apparent. The judges might have overlooked the improved design if not for the paintwork, which demanded attention. The new shape conveys more charisma, with flared rear haunches accentuating the car’s widened stance, and a new grille design and sleek profile lending the car a sportier appearance. —Paul Meyers

Bentley’s second-generation Continental series continues to live up to the model’s name by being the most formidable means of flying cross-continent on four wheels. No convertible offers more opulence, power, and vaultlike build quality than the GTC. Even in a downpour, we were able drive the test vehicle from Los Angeles to Napa at great velocity and with the sure-footed adhesion of all-wheel drive. Perched high in the leather- and wood-swathed interior, we savored Bach’s Goldberg Var­iations punctuated by hammering rain as we sped through the torrent.

While some of our judges regarded the Bentley as too heavy and too large, its substance—combined with its strength—is what makes the GTC such a wonderful automobile. —Robert Ross