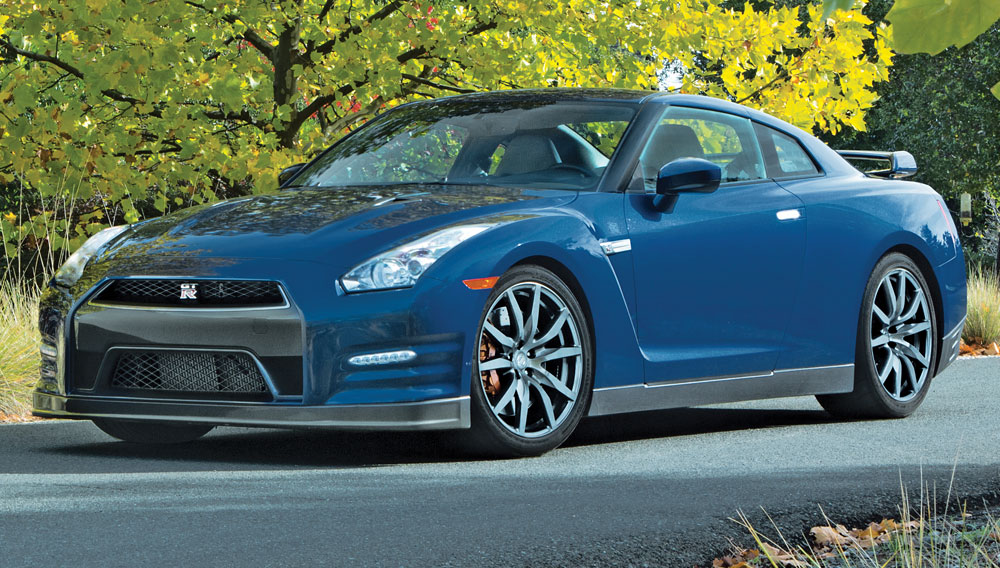 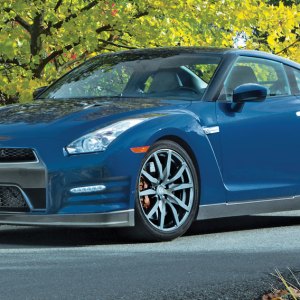 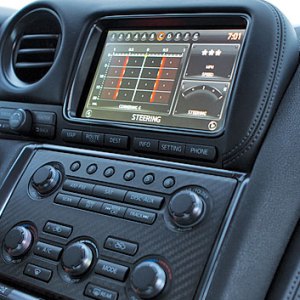 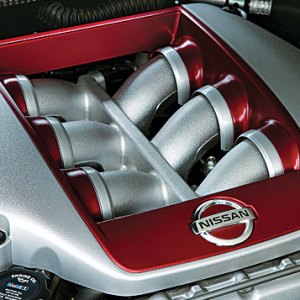 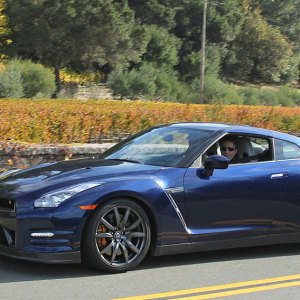 For those of us old enough to call it a Datsun, the Nissan GT-R is a revelation. It is not surprising that Godzilla, as the car is otherwise known, left a number of our judges in awe—even the ones who drive Ferrari 599s and 458 Italias. Equally unsurprising is that other judges regarded the GT-R as an abysmal automobile—the worst by a wide margin. But if it fomented anything other than unabashed love or hate, the GT-R would not be fulfilling its role as one of the world’s most formidable performance cars.

Though it can be used to fetch groceries, shuttle kids, or tackle the daily commute, the GT-R reveals its true purpose when its Launch button is pushed—which we promised the Nissan folks we would discourage our judges from doing. Sorry, guys. —Robert Ross

A longtime performance icon in its native Japan, the GT-R first arrived in America about four years ago. Shortly thereafter it participated in the 2009 Car of the Year contest, where its rocketlike acceleration left several judges with cloudy heads and wrenched necks. The GT-R returned to Napa this year and again proved monstrously quick—quicker, in fact, than the original version. But drivers expecting a new, more coddling interior or a redesigned exterior were disappointed. Instead, Nissan focused on improving the car’s powertrain, bumping the horsepower from 480 to 530, and making Godzilla even more fearsome. —Paul Meyers