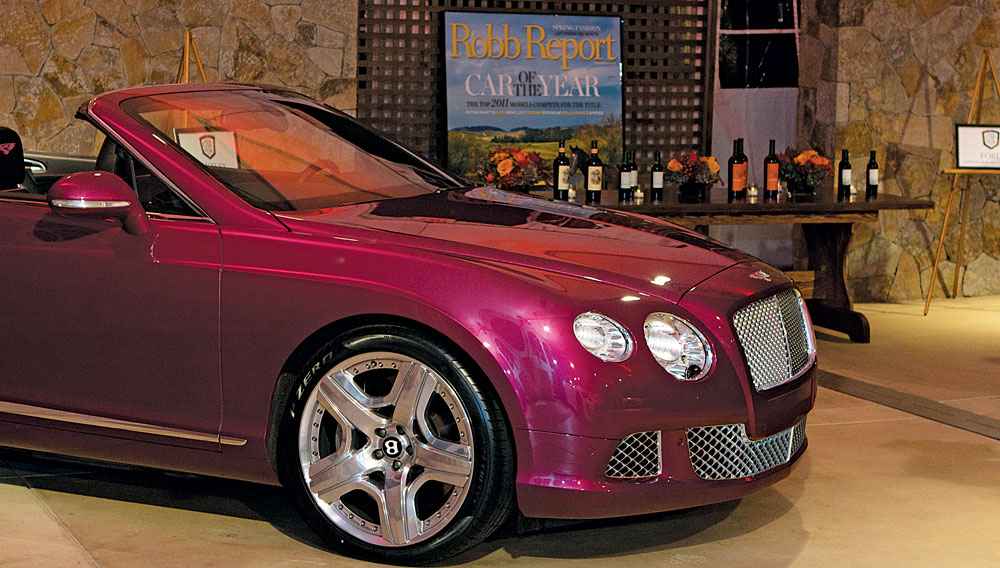 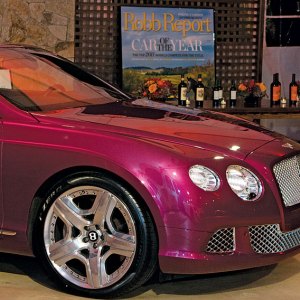 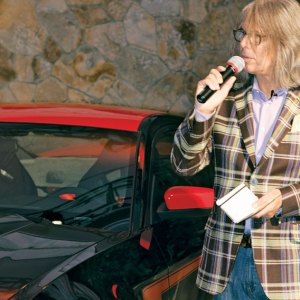 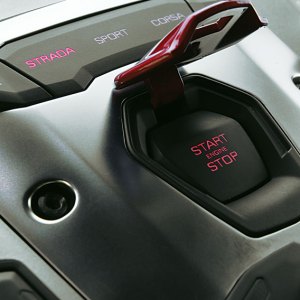 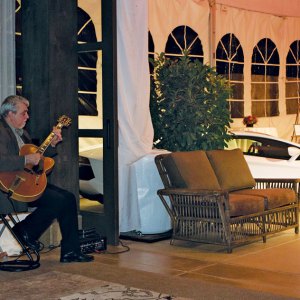 Though intended to rankle members of the Edwardian bourgeoisie—the usual targets of his barbs—this sly syllogism from the notoriously sententious Irish playwright, social reformer, and lifelong vegetarian strikes us as the motto juste, if you will, for our annual Robb Report Car of the Year competition. The automotive contests conducted by other publications, after all, provide platforms for journalists to identify for readers those vehicles that make the most acceptable compromises between performance, economy, comfort, safety, and style. This formula, of course, is quite reasonable from the perspective of most consumers; yet Robb Report’s approach to this problem may seem less sensible to some. In our case, we invite a panel of quite unreasonable readers (by Shaw’s standards) to inform our panel of journalists which among a small cadre of the world’s most uncompromising cars is best designed to adapt to their own individual lifestyles.

Each of the 2012 models selected for participation by our automobile editors caters to the highest and least-common denominator: the Aston Martin Virage Volante, Audi A7, Bentley Continental GTC, BMW 650i Convertible, Ford Mustang Boss 302 Laguna Seca, Jaguar XKR-S, Jeep Grand Cherokee SRT8, Lamborghini Aventador LP 700-4, Maserati GranTurismo MC, Mercedes-Benz CLS63 AMG, Mercedes-Benz SLS AMG Roadster, and Nissan GT-R. Our staff also decided to round this competitive field up to a baker’s dozen by including the Chevrolet Volt, General Motor’s audacious answer to Japan’s ubiquitous hybrids, in deference to current concerns for the environment and interest in alternative-fuel technologies.

Each of these contenders makes a unique promise to its potential driver. The Bentley GTC, for example, lures buyers with its unapologetic assurance of sporty excess, whereas the Maserati MC—the fastest and most visually refined model to emerge from Modena in recent years—offers power and performance on the track as well as a comfortable weekday commute. The Lamborghini Aventador, on the other hand, is an outrageous automotive fantasy made flesh—or, more correctly, carbon fiber. The task before our judges (see “Steering Committee,” page 124) was not to compare these cars one to one, but rather to honor the model that most successfully fulfilled its particular pledge.

As ordained by tradition, this challenging chore was undertaken on the well-patrolled roads surrounding the Meadowood resort in St. Helena, Calif., where our judges were lodged. The cars were stationed at the Napa Valley Reserve, a members-only vineyard and winery. The difficult final decisions were made in the evenings at multicourse banquets furnished by Blackbird Vineyards, Bond Estates, Buccella, Colgin Cellars, Dana Estates, Lokoya, Spring Mountain Vineyard, and Vineyard 7 and 8. Our distinguished vintner hosts regaled our drivers with quantities of red meat prepared by Napa Valley’s top chefs and wines lovingly crafted by the region’s most gifted winemakers—a regimen that would doubtless have horrified the abstemious Shaw. However, we believe that the playwright would have approved of their choice of winner, an automobile that aptly demonstrates the triumph of progress—and passion—over mere reason.